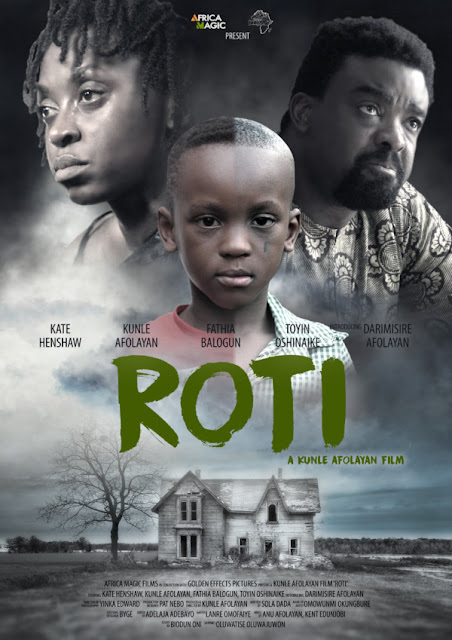 Synopsis: The
psychological limits and endurance of a couple are stretched after the
wife, Diane, suddenly sees an exact replica of her dead son (five years
after his death), walking leisurely home from a different school and
living an entirely different life. The emotional ramifications of this
experience becomes near damning.

verdict: Underwhelming and bland; ‘Roti’ is just there.
It’s watchable, but disappointing. It tells a serious story, but feels
shallow all at once. It’s a funny thing- It was billed to be
spectacular, armed with the tongue lapping reverence of “Kunle
Afolayan”, but ends up the kind of movie you will finish with a hiss;
like- “Is that it? Mtchew!” Ultimately ‘Roti’ doesn’t know whether it
wants to be horror or be a thriller. It starts cold. Get’s warm. Bubbles
a little. And then poof! Without warning, it evaporates.

Now, don’t get us wrong- ‘Roti’ is a good movie. The only problem is,
“Good”, is not good enough for the cinemas. Regardless of the hype,
‘Roti’ is just another run-of-the-mill Nollywood made-for-TV drama you
might tune to on a boring weekday night, while waiting to fall asleep.
And if you do fall asleep before it’s over, you won’t wake up wondering
how it ended.

It was made for Africa Magic Channel. It should have stayed there. And
you; you are better off waiting for it to get there. Except of course,
you have an insurmountable urge to see Kate Henshaw cry you a Sea, as
she relentlessly tries hard, and scrapes deep, to clinch a “Best
Actress”. But unfortunately for ‘Roti’, it’s 2017 and tears aren’t
ordinarily synonymous with “Deep” no more.

You can skip this one, safely. It will meet you on TV. 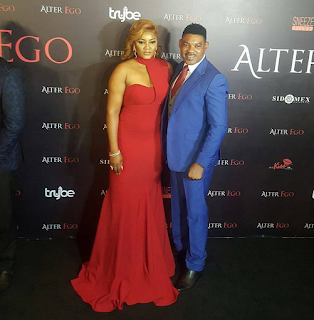 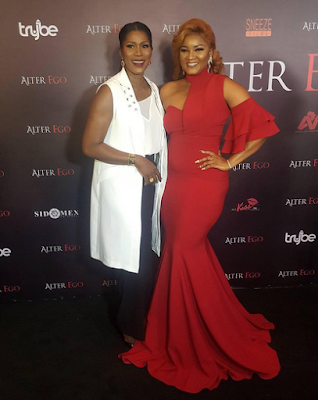 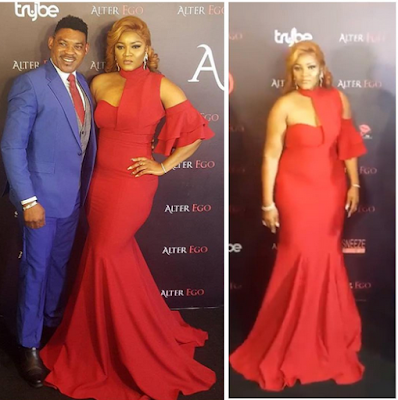 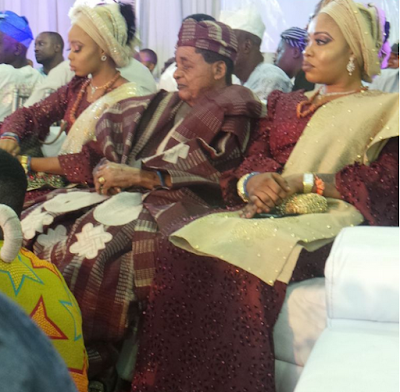 Also happening now in Ruby Gardens, Lekki Lagos is Lizzy Anjorin's movie premiere, Owo Nairabet. Recall that there was a public spat between Nollywood actor Saidi Blogun and Lizzy Anjorin concerning the clash of the dates for their two major events today..however none of them was ready to succumb for the other.

Although many of the veteran actors attended Saidi Balogun's event, a few more have so far been spotted at Lizzy Anjorin's and to crown it all, the Alaafin of Oyo just stepped in with his youngest wives. King Sunny Ade is present too. 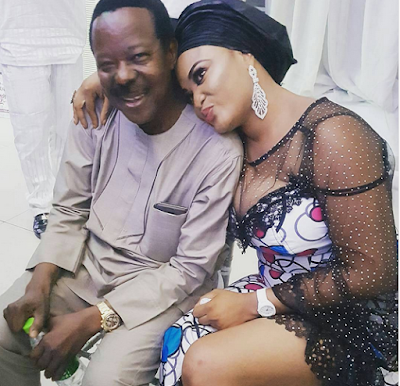 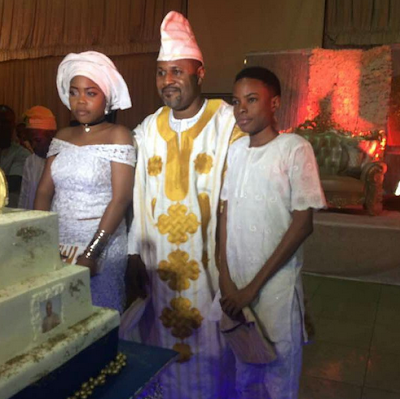 It is no longer News that estranged couple, Fathia Balogun and Saidi Balogun are not on talking terms and it therefore wasn't surprising when the former failed to show up at the latter's ongoing 50th birthday dinner happening now in Lagos.

She however did not stop their kids, Zinnat and Jamal Balogun, from attending. See photos of them at the event below: 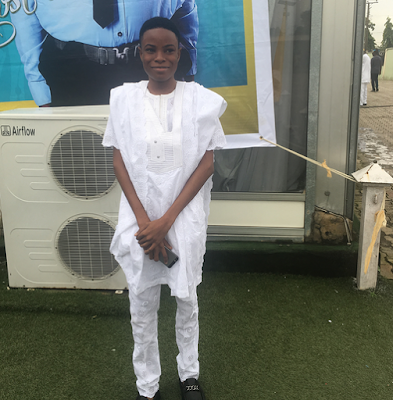 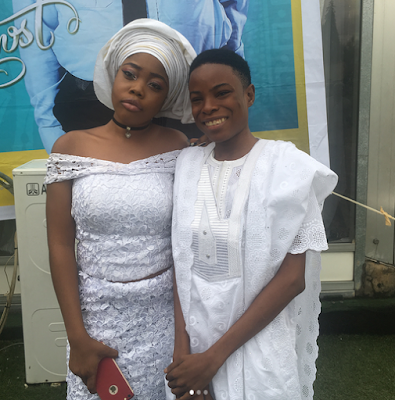 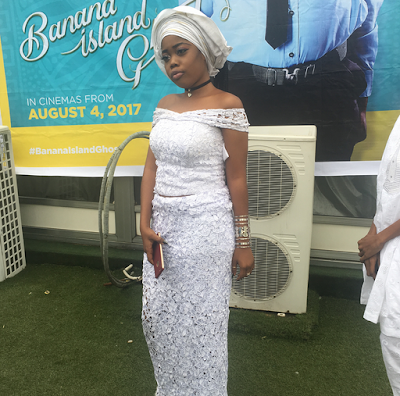