A video which reportedly shows the Virgin Mary spotted in the clouds
above Knock Shrine in County Mayo, Ireland is trending on social media.
Press play to watch it below.

Worshippers believe the Virgin Mary appeared in the clouds above Knock Shrine at 3pm on Saturday, June 10, 2017.
This
happened after a Portuguese traveller boy, 14, told his family how our
Blessed Lady and others appeared to him in a vision during a visit to
Fatima in May.
The Portuguese boy was reportedly told by the
Virgin Mary that she would appear at Knock on the 10th of June and bless
those present.
Subsequently, news of his claims spread through the traveller community via social media.
Millions
of people believe the Virgin Mary appeared at Knock in 1879,
so thousands waited once again on Saturday, hoping to catch a glimpse of
her.
Initially, it seemed she had failed to appear – but now a
video has emerged on social media showing what worshippers claim is the
Virgin Mary in the clouds above the shrine.
The video was posted on Facebook by Biddy Connors, who wrote:

“Our lady appeared in knock today. Astonishing Never get over what i seen. Please watch.”

It’s not clear where exactly the image of the Virgin Mary is in the clouds pictured.
Hit play below…

FADER wished the rapper a happy birthday by writing:

’ and Frank Edwards retweeted with an epic caption.

BasketMouth has a message for haters! 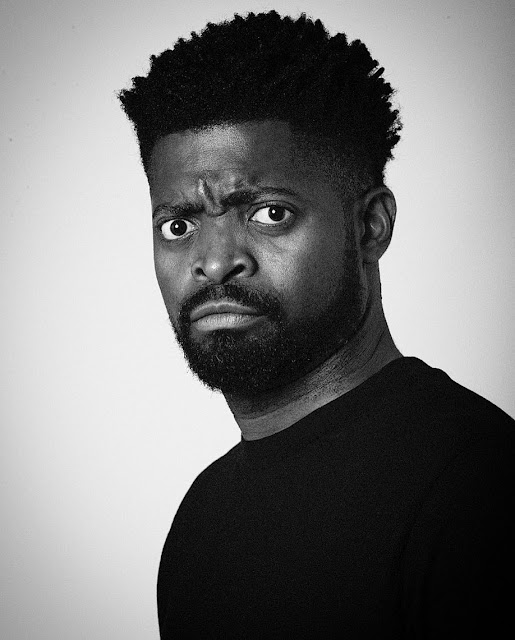 Ace comedian took to his Instagram page to send a message to haters, telling them they should make sure they are perfect before they judge. He wrote:

While judging others, remember to remain perfect for the rest of your life. ‬ 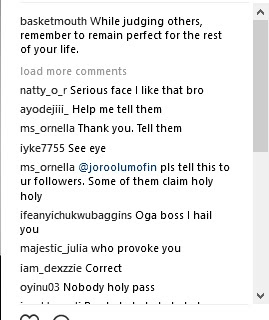 Mixed reactions as Nigerian Lady proposes to her Man (photo) So last night, popular Instagram Edo based comedian, Esohe shared this photo of herself where she popped the "Will you marry me' question to her boo. Bucci Franklin, an actor.

She captioned it " About last night. Not every time wait for babe to propose. Sometimes take the bull by the horn. I was so nervous but HE SAID YES! "

While congratulatory messages are in order, many Nigerians condemned her for acting so desperate.

One Guy wrote "I am a man and I do not believe in this at all! If she felt that he was taking too long to propose then how about a discussion with him... if he still didn't get with the program, ladies need to learn how to move on. I am sickened by this... A woman on one...