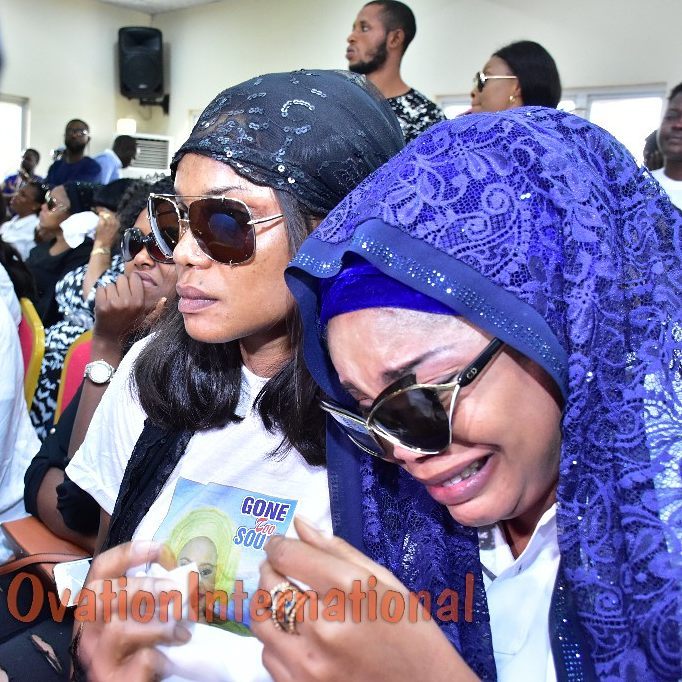 One of those that would miss late actress Moji Olaiya would be her friend, Lola Alao.

They were both converted to Islam. 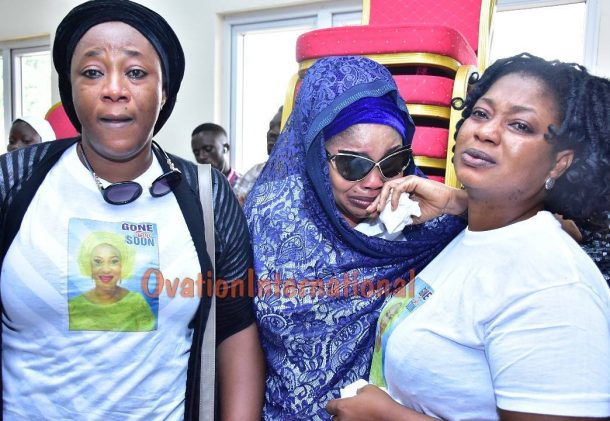 Lola Alao and other actresses 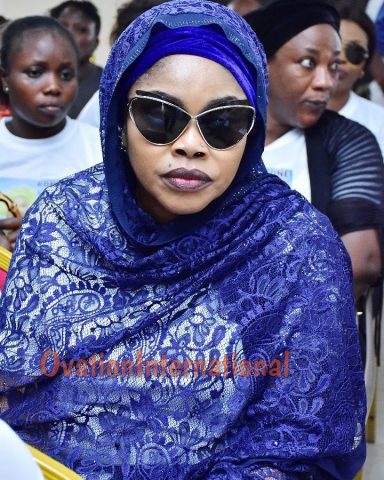 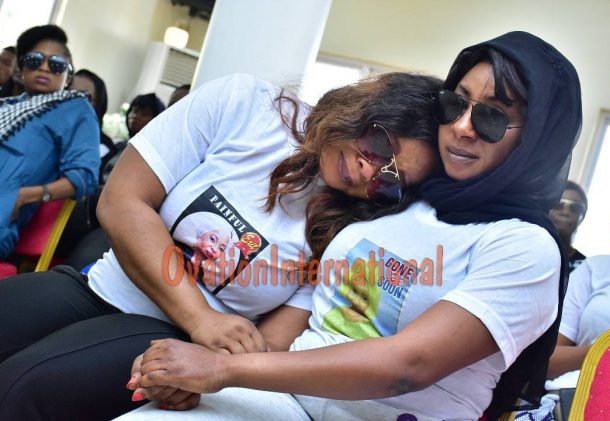 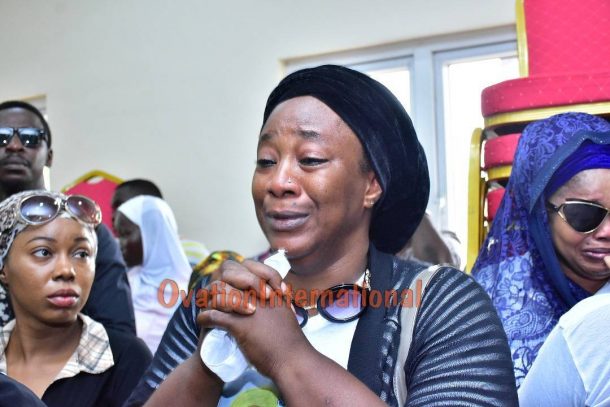 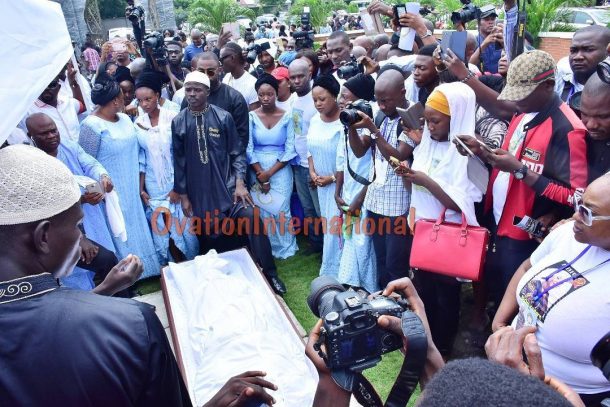 At the burial of Moji’s remains in Lagos on Wednesday June 7 in Ikoyi
Cemetery, it almost proved difficult pacifying Lola Alao. She wept
uncontrollably. 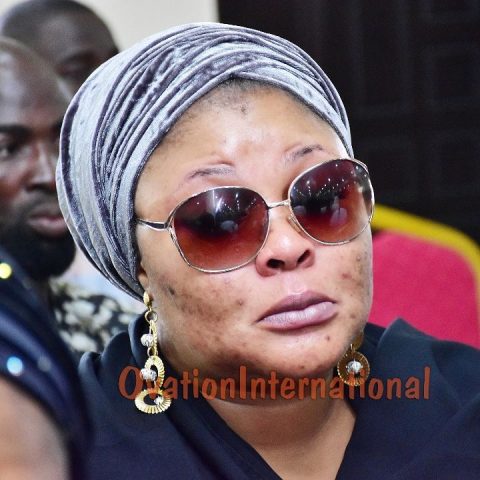 Ireti Osayemi
Same was the situation with Bimbo Oshin, who wept throughout the
burial ceremony and was consoled by Mide Funmi-Martins and grace Amah. 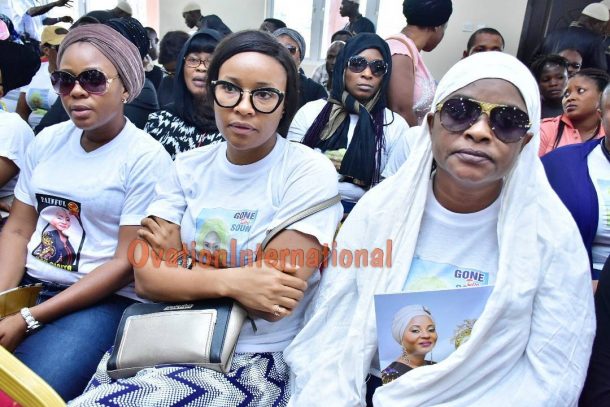 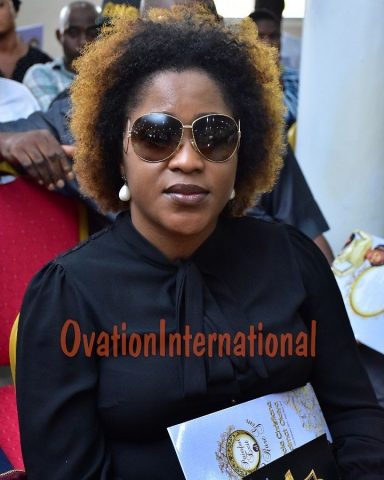 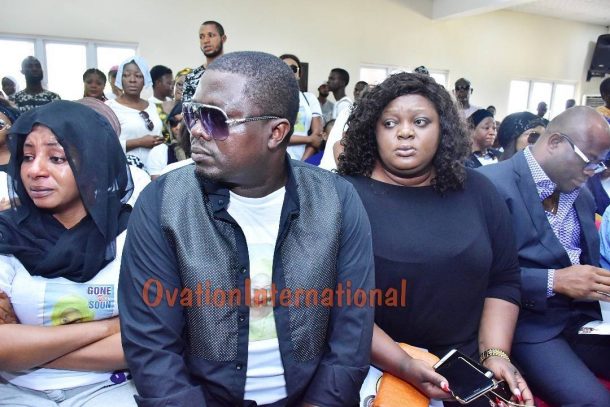 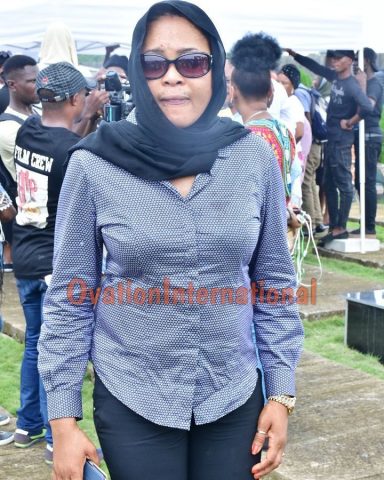 MC Oluomo sends his condolence to Hambrger’s family as his daughters graduate in US (Photos)
Kunle Afod’s wife gives birth to Baby Boy 4!
To Top