Veteran Nollywood actor, Nkem Owoh, popularly called Osuofia has spoken on Biafra in a new video making the rounds on the internet!

“if Nigeria wants to reorganize itself and live in justice and equity,
why not give it a try, but if our people have checked everything, right
from the end of the war, to the 3 Rs which I did not see any till this
now, and then we say staying on our own is best for the long term, we
all have to come together and support it”.

“Nnamdi Kanu and his
group has been peaceful so far, but it pains me so much when I read and
watch videos of how police and soldiers attack our young ones, it broke
my heart”.

“To all our people in high political places, whether
APC or PDP or any party you are in, you see the yearnings and agitations
of our people and you shout “No No No”, because you want to better your
own lot, your family and grand children, be wise, there is nowhere food
is cooked and kept ready for you, if you want to use your people and do
politics, let me say this to you, what is coming, you will feel like
you are immune to it, but you will be the first one to be cut out and
reduced to nothing”.

Rihanna’s sweet advice to a fan on how to deal with heartbreak! 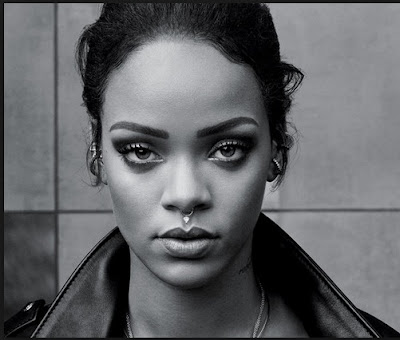 Popular American singer, Rihanna who has been through series of heartbreaks has given a fan an amazing advice on how to deal with heartbreak!

The "Work" crooner's advise is so lit and on point! Check it out below....

Alleged side chick Rosaline Meurer and a follower fight over KARMA! 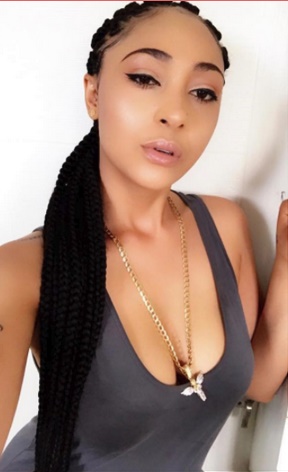 Alleged side chick and actress, Rosy Meurer who was accused of breaking controversial actress, Tonto Dikeh's home, has been called out by an Instagram follower!

The actress wrote an open letter to her future yesterday and an the follower told her
if the letter was meant for Tonto Dikeh's estranged husband,she will
reap what she sows.

It appeared to get to her as Rosaline who never replies comments, replied the lady. She didn't deny the accusations though! 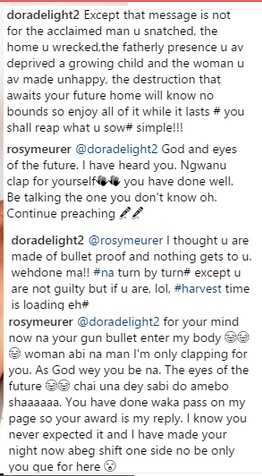 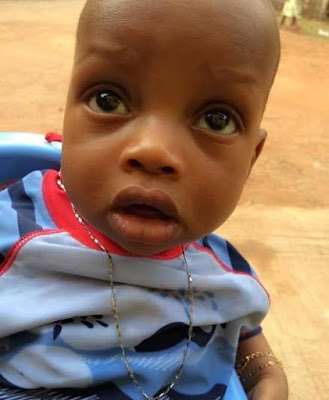 One of our KFBers sent in this photo last night with this message:


My son will be one tomorrow, can you help me celebrate him on our blog

His name is Simpa Zaad Ayomide. There are lot of things surrounding his birth but glory be to

Almighty God
Last year June 22nd, I was in my friend's shop working on m laptop, Just then, I felt I should go to the toilet. Only to be in labour, I had my baby in the room.