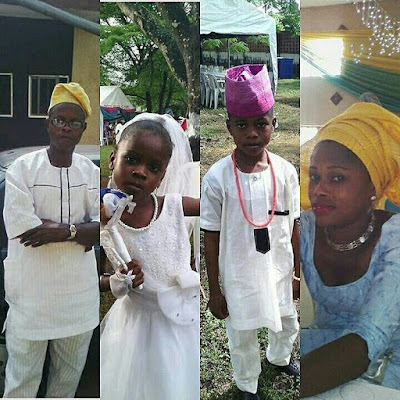 A notorious gang known as Badoo has reportedly wiped out a
family of five in Ikorodu, including a pregnant woman. The gang has been
terrorising residents of Ikorodu and environs with many people killed.

It
was gathered that on Sunday night, 28th of May, 2017, the dreaded group
stormed the house of Mr. Olusanya Olukoya and wiped out the family of 5
in cold blood, the husband, three children and the pregnant wife whose
womb was said to have been cut open and the foetus removed.
The
ugly incident occurred at Itamaga behind Radio, from the report
gathered so far. The dreaded group was able to gain entrance into the
apartment through the only window that was not fortified with burglary.
This killing by the notorious gang has been happening for a long time now and residents of Ikorodu have been living in fear.

Nursing student who accused her lecturer of impregnating her, gives birth 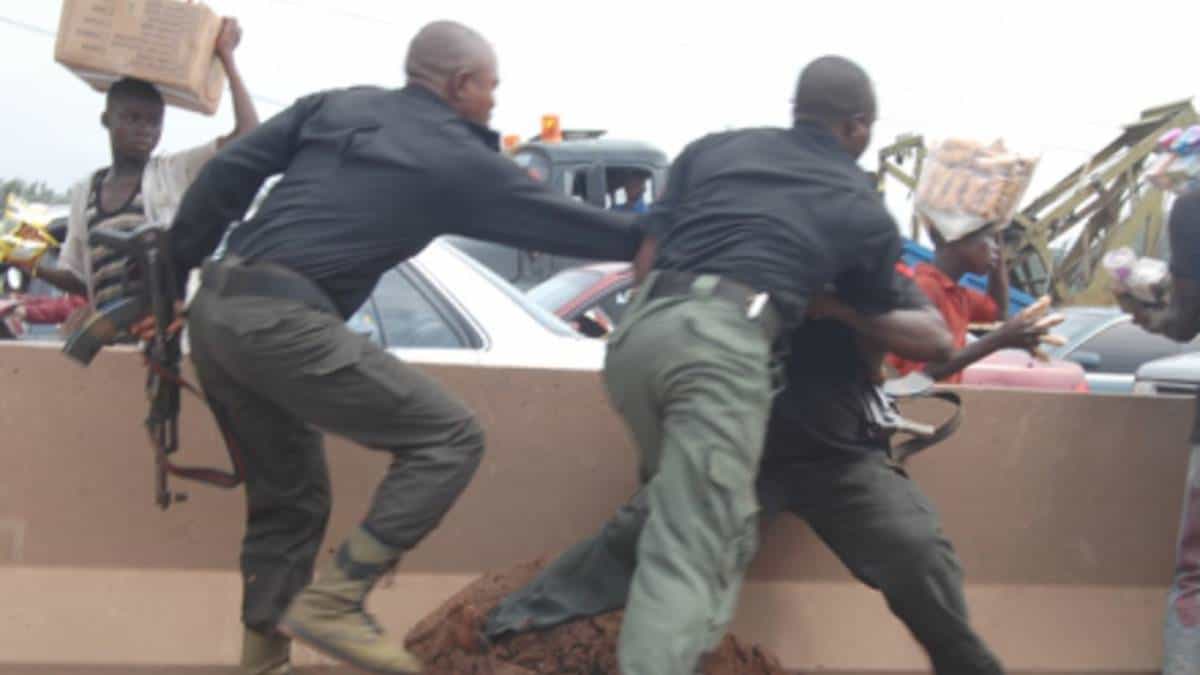 We know all of Nigeria’s secrets, this is just the beginning! – Matharoo Sisters spit fire!

Chastity! This lady dated her husband for 8 years without sex…..

2face Vs Blackface : The journey so far, from Plantashun Boiz to sworn enemies!