Domestic violence victim, Ivie Edobor, who has been in and out of hospital and court, after she was allegedly brutally attacked by her husband John Edobor and his thugs in Lagos, marked one years anniversary yesterday!

Ivie
whose bones were crushed allegedly by her husband and is currently on crutches
with iron bars inside the legs to aid support, took to Facebook to write
an emotional post, while also disclosing that her husband who assaulted
her jumped bail and have fled to America with his mistress.

“Its been 1year since the terrible incident that took my right leg. I’m
grateful to God for sparing my life that night. Yes, the perpetrator is
still at large after jumping bail and fleeing the country to America
with his mistress even with court case still on but one thing is sure, I
am strong, I am happy, I am free, I have the love of my beautiful
angels and most importantly I AM A SURVIVOR. This is my life after DV.
My God is awesome”.

Evans made the allegation when detectives took him to one of the dens his gang used for the detention of victims.

The
bungalow situated at Green Street, Jakande Estate, Isolo, was rented by
the kingpin, through his gang members in 2010 and he paid the rent
yearly.

The other two are situated at New Igando and Gowon Estate, the suspect said.

Evans,
who said he believed his father must have started the pig husbandry
from the money he... 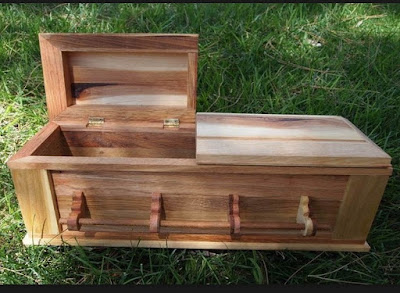 Mourners in Bondeni area of Mwingi, Kenya, who had turned up
to bury a month old baby were overtaken by shock and disbelief, with
some taking off for dear life, when the infant regained life few minutes
before she was lowered into the grave.  The baby is said to have
died four days ago out of a sudden sickness.

Mercy Johnson-Okojie is a yummy mummy in these photos! 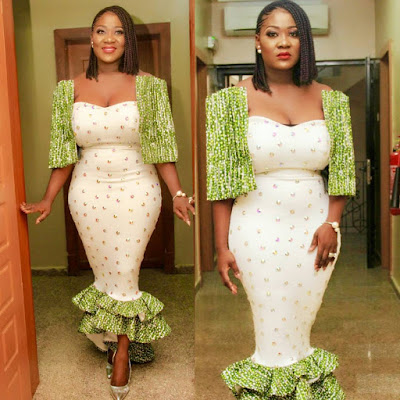 Nollywood's Diva and SSA to the Kogi state governor on Entertainment, arts and culture, Mercy Johnson-Okojie is super duper hot!

The mother of three and GLO ambassador is obviously not here to play with anyone! She flaunted her voluptuous and banging body in new photos and we love it! 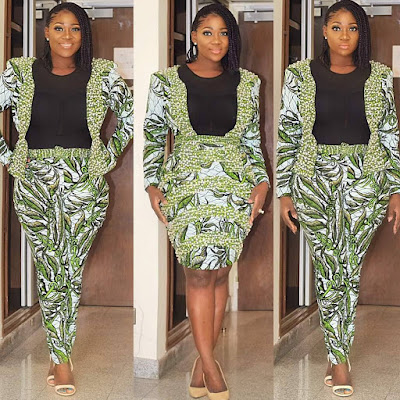 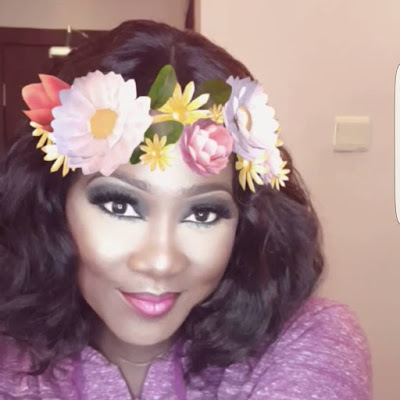 What do you think guys??/