Kiki Osinbajo
Kiki Osinbajo is the first and one of the beautiful daughters of
the Acting President of Nigeria, Professor Yemi Osinbajo and wife,
Dolapo. Other siblings include Kanyinsola and Fiyinfoluwa.
It could be recalled that Kiki’s pictures were the first to be seen
among her siblings when her father was elected as the vice president of
Nigeria and ever since, the beautiful young lady has become an internet
sensation.
After her father emerged as the Vice President, the University of
Lagos (Unilag) graduate Kiki Osinbajo can categorically be listed among
the rich kids of Nigerian millionaires and she has never let her fans
down. Acting President Yemi Osinbajo, Wife – Dolapo and Kiki Osinbajo
The 24-year-old lady has carved a niche for herself in the fashion
industry and she never forgets to slay either in a pair of jeans and
top, a simple short or long gown or even in Ankara fabrics. Kiki has
been termed the slayer.
However, her love for photo shoots can’t be compared to none
because if she is not spending time with her cousins, her parents or
with her NGO, Kiki can be found taking pictures in the studio and
attending one function or the another.
Aside from just lounging in the wealth of her father, Kiki decided
to build a platform for herself which is fast becoming a force to be
reckoned with. The young lady is the founder of Fight For Our Soldiers
Nigeria, a Non-Governmental Organization (NGO).
The foundation was developed majorly to show love to the little
children who have little or no means of survival as well as women
especially widows, so they can be able to feed their family.
See more photos: 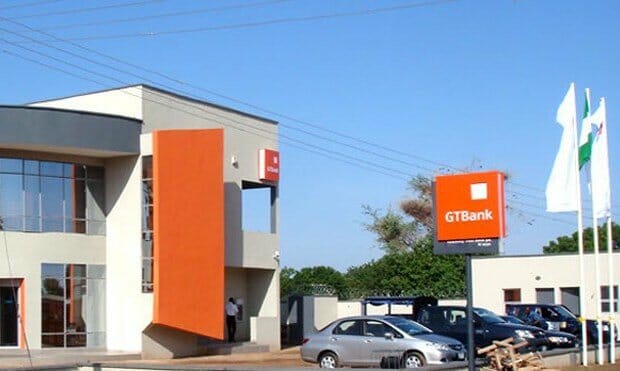 Wow, do peeps really hate Denrele this much?! (see tweets)

Emem Isong is sure taking care of her husband :)