You can
check out our other reviews (HERE).

Today’s movie review of 10 days in sun city is done by TNS, enjoy!

The movie already begins at the entrance of the cinema, with a lineup
of people bent on standing for 10 days and under the sun of the city,
if need be, just to see this comedy-drama film.

It is incredible how people queue up about an hour before every show,
and more people keep trooping in to get their tickets in advance. And
to think this was the least marketed of all Ayo ‘AY’ Makun‘s films?

When, eventually, the real film begins, we are taken to Lagos, Nigeria and reminded of Monica (or Ese) from 30 Days in Atlanta.
Monica is Akpors’ cousin’s ex-girlfriend who was determined to marry
him at all costs. According to her, she moved to Lagos three years ago
(the calculation doesn’t seem to add up as she was still in Warri at the
time, but benefit of the doubt, people).

Akpors brings his new girlfriend, Bianca, to Monica’s house from
Warri, to prepare her for a beauty pageant. Monica is wealthy from
getting in bed with rich men, and as soon as she attempts to influence
Bianca into this lifestyle, Akpors leaves her place for his friend’s,
Seyi, from where Bianca goes for the pageant and ultimately wins as
queen of Nigeria.

AY stars in the film with Falz, Adesua Etomi and more
Upon her win, she must go on a 10-day trip to South Africa to be the
face of the multinational Otawi cosmetics, owned by the rich and
powerful Otunba Ayoola Williams who sponsors the pageant.
She agrees to this and takes her manager – Akpors – along but in
South Africa, everything takes an unexpected turn for the couple.
The story, while not being the most ingenious, is a big improvement
on the last adventure of Akpors. It has a lot more direction, but one
cannot help wondering if it is the same Akpors that has had all three
adventures, or just three different Akporses who look and sound very
alike.
It would seem like the same Akpors because of the return of Monica
who witnessed the first adventure, but what happened with everyone else?
For example, we do not see his cousin, Richard from that same
adventure, or his American girlfriend, Kimberly, whose father looks just
like the same Otunba in this latest adventure.

RMD, AY and 2Baba
What became of Bola, the woman he proposed to in his last adventure, A Trip to Jamaica? These are the questions.
One thing AY gets right in 10 Days in Sun City is the casting. From the first scene, it is a laughter fest with Mercy Johnson who plays Monica. Next is Ali Baba and we laugh some more, but then Folarin ‘Falz’ Falana comes on the scene as Seyi, and we are nearly choking, holding our chests and trying to not fall over with laughter.
The one, two-scene roles of these individually funny actors make the film more comical.
There’s the inclusion of Faithia Balogun, who also even has a name in the credits, but we do not see her role in the film. Others who make cameo appearances are OAP Freeze, Uti Nwachukwu, Sexy Steel, Juliet Ibrahim, Gbenro Ajibade, Peter P-Square, Innocent ‘2Baba’ and Annie Idibia, and singer, Solid Star.

RMD and Etomi in ’10 Days in Sun City’
Adesua Etomi as
Bianca is beautiful but doesn’t exactly nail the role, which is a
first. She seems to not fit the description of ‘local helpless Warri
girl’ with the way she speaks, and when she remembers she is the local
helpless Warri girl and attempts to speak pidgin, it is way off.
It is hard to see her and AY play an item, and like many other characters in 10 Days in Sun City, we have to ask, how did she end up with an Akpors?
One wonders why these films always have to end with action; action
that is very badly done. When Akpors hits men with a bottle on their
heads, they immediately go unconscious, even the man with a cap on. But
he goes on to break bottles on his own head and he doesn’t even break a
sweat.

AY Makun in ’10 Days in Sun City’
We find the rest of Otunba’s men running, and the hilarious ‘Ajekun
Iya’ song is being played, but they didn’t even witness the conquering
of their friends, so why would they run?
It gets even worse when at an event ridden with bodyguards and armed
men, two unarmed men with very little skill and wit, are able to
override them all. And what with the long talks that always precede
killing, or the tired ‘drop your weapon and let’s fight like real men’
line? These clichés only go on to ruin a good meal.
There are discrepancies in continuity. When Otunba introduces 2Baba
to his audience at the grand banquet, he is already done with his
speech. The scene goes off his face for a bit, and when it returns, he
is still on his speech, saying the same things he already said.
We also find that, while the days are changing with Bianca and
Otunba, indicated by the change of clothes and locations, Akpors’ day is
still the same with him in a nightclub. The subtitling is fair, but
faulty when he says Bianca Okumagba when we see Okamugba.

Gbenro Ajibade and more cast of ’10 Days in Sun City’
In 10 Days in Sun City, Akpors’ jokes are funnier, and
thankfully, the jokes wrap themselves around the movie, and not the
other way around. The visuals are lovely to behold, and the few foreign
actors put up a good show.
While this film was written and directed by entirely new people, Kehinde Ogunlola and Adze Ugah
respectively, the predictable and poorly-executed resolution offers
only dissatisfaction at the end of the film. A few laughs here and
there, but nothing concrete to hold on to.
45% 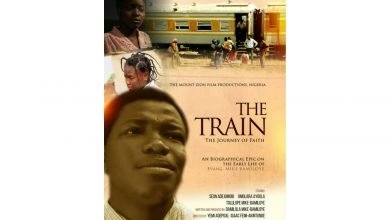 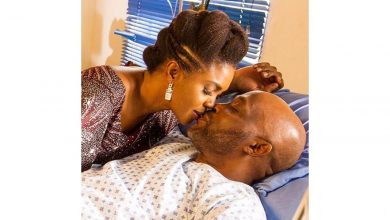 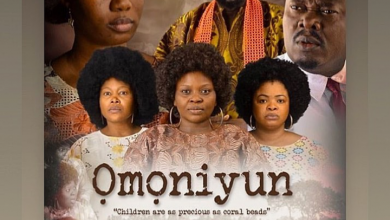 Omoniyun: A movie for every 21st century parents 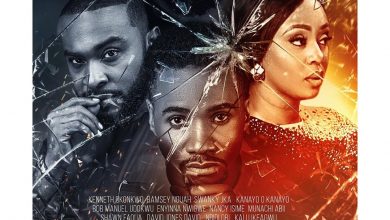 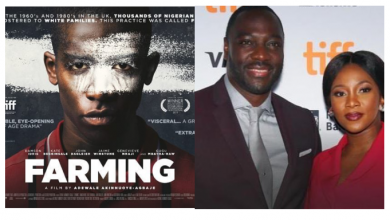 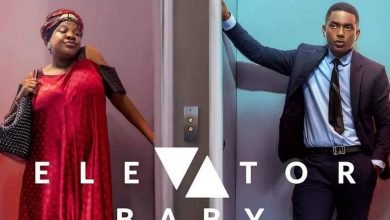 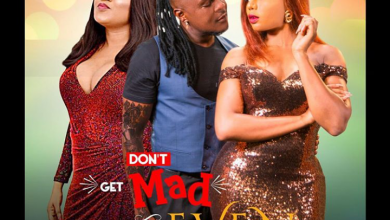 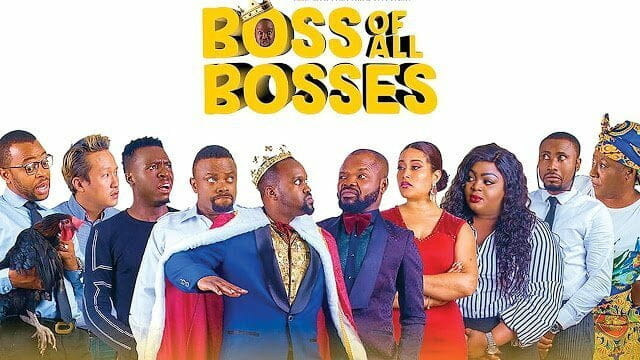 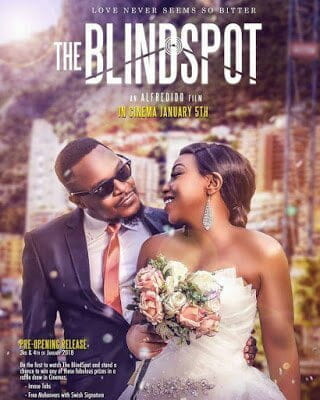 KFB Movie Review: ‘Blind Spot’ is a waste of money and time… 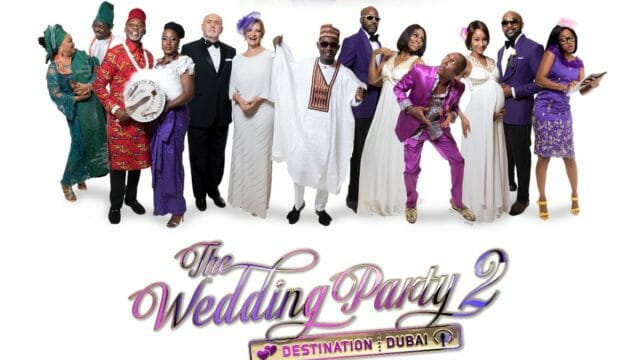 KFB Movie Review: The Wedding Party 2″ fails to live up to the majestic legacy of “1