South African police officers
A South African community leaders and residents have welcomed the
arrest of a father who made his own daughter pregnant three times.
According to Daily Sun SA, the man (53) from Snansini Village in
Mthandeni, KZN was arrested by Maphumulo cops on Tuesday, while his
wife, daughter and the three kids were taken to a place of safety.
The arrest took place after health and social workers in the area intervened after being notified by a resident.
According to a healthcare worker, when they received information
about the ordeal they contacted the social workers, the ward councillor,
cops and the induna.
He said during their intervention they discovered the father started the sexual abuse when his daughter was young.
“The daughter is now 30 and their first child, who is 10, is doing grade 5, while their lastborn is one,” he said.
“We have discovered the daughter is now mentally disturbed because of this.”
He said they also found out the father has been abusing the firstborn he fathered with his daughter.
Betty Luthuli, the ward councillor, said it was disturbing that the man’s wife kept quiet about this for all these years.
Lieutenant-Colonel Thulani Zwane, KZN police spokesman, said: “We
confirm that a case of rape was opened for investigation by Nsuze cops.
A 53-year-old suspect was arrested. He will appear in court once he is
charged.”
READ
Bukola Arugba breaks down in tears as she buries her mum (photos)
Share
Facebook Twitter LinkedIn Tumblr Pinterest Reddit VKontakte Odnoklassniki Pocket Share via Email Print

Health Talk! One month before a heart attack, your body will warn you – here are the 6 signs 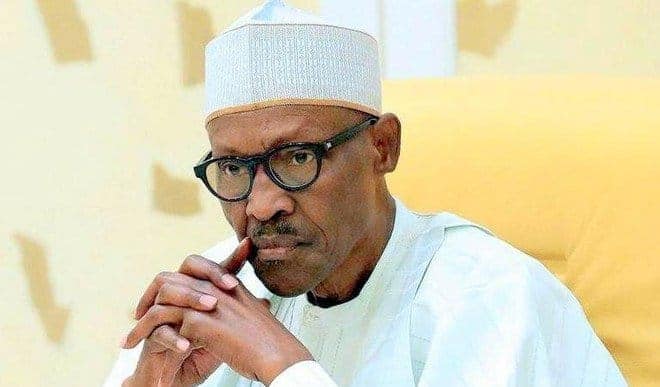 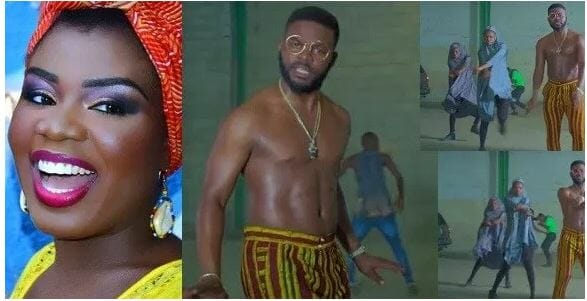 US based Nigerian performer, Adeniji Jemiriye blasts Falz over “This Is Nigeria” video 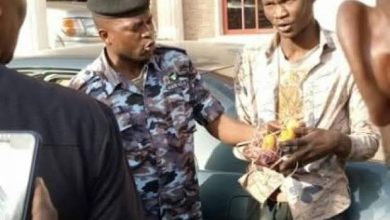 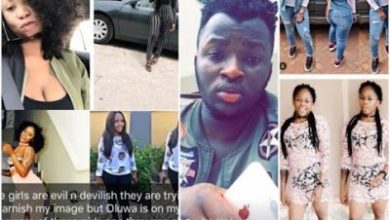