Back in December, Kiran and Jyoti Matharoo were arrested for allegedly trying to blackmail billionaire Femi Otedola and cyberbully more than 200 other people throughout Africa with a website, Naijagistlive.

The reports claimed that the women were in possession of photos and videos showing Otedola cheating on his wife. The sisters were eventually charged with extortion, cyberbullying and threatening to kidnap.
.
.
Shortly after, a video surfaced on YouTube showing the girls, make-up free and plainly clothed, apologizing to Otedola and his family. In the video apology, the sisters admitted to creating Naijagistlive. .
.
But, recently, while speaking to CTV News Toronto, the sisters denied having anything to do with the website nor the gossip-laden story posted there about Otedola. They said they agreed to make the video in order to have their passports returned. .
.
But even after apologizing, their passports were never returned and the Canadian embassy had to issue a temporary one, with which they fled Nigeria. The sisters insist they were scapegoats in the Nigerian authorities’ alleged attempt to cover-up a “national embarrassment” involving a person with “power and money.”
.
.
Now, despite maintaining a low profile since returning to Canada on Jan. 1, the women have decided to speak out and tell their side of the story. They said: “We just decided to speak because everyone thinks we’re missing or dead or worse,” Jyoti said.
.
.
“The way the media reported it, they called us sex workers, prostitutes…I’ve never done anything like that. I’ve never blackmailed anyone, never extorted anyone. I think the stain on our reputation will never be cleared,” Jyoti said.
.
.
The case against the sisters returns to court May 22 but authorities issued an arrest warrant of arrest in their names because they’ve missed several court appearances. The sister have, however, insisted that they have no intention of returning to Nigeria.

N-Power gives update on payment of May stipends

Well loved actress, Ireti Doyle is fifty today and she posted some deep prayers for herself early today, read below:

Today...I speak over my life and my household that God has done a new thing in our lives.
My testimonies will not fade away, and my victories shall never cease. God's glory shines over my life, and I have been lifted eternally.
I forever prosper in all my hands find to do. My success is unending and my progress is limitless. God has shown me mercy, I have received favour, and I move forward, never to be stagnated.
Of my increase in life, grace and faith, there shall be no end. I am jet-propelled into...

Goals! Duncan Mighty is not after a Grammy, but how to put food on someone’s table!

Singer Duncan Mighty is set out to empower a whole lot of people. The Obianuju crooner took to Instagram to reveal that eradicating poverty in his own little way is far better off than getting a Grammy award! What he wrote below...

Today ,,,,Seeing myself giving out jobs and eradicating poverty in my
own little way as a civil engineering foreman is more than a Grammy to
me. I might not be the artist of the day on tv but there's no feeling as
been someone's hope for surviving today.. God alone is the doer... pls
my construction company including the first port harcourt recording
studio where... 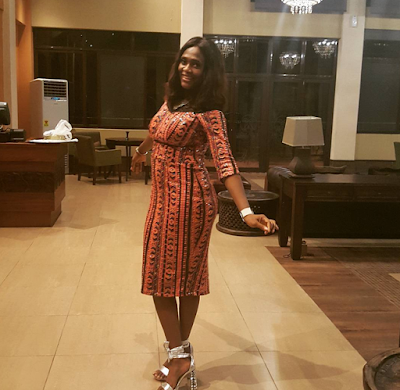 Happily married Gospel singer, Jahdiel and wife of fellow Gospel singer, Eben looks remarkably different in these new photos shared on her page a while ago.

Jahdiel who used to be skinny, now looks adorably robust ...even actor Shawn Faqua had to comment on one of the photos, saying "So you sef fit add weight?!?...Glory to the Most High!!! " 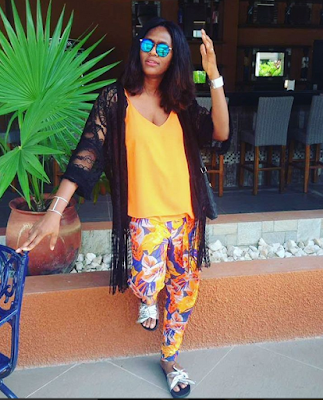 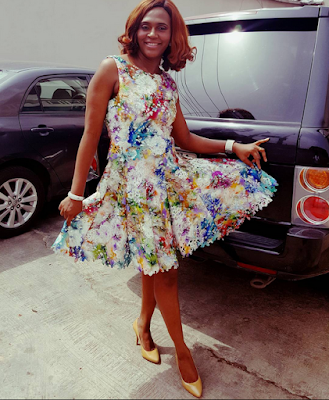