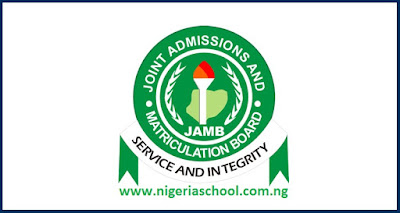 The Joint Admission and Matriculation Board (JAMB) has debunked a rumour
circulating in social media, that the Senate has passed a bill urging
the board to add extra 40 marks to candidates.


According to a
statement made available to the press by Fabian Benjamin, JAMB Head of
Information, there is no bill anywhere on the board’s 2017 UTME
performance.

“We urge candidates to disregard all funny
connotations online on their results as the board will not contemplate
doing all that is being speculated as that will negate the ethics of an
examination body as critical as JAMB.”

“There is no bill
anywhere, not even a motion has been tabled before the two chambers of
the National Assembly on the board’s 2017 UTME performance.” The
statement read.

Benjamin added that the major concern of JAMB had
always been to ensure that cheating during and after examination were
reduced to zero level, and this, he said, the board had substantially
achieved.