According to reports,''The governor gifted Efe about fifteen million naira when he was leaving state house''.
The governor's Largess to Efe was coded. Probably inside the crested bag with govt logo he was handed.
Click to Continue Reading
News 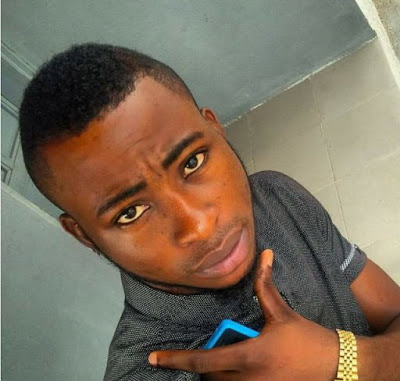 A Lady, a 400 level student of Kwara State University has reached out
to us to help her post an assault she suffered in the hands a guy
identified as Omobolaji Ogundepo popularly known as Bolojay, who apparently, is also a Final Year Student in the same University.

The said lady, pictured below, revealed to us that a friend of Omobolaji named Idrees Sanusi
asked her out, but she declined.. Then Omobolaji who had nothing to do
with the whole “thing” confronted her, and battered her for not agreeing
to date his Friend, Idrees. 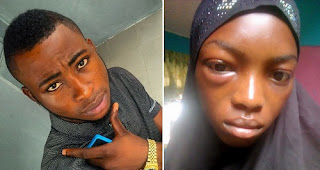