Nigerian comedienne and OAP, Chioma Omeruah a.k.a Chigul, who was
guest today on Episode 9 of  Kemi Adetiba’s King Women, talked about her
family,  how she consistently failed in school, her marriage, and being
virgin till 33.

Chigul who is the daughter of former Anambra state governor, Samson
Emeka Omeruah, became a viral star when her comic voice notes began to
circulate in Nigeria.
These voice notes transformed her life, got her comedy gigs and
opened her up to different opportunities in the entertainment industry,
as she has featured in movies such as Road to Yesterday and Banana
Island Ghost, and has also gone on to host popular events and TV shows.

By Tireni Adebayo
Scientists at the African Centre of
Excellence for Genomics of Infectious Diseases of Redeemer’s University,
Ede, Osun State, has developed and patented two rapid diagnosis test
kits for the Ebola Virus Disease and Lassa Virus.

According to the university, the kits are able to detect the virus in human body fluids in 10 minutes.
The Vice Chancellor of the university,
Prof. Debo Adeyewa, said this on Friday during the signing of a
memorandum of understanding on infectious disease surveillance and
control between the ACEGID and the Lagos State Government.

Following the role of the university...
Click to Continue Reading
News

He was shot on Monday in the Shogunle area of Lagos during the local council primaries of the All Progressives Congress (APC).

He was shot by members of a rival gang led by Samson Agbetoye,
popularly called Golden. Golden is said to belong to the MC Olumo
faction of the NURTW in the state.
It was gathered that trouble started shortly after the council
primary in the Shogunle ward was abruptly aborted after members
protested the modalities for the conduct of the exercise.
The exercise was held at the Shogunle Town Hall.
It was furthered gathered that Hamburger and his group later stormed the base of Golden in Ago Owu street.
Both camps exchanged gun shots. One of the shots hit Hamburger and was
ferried away from... 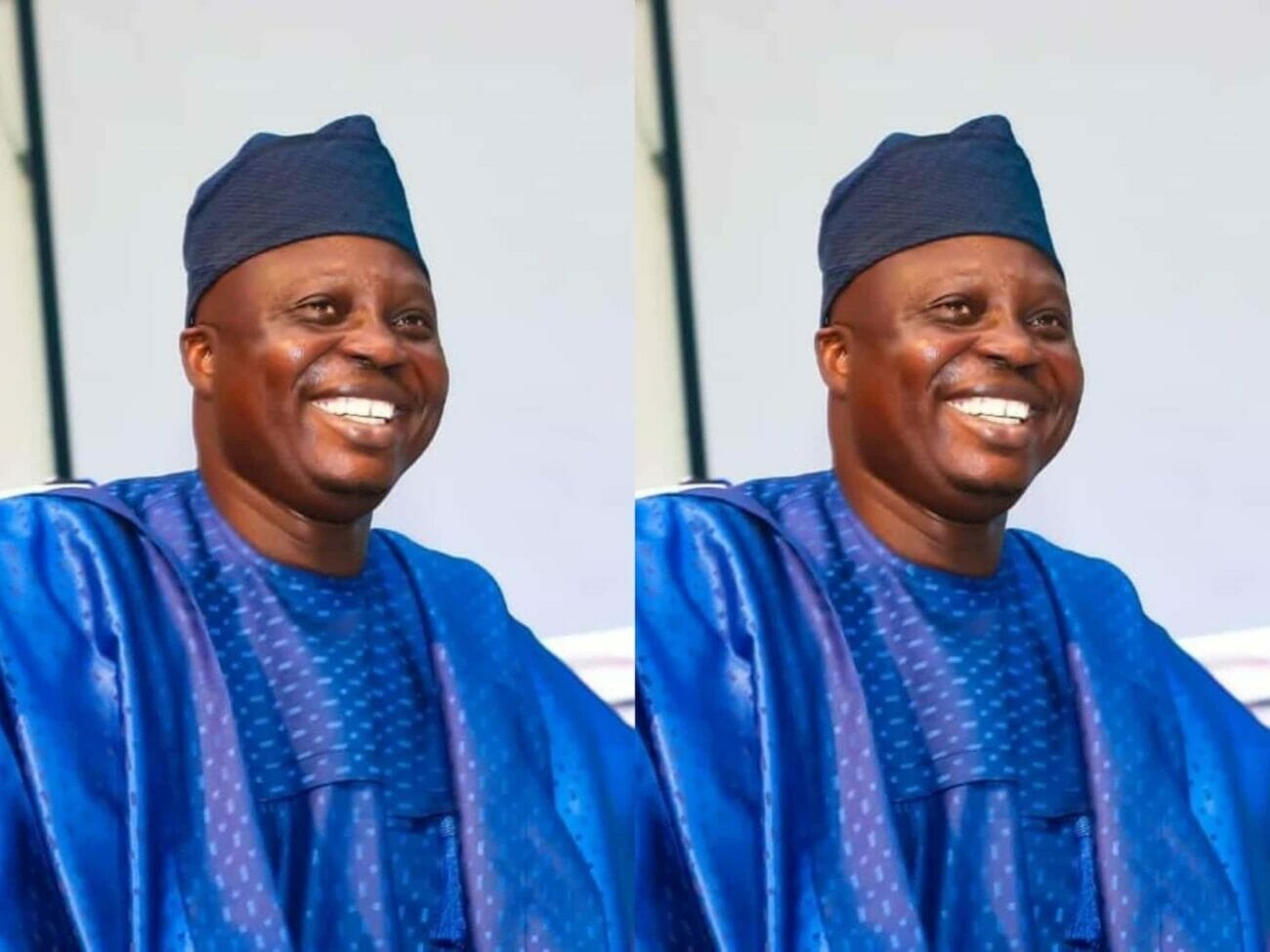 The boy lives with his wife in Dublin, Ireland.

Mr. Latin took to Instagram and wrote: Mr Latin’s son
“What can I say unto the Lord… congrats son.”
Also congratulating his son’s friend, the comic character wrote:

“Congrats son and friends as you graduate from high school..#thanks to God# grateful heart.” (sic)