Speculative reports rang out yesterday, 25th January about a secret plot to impeach Vice President, Yemi Osibajo and install Bukola Saraki as the New President of the Federal Republic of Nigeria.

It was reported that some state governors had held acting President Yemi Osinbajo to ransom, so that they can install Bukola Saraki in a modern day democratic coup.

President Buhari handed over to Vice President Yemi Osinbajo when he left for the UK last week. In a statement released by his media aide, Saraki said this allegation is false and asked to be left out of baseless rumors.

My attention has been drawn to a speculation on some online media about supposed meeting of some Governors who held Vice President Yemi Osinbajo to ransom and sought for Senate President, Dr. Abubakar Bukola Saraki to take over the Presidency.

My first initial reaction was to ignore this empty rumour but after being inundated with calls from across the country and abroad, it became necessary for me to make clarifications from our own end. It is a good thing that the Presidency had dismissed the speculation and showed that there is no substance to it.

However, i feel it should be known that those behind this baseless, empty and unintelligent mischief are those who do not love this country. Such suggestions as contained in the speculation can only bring ill-will, disunity and crisis to the country and i therefore advise the sponsors to desist immediately. More importantly, these trouble makers should refrain from linking Senator Saraki’s name to their evil plot.

Husband cuts off wife’s hand to stop her from studying for a degree! (photos) 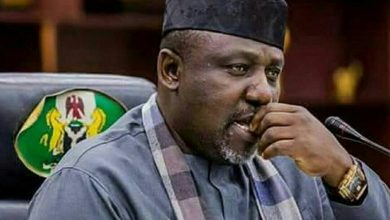 INEC has not issued me certificate of return – Okorocha cries out 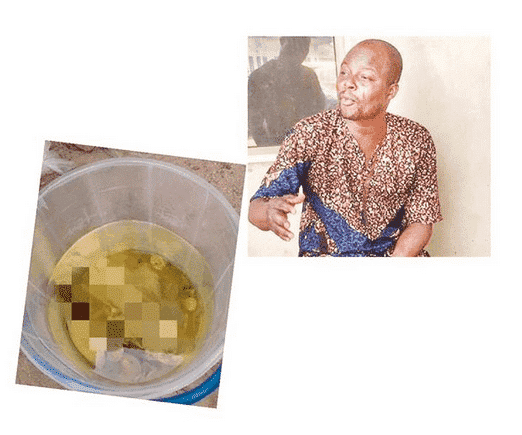 Why we demand panties – Herbalist arrested for money rituals

More details emerge on how Legendary Benin singer, Osayomore Joseph, was kidnapped at his residence in Edo State 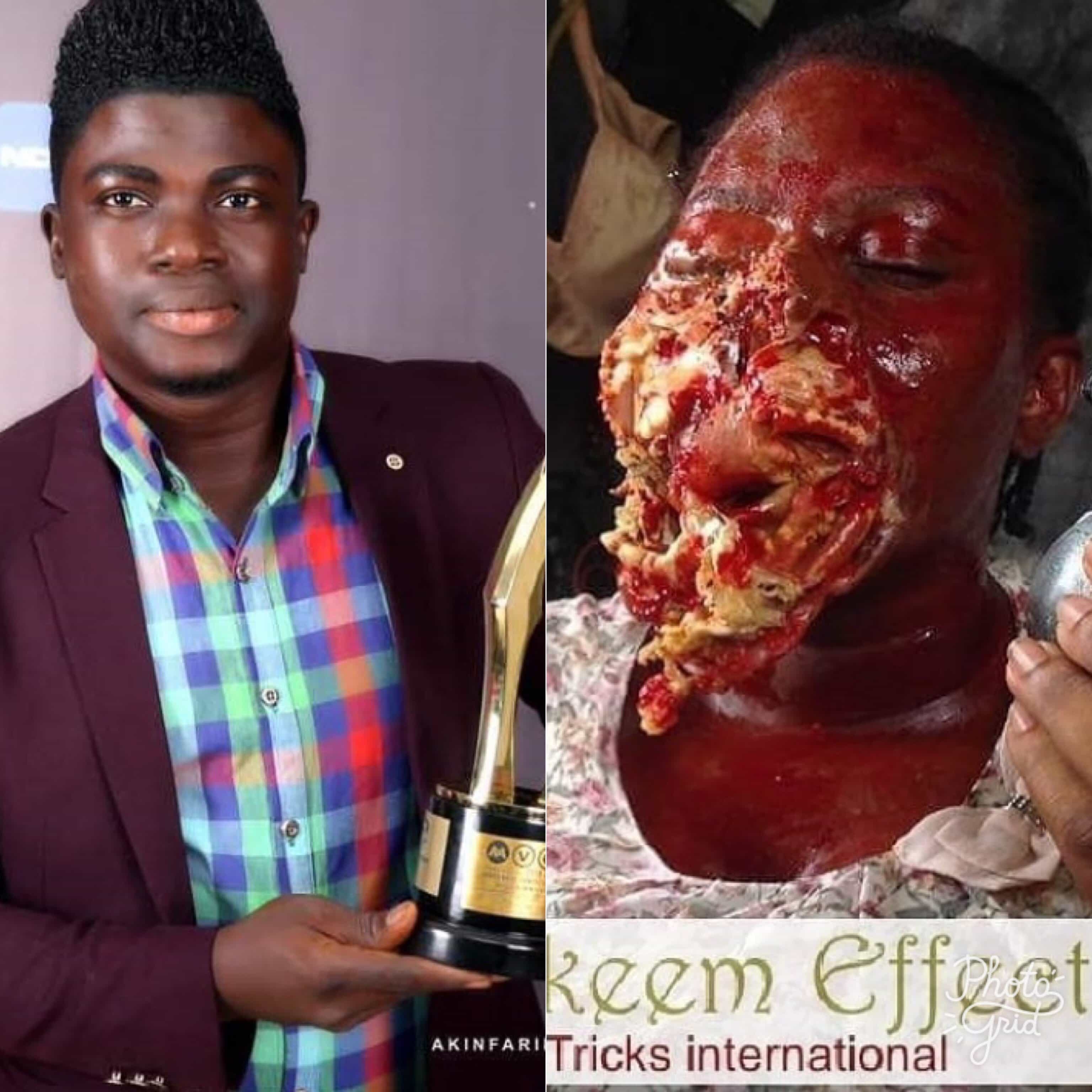 My special effects sometimes scare me at night – Hakeem Effect

Mide Martins celebrates birthday with new photos and self appraisal 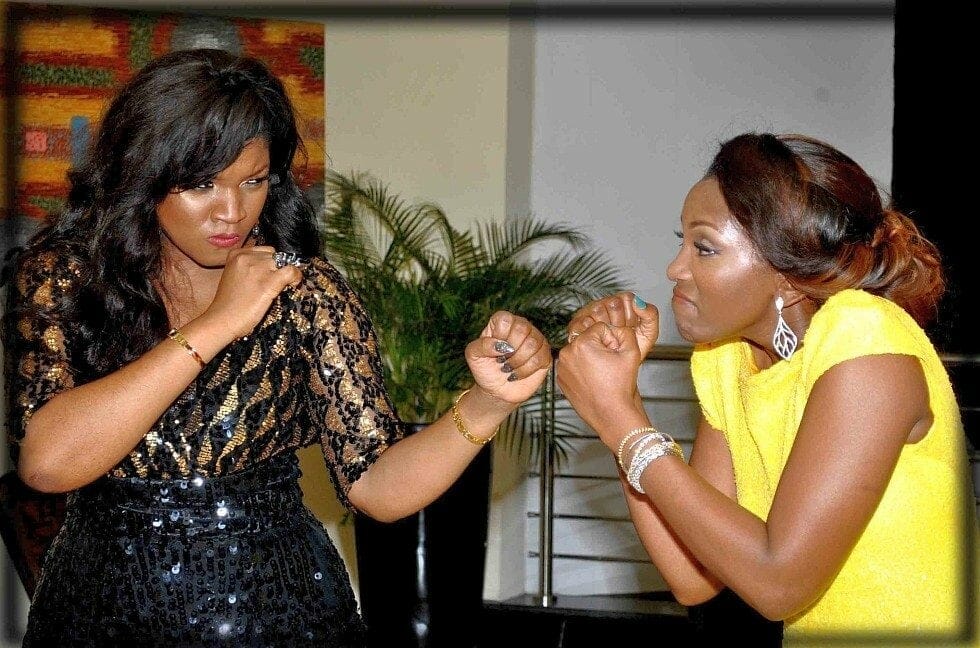 Omotola fails to congratulate Genevieve Nnaji for Lionheart, lists her own achievements