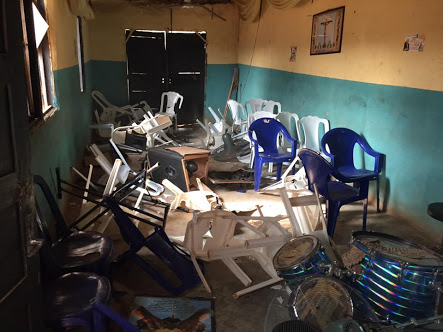 Angry residents stormed a church
in Benin city, Edo State following an accusation that the pastor slept
with another man’s wife.

According to a witness, Stanley Osasiemen, the residents who arrived the
church premises in agitation, destroyed the chairs, instruments and
other materials they found in their sight before conducting what was
described as a “clearance operation”.

They said unholy items were found in the church building during the raid. See more photos below: 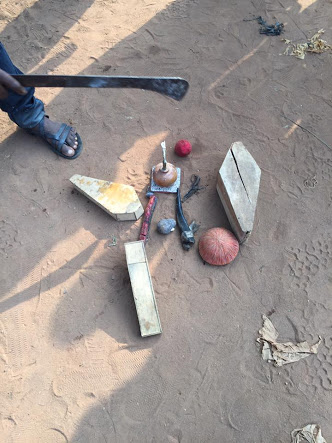 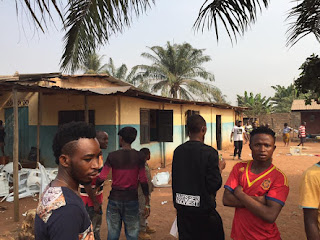 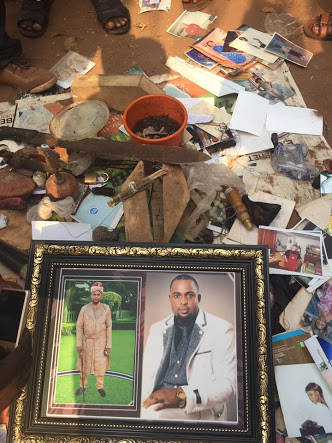 Only God could have done this! I suffered from Asthma for 19 years…
Wizkid’s other son, King Ayo marks 1st birthday (Photos)
To Top