Ahead of its long anticipated resumption, Mavrodi Mondial Moneybox, otherwise known as MMM, Nigeria, says it has introduced Bitcoin, said to be the world’s best performing currency in 2016, as part of its mode of payment in its comeback plans.

The ponzi scheme had announced a ‘freeze’ on accounts of users in December 2016, and promised to return January 14, 2017.

It had also asked participants to perform Promo Tasks: A New Tool for MMM Community Development as it was throwing up a number of plans to get its community active again.

It made this known in a statement on its website.

Prior to the freeze of MMM, participants were allowed to provide help in bitcoin, but they were paid back in naira.

It was said to be the best performing currency in 2016, appreciating by more than 100 percent, from about $400 per bitcoin to over $1,000 per bitcoin. The currency has now fallen to $887 as at last Friday, with China tightening rules to curb capital outflows.

However, MMM new plan allows participants to receive payment in bitcoin, and watch their monies grow in bitcoin.

The statement reads: Due to the recent sharp price fluctuations of Bitcoin, MAVRO-BTC is being introduced in the system.

“So far, we have only had Mavro-Naira in the system. Even though you provided help via Bitcoin, your Bitcoins, anyway, were recalculated into the Naira at the exchange rate at the moment of providing help, and you were credited with Mavro-Naira in your PO.

“It was the naira amount that grew. In other words, you received 30 percent a month specifically in naira (not in Bitcoins, although you originally provided help using Bitcoins).

“Now, you have a chance to have 30 percent growth of the Bitcoin amount, not the naira amount. So, acquire MAVRO-BTC which will be credited in your PO and will grow at a 30 percent monthly growth rate.

Sala made his own travelling arrangement - Cardiff Chairman

“In a month not only 30 percent will be added to your initial amount, but, it can increase itself due to Bitcoin price growth.

“This option is available in PO. You can convert both confirmed and unconfirmed Mavro.

“We hope that with implementing MAVRO-BTC, your participation in MMM will become more comfortable,” it added. 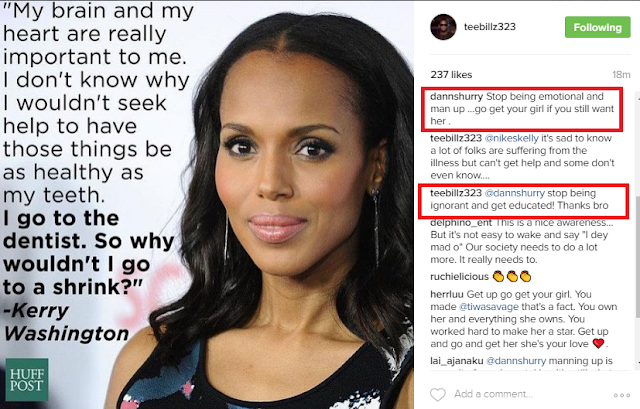 "If you can seek help for malaria and fever, don't be ashamed about your psychological and emotional condition!!! Why are we so afraid to discuss mental health in our society??? #MentalHealth #MentalHealthAwareness," Teebillz captioned his post.
A nosy fan replied Teebillz, asking him to stop being emotional, man up and go fix his relationship with his wife. Teebillz, who has reconciled with his family, clapped back.
Click to Continue Reading
News

Top gospel artiste Frank Edwards has revealed Facebook threw him out of their network after he promised on Facebook live to send bibles to some souls he won.

This cruel, inhumane act needs to stop- Georgina Onuoha comes for Pretty Mike for stepping out with girls on dog leash 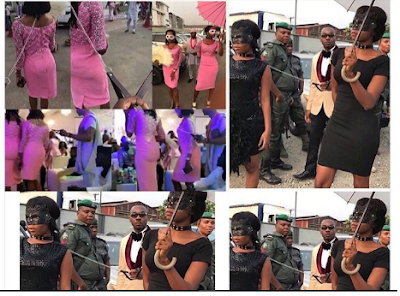 US based Nollywood actress, Georgina Onuoha has come out to blast Lagos big boy, Pretty Mike, for stepping out with two ladies in a dog leash to an event. 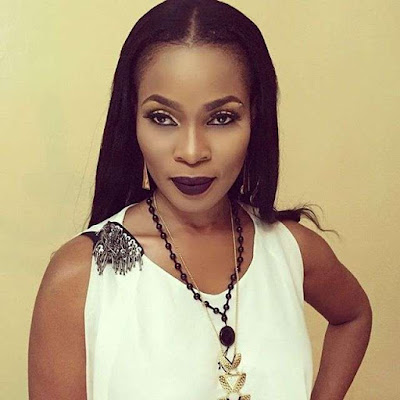 The actress even put out his social media name, his club name and tagged some human rights page. She also promised a financial reward for anyone who has identity of the girls.

Read what she wrote below...
"This man/child thought he could block my account..
Boy you are wrong ###
You were born or raised in Texas??? Makes it better
For them to put you on A leash
Please I urge you all to report his account to all social media..
This cruel, inhumane act needs to stop
And this fool needs to be...
Click to Continue Reading