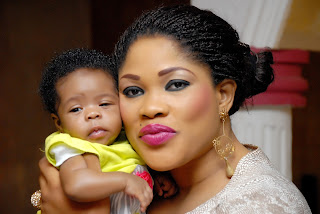 Even
if the father, Senator Dino Melaye was not present, Destiny Okiki Oluwajomiloju
Dino-Melaye sure had fun last week when she clocked four years old. 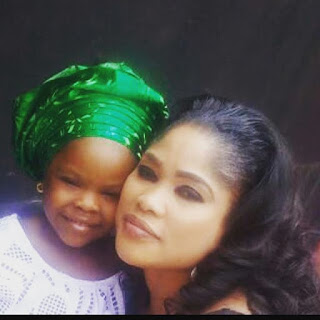 Her mother, pretty and fashionable Nollywood actress, Bisi Ibidapo-Obe aka Bisi
Omologbalogba, made sure her only child had fun.
The
elated mother shared her daughter’s pictures on Instagram and received a handful
of congratulatory messages. 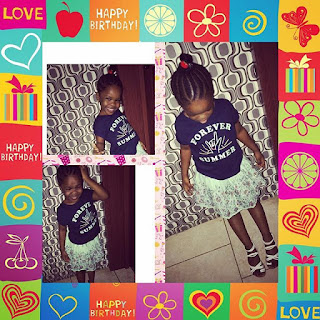 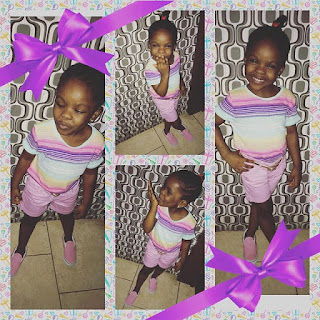 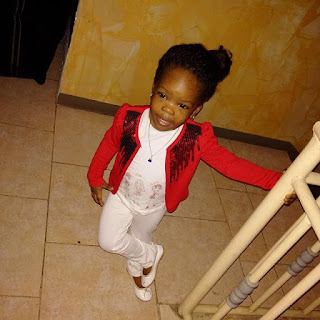 Recall
that the controversial senator had a running battle with the actress four years
ago when she claimed he impregnated her and didn’t want to accept paternity.
But
reasoning prevailed and he seemed to have reconciled with the actress and
accepted his daughter who looks very much like him. 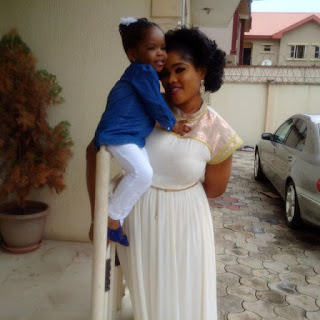 These are the three best sex positions to conceive twins

Recssion has got nothing on him! Actor Muka Ray opens Multi-Million Naira Hotel (photos)