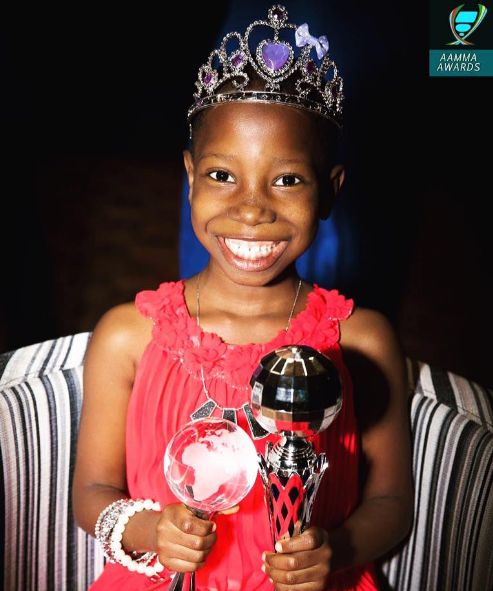 Popular kid comedienne Little Emmanuella is going places. She has been
crowned the Princess of Comedy by Australian Government while Mark Angel
was Honoured with a leadership Award.

Emmanuel is the youngest recipients of the Afro-Australia Music &
Movie Awards (AAMMA). The youngster received the award in Sydney,
Australia. 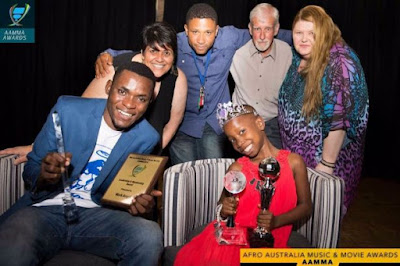 The AAMMA AWARDS was established by Scrim Entertainment (owned by Daniel
Okoduwa) to celebrate artists of African origin irrespective of borders
or national identities.