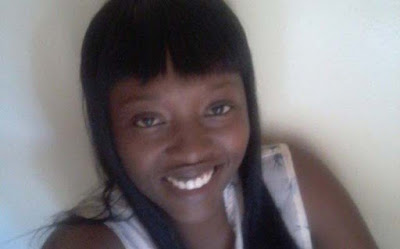 Elizabeth Choto, a 27 year old  Zimbabwean student studying at Cyprus
International University (CIU)  committed suicide in her apartment on
Saturday after her Nigerian boyfriend, who is studying at the same
institution, made her pregnant and denied responsibility.

Choto committed suicide on November 4th by hanging herself in her
apartment at the institution following a misunderstanding with her
unidentified Nigerian boyfriend over pregnancy.


The boyfriend allegedly refused to take responsibility and broke up with her immediately. CIU confirmed the incident;

“A Cyprus International University female Zimbabwe student Miss
Elizabeth Choto has committed suicide. It has been confirmed that the
student was resident in CIU apartment A2 Block.

We urge all students to remain calm as the police is investigating the
true cause of her death. An autopsy is currently ongoing on her body and
an official statement will be released by the University International
Centre tomorrow Saturday 5th October, 2016. We will keep the general
public posted.” 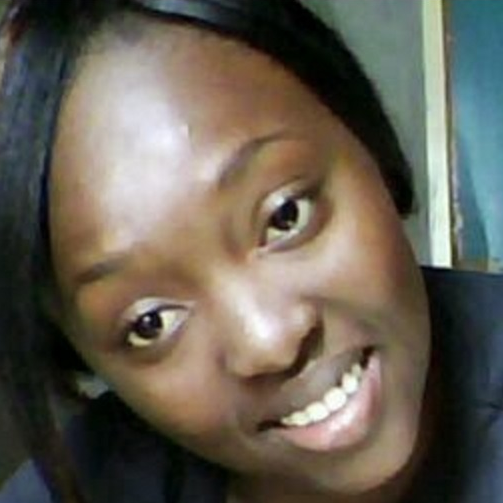 A Zimbabwean student at the university who spoke on condition of
anonymity said that Choto fell pregnant to her Nigerian boyfriend, but
he immediately denied responsibility when she informed him prompting the
woman to take her own life.

“I know Choto because we are in the same union of Zimbabweans studying at CIU.

We were the first to know of her death and we were running around as
fellow countrymen. What happened is that she had a misunderstanding with
her Nigerian boyfriend after she informed him that she was pregnant.
The boyfriend immediately broke up with her and denied responsibility.
She committed suicide in her hostel,” said the source.

We owe Hillary Clinton a major debt for her hard work...| This is President Donald Trump' victory speech!

Apostle Suleman, gives man N520k, to tap into his gift of long life, after hearing that he is 81 yrs old (photos)

Speaking in tongues are good, but they are nothing before God without love – Gloria Bamiloye says