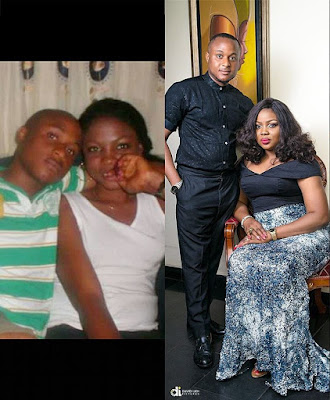 Soon-to-wed couple, Bello Oboh and fiancee Misspoza who met in a commercial bus in Lagos in
2008, will be getting married this weekend.

According to MissPoza, she was on her way back from the General
Certificate Examination (GCE) in Lagos when she unknowingly joined the
same bus with her future husband. Then Bello was on IT.

Something about him interested me as he sat close to me in the bus
chewing. We got along and became more intimate, he supported and
remained true to me throughout my days in school after i gained
admission to Delta state (despite the distance).

Eight years after we are getting married. Can’t just appreciate God enough for the man he
gave me and for the wisdom to recognize him even when he didn’t look like it.??? 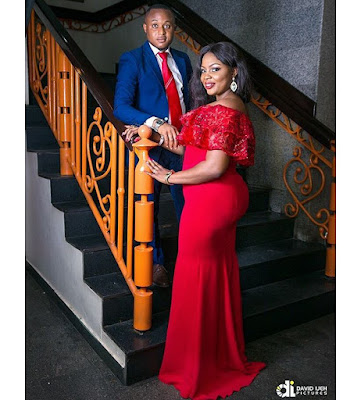 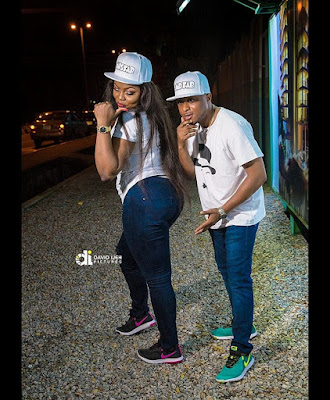 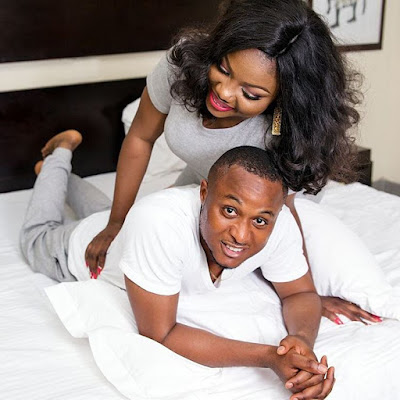 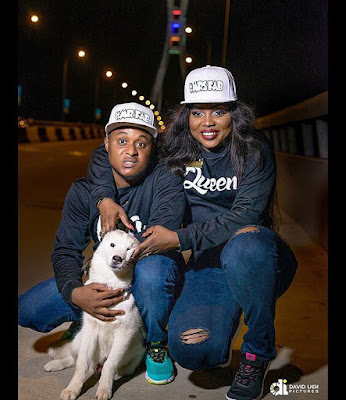 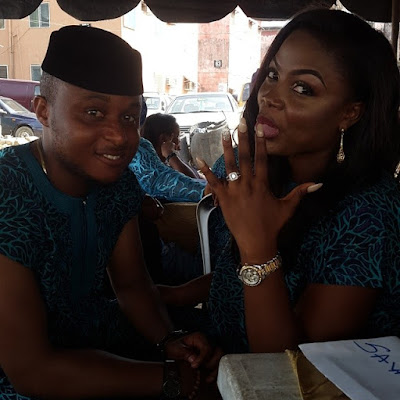 Kim Kardashian is ready to explain her sex tape to her kids; Here’s how 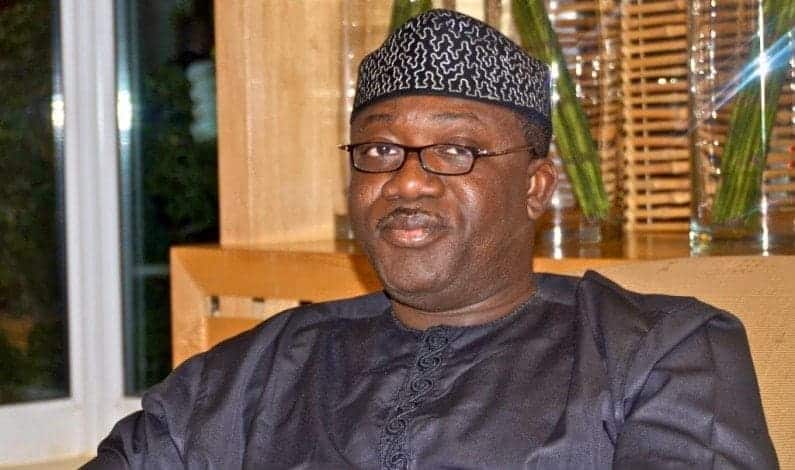 Ekiti: MURIC speaks on why Fayemi should appoint Muslim cabinet 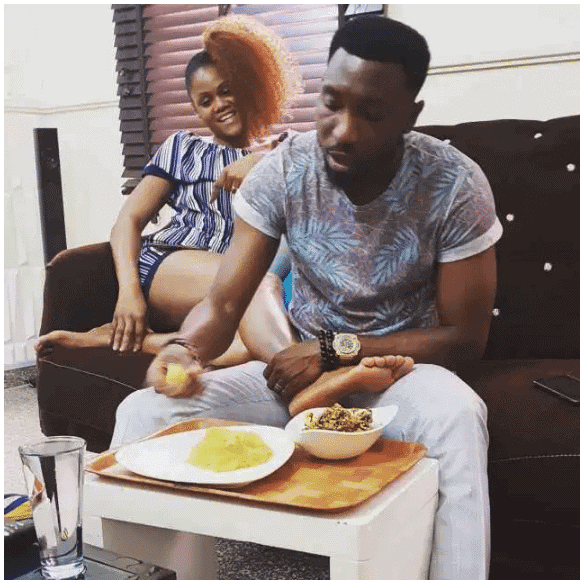 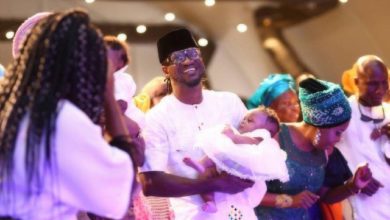 Man born without limbs (arms or legs) gets married !!! 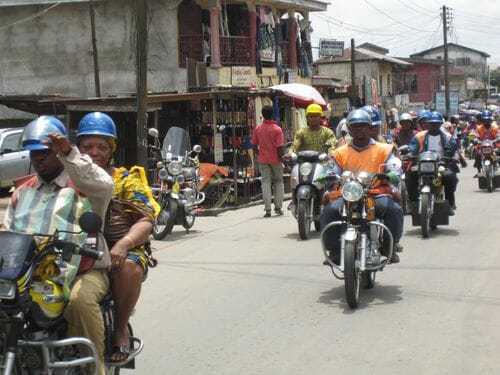 Man dumps his wife, marries Policewoman who assisted him in Lagos

Actress, Doris Simeon opens beauty parlour, names it after self and child