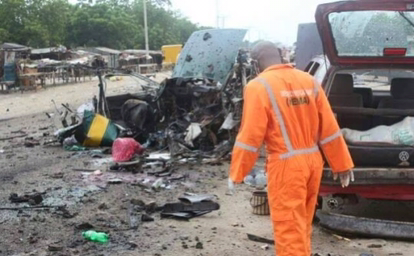 Many traders and travellers were feared killed today as an
improvised explosive suspected to have been planted by Boko Haram
insurgents went off outside a car park in Maiduguri, Borno state.

The explosion went off at a park popularly called Mun Garage at about
9a.m. in the capital city of the north-east Nigerian state.

A witness who said he was lucky to survive the incident said he saw
about a dozen bodies covered with blood littering the scene. 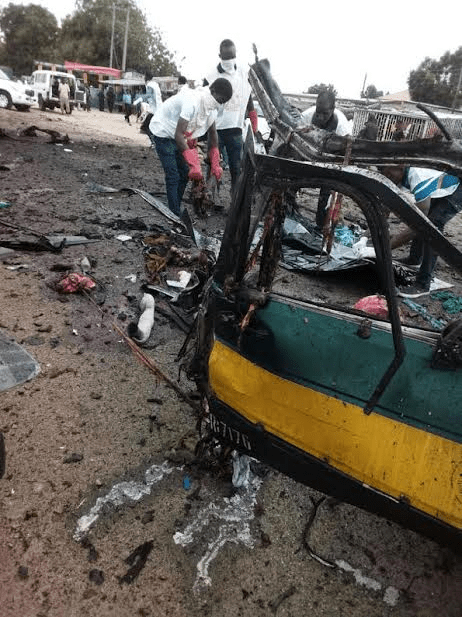 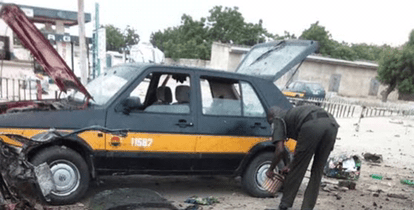 “I thank God for sparing my life,,” said Usman Kachalla, a local
trader. “I don’t know if it is a suicide bomber, we just heard the blast
and I saw my self covered with dust.”

An official of the Civilian-JTF, Alhaji Khalil, confirmed the incident to PREMIUM TIMES.

“Yes there was a blast early this morning outside Muna Garage along
Mafa road. We have sent our operatives down there; but we have not
confirmed the casualty,” said the Civilian-JTF official. 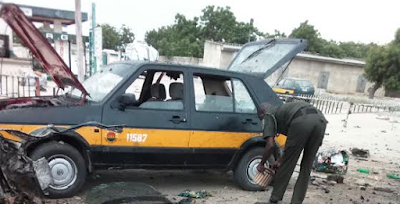 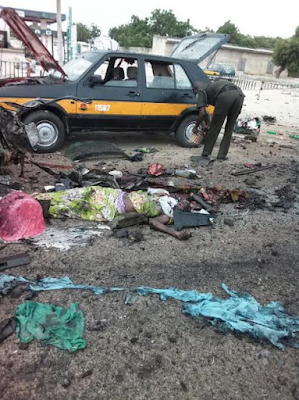 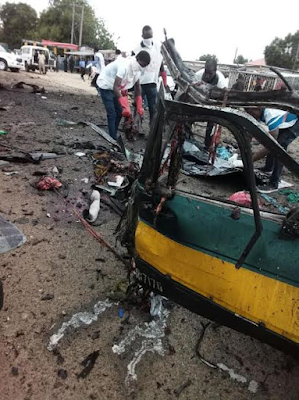