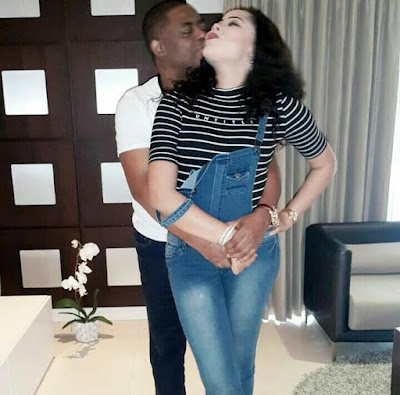 Few days ago, it was reported that Femi Fani-Kayode slumped in EFCC custody. Although the anti-graft Agency have since denied that such happened, but  FFK’s media aide & wife, Precious insist that it’s true, claiming they want him dead.

“Its very clear they want FFK dead at all cost. He is a man that would never give you the pleasure of seeing him down so saying he isn’t ill or never slumped on Saturday is just a way of trying to deny him medical attention. He is ill and constantly checks into the clinic at the Commission and you have seen the health reports. This is pure wickedness,” Precious said.