With undiluted excitement, the children busied themselves playing in
the murky waters. The other kids, no less elated, careened down the
garbage-infested streets at full speed, giggling and weaving between
chickens, goats and mangy dogs. 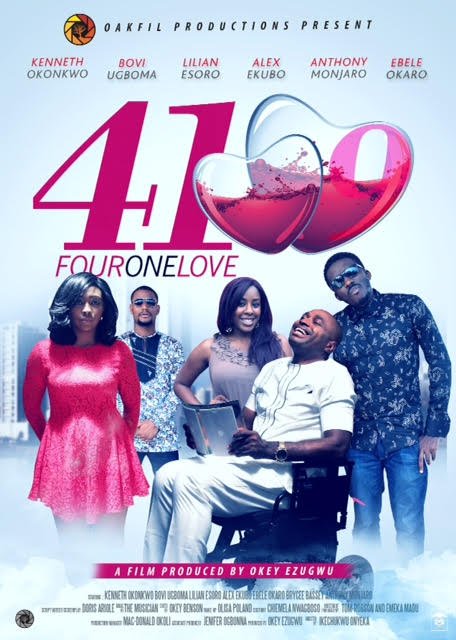 When a young lady’s innocent online
romance turns sour, her real-life boyfriend decided to wade in and use
the unsuspecting man as a Cash Cow. Now, if you are duped of money it is
called 419 but if you are duped of love, what do you call it? ‘4-1-Love?’
The movie has a star-studded cast that comprises of Kenneth Okonkwo, comedian Bovi, Ebele Okaro, Bryce Bassey, Lilian Esoro, Bobby Michaels and many others.
The movie...
Click to Continue Reading
To Top