There was confusion on Sunday at the
Rufus Giwa Polytechnic, Owo, Ondo State, after policemen attached to the
‘B’ Division Police Station, Otapete, reportedly opened fire on
protesting students.
It was learnt that three students
sustained gunshot injuries during the incident and had been taken to the
Federal Medical Centre, Owo, for treatment.
PUNCH Metro gathered that
trouble started on Saturday when some policemen in a patrol van knocked
down two students of the institution while chasing a motorcyclist.
The cops reportedly abandoned the students and fled the scene.
Angered by the development, the students reportedly marched to the police station on Sunday morning.
PUNCH Metro learnt that the
policemen at the station fired tear gas canisters to disperse the
rampaging students, who allegedly destroyed vehicles parked in the
station in reprisal.
The cops consequently opened fire on the protesters, during which three of them were hit by bullets.
The students later stormed the Owo/Akure
Expressway, causing a gridlock that lasted for several hours. They also
blocked some areas in the town and made bonfires on the roads.
A student, who identified himself only
as Olanrewaju, said, “The students were on a motorcycle when the
policemen used their vehicle to hit them. They did not bother to take
the students to the hospital which prompted the students’ protest this
morning (Sunday). The policemen were shooting continuously; three
students were injured in the process.”
Another student, who spoke on condition
of anonymity, said some students sustained injuries while scampering to
safety, adding that one of the shot students later died.
He said, “Gunshots rent the air and
there was confusion everywhere.  We were running helter-skelter to avoid
being hit by bullets. I learnt one of the students that were shot died.
Many people were injured and vehicles were destroyed during the clash.”
The state Police Public Relations
Officer, Mr. Femi Joseph, regretted the accident involving the police
patrol van, saying it was not deliberate, faulting the claim that the
police abandoned the injured students.
He said, “The hitting of the students by
the police vehicle was accidental. It was a total lie that the driver
abandoned the students because he immediately took the victims to a
hospital and they are currently receiving treatment.”
The Vice-President of the National
Association of Nigerian Students, Mr. Timileyin Ayenuro, called for the
immediate removal of the DPO for his role in the crisis.
“The students also want an apology from
the police over the matter. The students arrested during the protest
should be released immediately; the police should stop harassing
students,” he added.
The Head of Information, Protocol and
Public Relations Unit of the polytechnic, Mr. Olumide Olugosi, said no
student died during the protest.
He said one of the injured students was
referred to the Obafemi Awolowo University Teaching Hospital, Ife, Osun
State, for treatment.
“The three students that sustained
gunshot injuries are stable and are receiving treatment at the Federal
Medical Centre, Owo,” he added.
READ
Xenophobia: Lagos Government compensates Returnees with cash (Details)
Share
Facebook Twitter LinkedIn Tumblr Pinterest Reddit VKontakte Odnoklassniki Pocket Share via Email Print 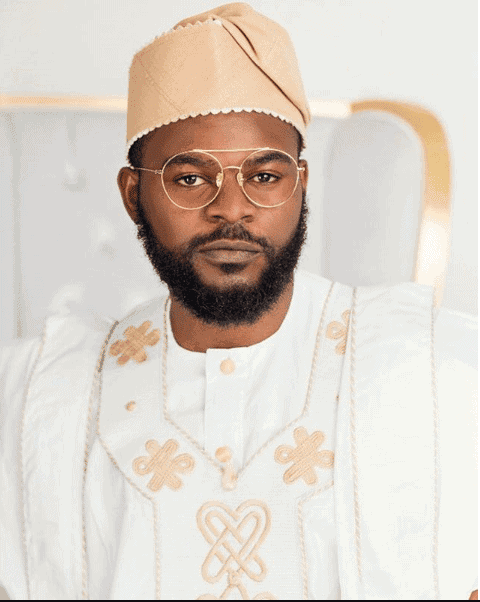 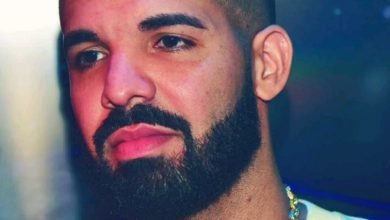 Drake speaks on getting plastic surgery 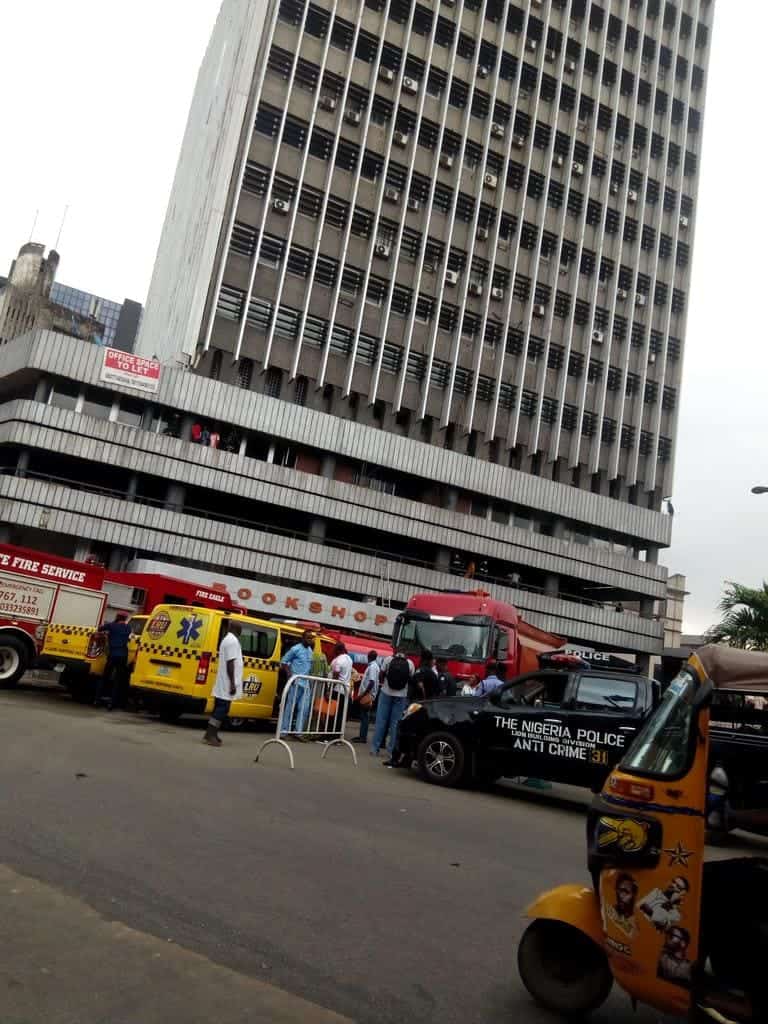 CSS Bookshop in Lagos is currently on fire (Photos)