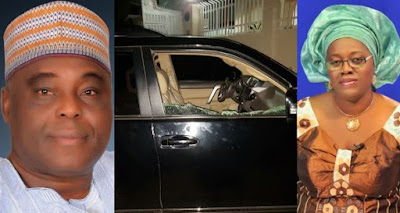 Raymond Dokpesi, the Chairman of Daar communications (which comprises AIT, Faaji Fm and RayPower FM), escaped an assassination attempt on his life on Saturday night June 4, 2016.

According to The signal, Dokpesi’s wife, Tosin complained of stomach ache and was taken to the Child Care and Awareness Clinic at Wuse 2 Abuja, when the armed men accosted her car, asked for Raymond Dokpesi before killing his police security named Sergeant Den Gaius of the FCT Police Command. 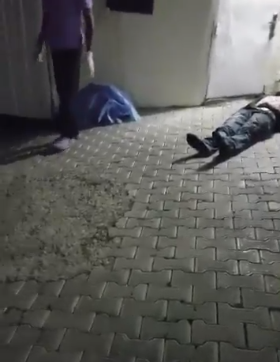 They further explained how it all happened,  “The Managing Director of Africa Independent Television, Dr Mrs Oluwatosin Dokpesi who had arrived from Lagos complained of serious stomach cramps and was rushed to the Child Care and Awareness hospital in Wuse 2. She was accompanied by her cousin Ms Abolore Sode and an aide, Ms Aisha Adamu. They were escorted by the deceased sergeant. 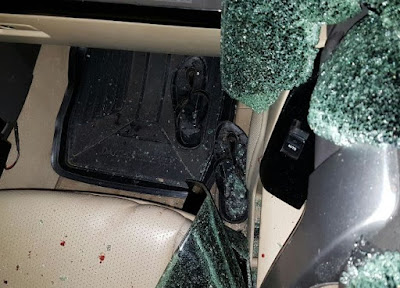 They were trailed by the Honda Accord and as soon as Mrs Dokpesi alighted from the car and entered the hospital, the assailants attacked them. They were asking the driver and sergeant about Mrs Dokpesi’s whereabouts.

They collected the handset of the driver and shot the sergeant thrice and made away with the AK47 of the sergeant. They did not go with the Prado vehicle No APP 577DK nor did they collect any items. The driver said that the assailants said in Hausa that “He is not there. Bastard! We will still get him”. They shot thrice at the sergeant and sped off. He died on the spot.”
READ
Coronavirus: RCCG reveals how its Monthly Holy Ghost Service for April will be conducted