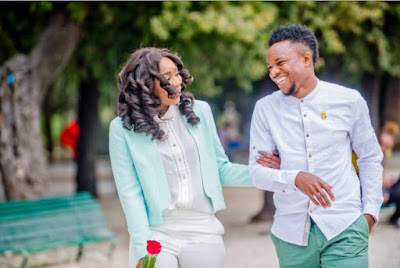 The wedding between Super Eagles midfielder, Ogenyi Onazi and his better-half, Sandra Ogunsuyi took place today
in Lekki, Lagos. We brought you their pre-wedding photos weeks ago (HERE). 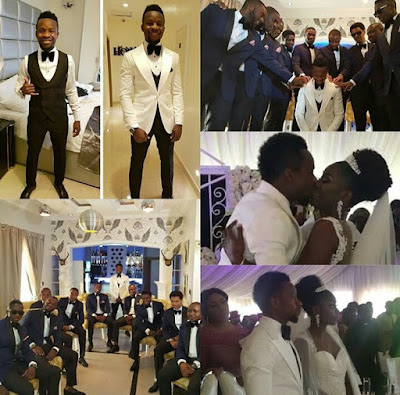 Onazi stepped out for the marriage ceremony with his dapper looking
groomsmen which is made up of his friends and Super Eagles teammates.
Among them are Obina Nsofor, Brown Ideye and Kenneth Omeruo. 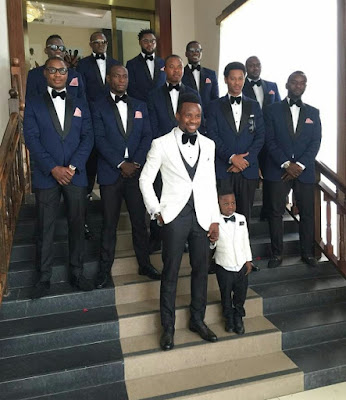 The white wedding was preceded by a colourful traditional wedding which held in Benin city on Thursday. 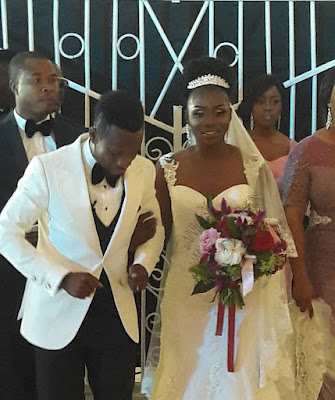 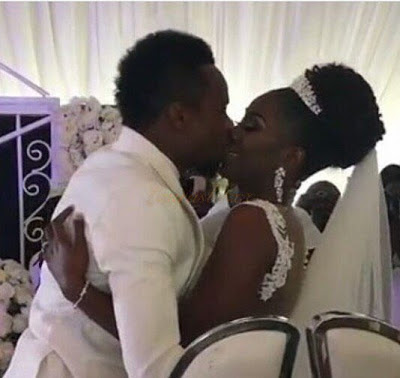 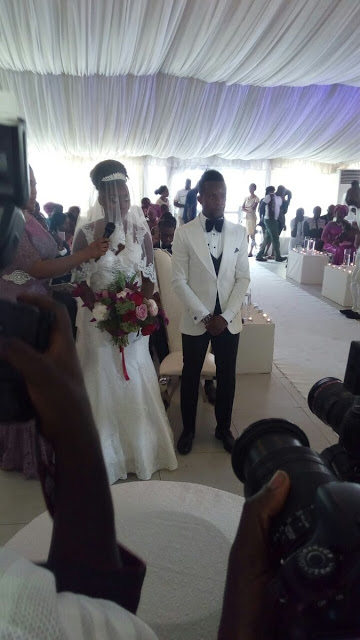 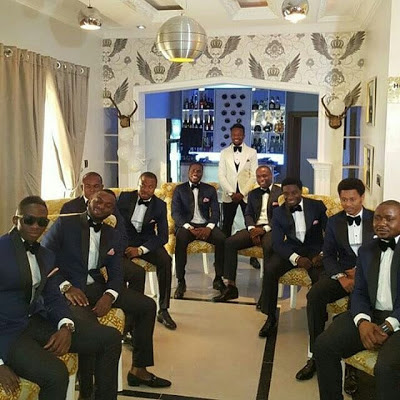 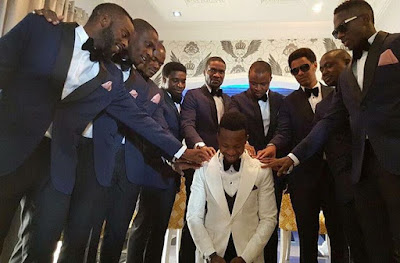 The wedding comes up 24 after Super
Eagles player escaped unhurt in an auto accident which happened on his way from
Benin, Edo State, where he had his traditional marriage yesterday.
“Devil Na lie for you. Thank God we are fine. But our
government no dey try at all, bad roads they are not called pot hole put well
on the road Christ.” he revealed on instagram.

Watch moment Nengi dodge Ozo kiss after he was evicted

Ozo has been evicted from Big Brother’s house

Finally, Trikytee has been evicted from Big Brother Naija