The Lagos government has compensated the children of police officers who died during the End SARS crisis in the state with full scholarships up...
Read more
Home News Prophet Joshua Iginla tells the reason why he gave out cars to...
Facebook
Twitter
Pinterest
WhatsApp 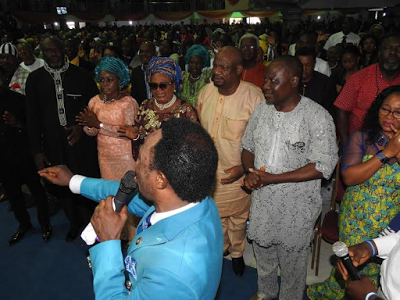 The
Senior Pastor of Champions Royal Assembly, Kubwa, Abuja, Joshua Iginla,
who gave out 32 cars to se­lected Nollywood actors and cash gifts among
others to the less-privileged has opened up on why he made the move on
his birthday (HERE).According to Iginla, he annually doles out posh cars to Nollywood acts
because many of them are poor but many people er­roneously think they
are rich because of the kind of wealthy roles some of them play in the
movies.

“So this is my own way of correcting the wrong impression,” Iginla said, adding that the fruits of Nollywood artistes are being reaped by pirates and challenged government to do some­thing to arrest it:

“Nollywood
actors and actresses are our ambassadors; they have projected the image
of this country positively and so they deserve to be treated well.

“It
doesn’t matter to me if I trek home as I have given even the car that I
personally drive. I can only drive one car and live in one house at a
time. This understanding is what has taught me that when I die, others
will inherit my assets. The beauty of life is not in its duration but in
its donation.”

Iginla also gave out cash running into
several millions of naira to the aged, widows, orphanages and also
offered scholarship to orphans from nursery school to university level.

Veteran actor, Jide Kosoko, who confirmed he was meeting Iginla for the first time commended him for his philanthropy. 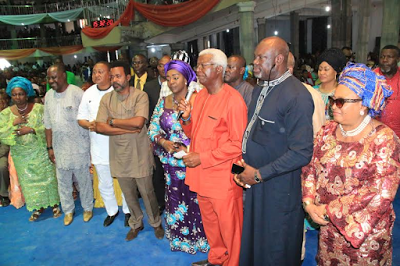 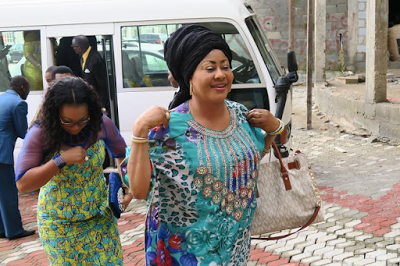 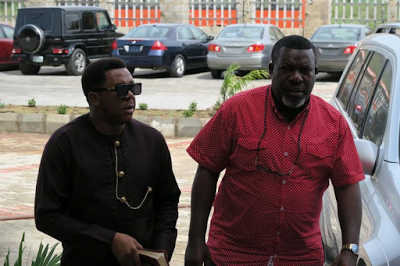 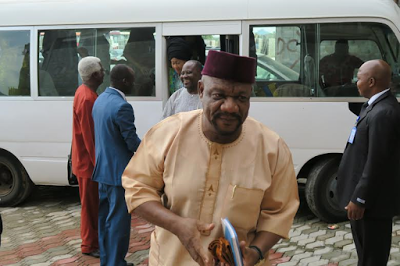 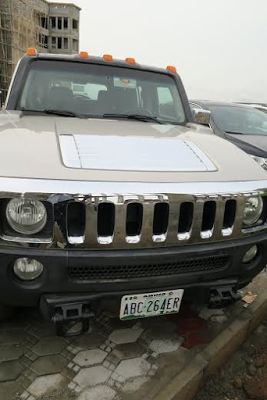 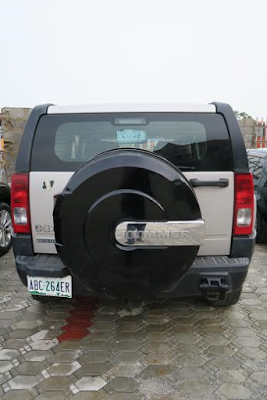 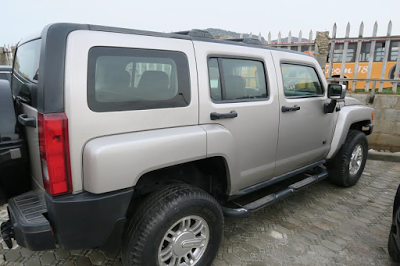 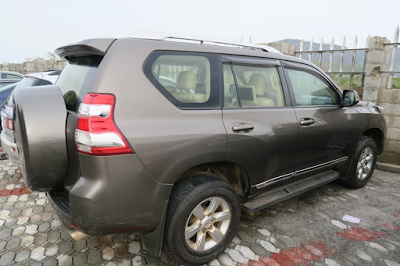 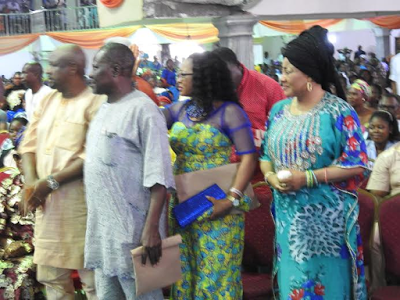 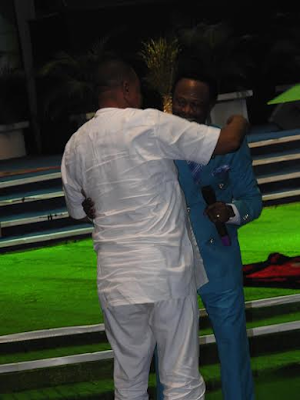 Iginla
had in 2015 given 18 cars and millions of naira out as his birth­day
gift and has been increasing the tally on a yearly basis.

Artisans were also not left out of the largese as some got generators
and cash gifts, while widows got deep freezers, bags of rice and cash
gifts ranging from N150,000 to N1.5 million.

Treasure Orphanage
Foundation, Nyanya, Divine Wound Orphanage, Kubwa, and Christ Home
Founda­tion, Kuje, got N1.5 million each and many bags of rice. Iginla
also disclosed that he has 782 widows and orphans he caters for every
year.