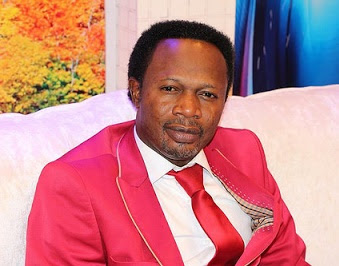 The Senior Pastor of Champions Royal Assembly, Kubwa, Abuja, Joshua Iginla on Sunday, gave out 32 cars out of which were 16 SUVs to celebrate his birthday.

Iginla also gave out money running into several millions of naira to the aged, widows, orphanages and scholarships to orphans from nursery school to university.

Treasure Orphanage Foundation, Nyanya, Divine Wound Orphanage, Kubwa and Christ Home Foundation, Kuje, got N1.5 million each and rice while some orphans in the homes were awarded scholarships from nursery to university.

Iginla said he had 782 widows and orphans he caters for.

“It doesn’t matter to me if I trek home as I have given even the car that I personally drive.

“I can only drive one car and live in one house at a time. This understanding is what has taught me that when I die, others will inherit my assets.

“The beauty of life is not in its duration but in its donation. I have not seen some of the beneficiaries before in my life or spoken to them.

According to him, the fruit of the Nollywood artistes were being reaped by pirates and challenged government to do something to arrest it.

“The Nollywood actors and actresses are our ambassadors; they have projected the image of this country positively”, he said.

Kosoko, who confirmed he was meeting Iginla for the first time, commended him for his philanthropy.

Iginla had, in 2015, given 18 cars and millions of naira as birthday gifts to people to celebrate his birthday. 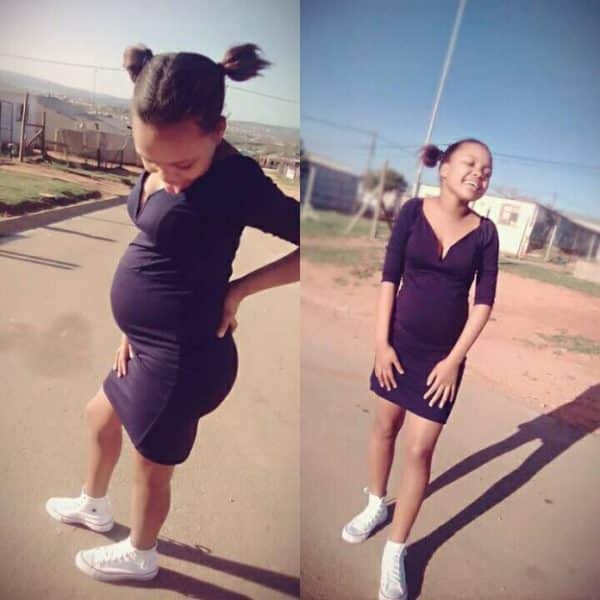 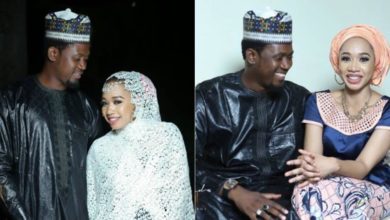 Young Man finds a pretty wife for his brother on Twitter 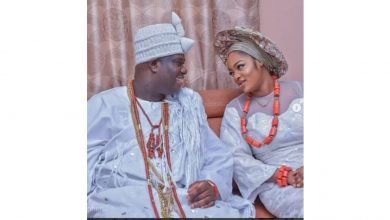 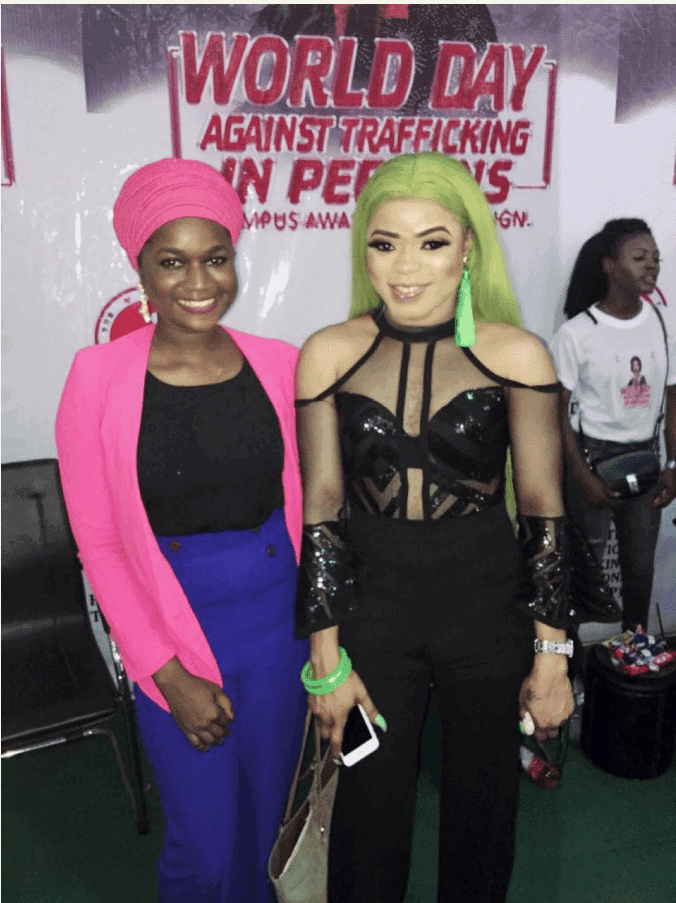 “He is a dysfunctional obnoxious gay man,” Filmmaker disgraces his Muslim friend for posing with Bobrisky 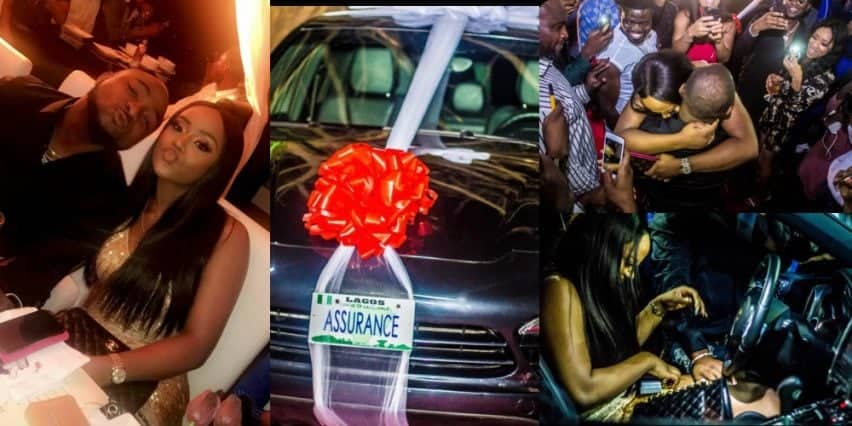 Davido explains why Chioma is yet to drive her Assurance Porsche 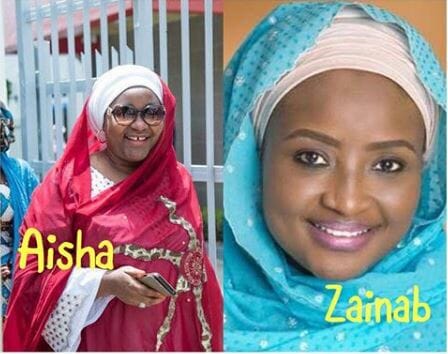 Fans drag John Dumelo on IG for sharing this photo of a graduate!