Star actress, Sola Kosoko who is one of Jide Kosoko’s daughters
trading in the same industry with her dad has revealed his father’s
advice about marriage has really helped her in keeping a successful
marriage with her husband since she got married a couple of years ago.
See excerpts from her Citypeople magazine interview below:
You are married with kids and you still look good with nice shape, what is the secret?
I will attribute that to God almighty the maker of my soul and
body. He is the one who gives beauty and he endowed me with mine. So, I
give all the glory to him. Looking glamorous all days is by God’s grace.
We are here today not for beauty contest but uncle Debo’s birthday. He
is a unique person. He is unique in his ways of talking, dress sense and
all that. I told him all these the first day I met him.
What do you actually do to keep fit?
You think I am fit? I don’t think so ooo. Don’t be carried away
with the body. Well, I don’t do anything extra ordinary to keep fit and
that is the truth. As a matter of fact, I still eat late at night which I
believe can affect my look and belly which I wouldn’t like but to be
sincere, I didn’t do anything extra ordinary. It is God.
Unlike others in the industry,  what did you do to keep your marriage going?
It is all for God. It takes only the grace of God to keep moving in
that journey. I don’t bite more than I can chew. More so, my father’s
advice has kept my marriage going because he told me then before I got
married to be careful and watchful about any man that I want to marry,
because after your marriage, there is nothing like coming back home as a
divorcee. That alone keeps my marriage.
What is your view about the entertainment industry in Nigeria?
We are still there pushing it and we hope someday it will get
better than the way it used to be. There was a time that we were
actually going but at a point again, we started dropping but I believe
that it happens and it goes.
What are your displeasure about the industry?
The piracy issue is number one. If government can really help us attend to this piracy, then all will be better for us.
As a graduate you are expected to trade in corporate organizations, what was your interest before you delved into acting?
I was actually introduced into the industry by my dad, Prince Jide
Kosoko. Initially, I didn’t like it because I felt no I shouldn’t do
that. As at that time, I was awaiting admission into the University, I
didn’t really like that idea and I was like let me finish schooling, I
can always come back to acting because education first, but he told me
that you can always be doing it with schooling, I heeded his advice. To
God be the glory today, I am a graduate and I have attained this level I
am. My father convinced me before I joined. He asked me to star in a
movie titled, “Omo Olorire” and that was 2001. I have done some before
then. I was in Ola Abata in 1999, in 2000, he asked me to feature again
and I was like why, you are turning me to an actor just like that, I
refused but after shooting that movie, I got into limelight.
You grew up so fast in the industry; can that be attributed to your dad’s status?
He has done his part by introducing me and I continued from there.
For everything you do, you have to be good at it because there is no
shortcut to success except you work hard which I did to get to this
level, and of course I cannot rule it out that his name opens a lot of
doors for me but I have also worked hard to get to this stage.
Can you expatiate about the doors you are talking about?
A lot because most time, people don’t call me with my name, they
prefer using Jide Kosoko’s daughter for me and I get mad sometimes when I
hear that and I will be like don’t you know my name, call me Sola
Kosoko. When I gained admission into the University, I do my things like
the normal way other students are doing it. If we are asked to queue, I
will gladly do that because I was a student but before you know what is
happening, they will just pick me from behind to the front. I don’t
know either that was from my dad or me because I was already famous as
at that time. Right now, I have produced 3 movies including Shindara,
Wosi Kenke and the last one is Ese Ni which is yet to be released to the
market.
You haven’t been featuring in most recent movies, why?
You are right. This is because I am now back in school studying
performing arts at Olabisi Onabanjo University, Ago-Iwoye, Ogun State. I
am not there alone. Myself, my dad, Abbey Lanre, Fathia Balogun and
Toyosi Adesanya. We just finished writing our last papers a few weeks
ago. And we are yet to do our practical in stage performance. It was
meant to be 6 months but this is our 9 months due to the unnecessary
strike.
Supreme Court shifts hearing of Ihedioha’s review application till Tuesday 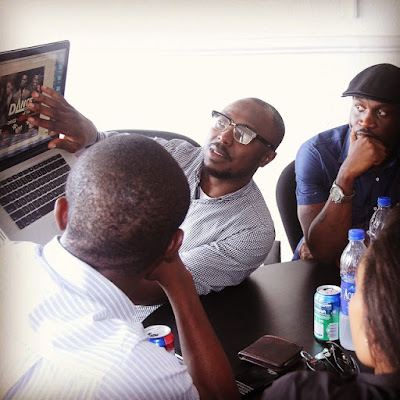 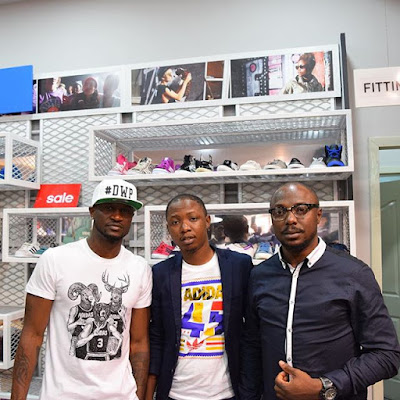 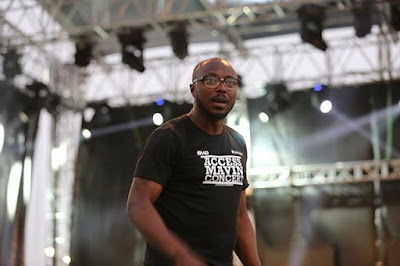 If you haven’t realized how evil they are before, we’ve run down a
list of lies they tell that prevent us from reaching optimum slayage
levels with our hair.

Daddy Freeze speaks on Ibinabo Fiberesima’s jail sentence, suggests another punishment for her 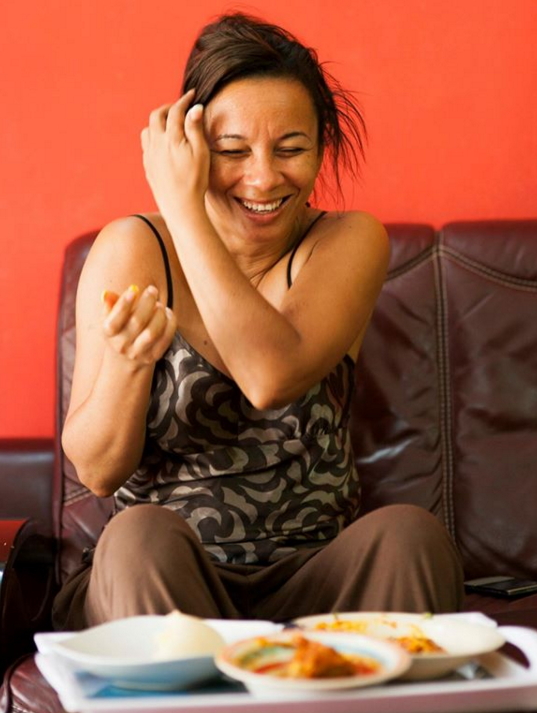 Last week, the Court of Appeal in Lagos dismissed the appeal
filed by the Ibinabo Fiberesima which challenged Lagos High Court
judgement sentencing her to five years in prison for the death of Dr.
Giwa Suraj. Following the social media reactions, her son penned a
heartfelt note, asking Nigerians to pray for their mother.
Now, popular and vocal OAP Daddy Freeze of CoolFM has called for her pardon.

“Should Ibinabo go to Jail for 5 years???” Daddy Freeze wrote in an Instagram post. “I ran a poll on the Roadshow on @coolfmlagos today, and callers voted 6:1 in favor of...