Goodluck, a student of the university who posted the pictures online, wrote: 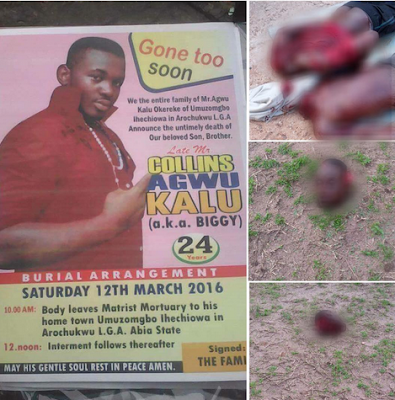 “The Abia state University community was hot all through the night and today as cult clashes has seen two people dead. . . A cult group known as “Atabo” beheaded two guys from a rival group known as the “Mafians” in revenge for killing their Number One Man. As they buried their Number One Man yesterday, they went into operation of revenge using a lady to gain access to the room of the two boys and shot them. . . As they struggled to survive,the rival cult decided to cut them into pieces. After the beheading, they displayed their bodies and heads at the school environment. One of the two boys was to celebrate his birthday today and the other is the only son of his parents. Since then the environment has been cold and everyone has been moving around with caution.”

4 year old Boy whose eyes were gouged out by ritualists tells the actual story! 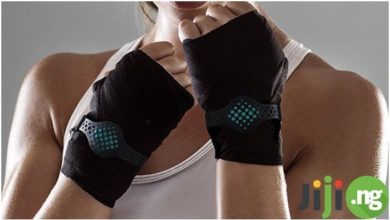 What are we booking you for? – Fans blast BBNaija’s Gifty Powers!

Caroline Danjuma admits having an affair with Tagbo, tells why she called out Davido and more in new interview

She met him while he was giving alms to the less privileged – Sophie & McEva’s true love story!

2face Idibia’s first daughter turns 10…read his message to her! 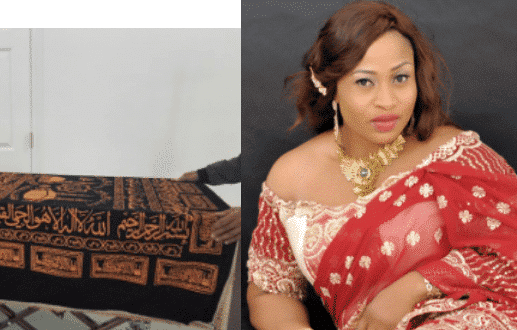 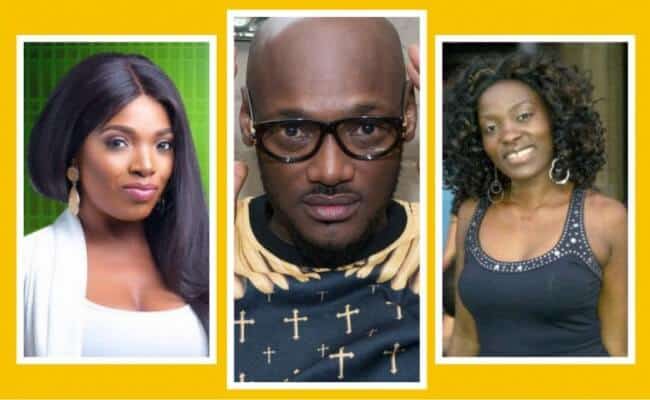 2face Idibia in tears as his wife, Annie, and his babymama, Pero, end age-long rift