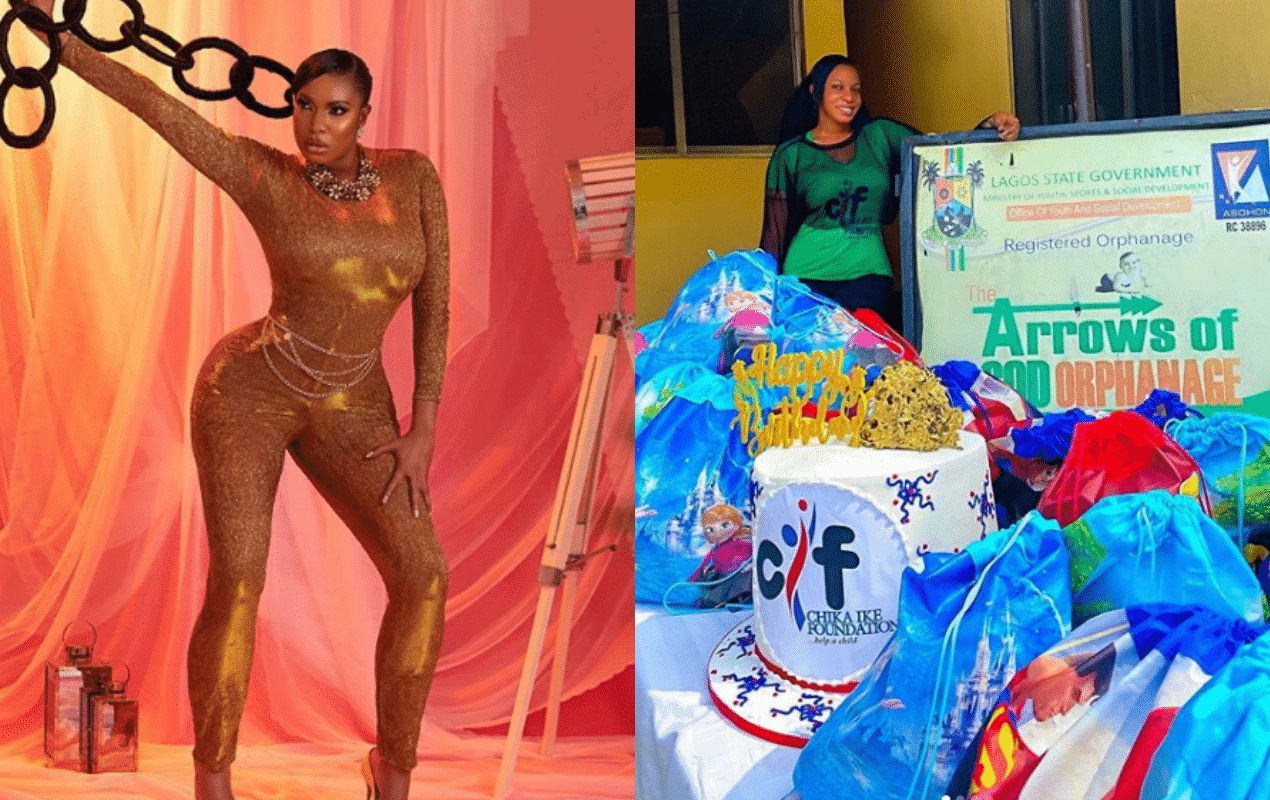 I actually watched this movie last December after it was uploaded on Iroko TV and truth be told, it is a waste of time…2 hours and about 15 minutes long!

God so good, i found that someone else had reviewed this movie too and the reviewer practically voiced out my opinion, so i decided to reblog the review…enjoy!

One senses that Chika Ike’s motivation for telling this story stems from the work her foundation, Help a Child Foundation,
is doing.  Yet, she should have engaged the services of professional
screenwriters because the screenplay she wrote is not up to scratch!
Unquestionably, she is influenced by her background, having built a
career from acting in films made from screenplays without spine.

Popular
actress Chika Ike joins the league of thespians who have veered into
production with the story of Ms. Nwanne, played by Ike herself, who
tries to go the extra mile in trying to make an impact in the rural
secondary school where she teaches.
Large
classes and dilapidated school buildings, which are characteristics of
rural and urban public schools in today’s Nigeria, are showcased – a sad
commentary on the quality of education in the country.  The staff room
is not spared the filth and due to the fact that teaching and learning,
however abysmal, is relegated to the background, the students resort to
fighting as if they were sent to school to become wrestlers and boxers.
There
is a failed attempt to tell the story of a good-natured, but
unintelligent lad (Chidi), who is abused by his queer and drunkard
father.  The plot sags badly because the screenwriter and the director
do not know what to add or remove to make the story interesting.
Indeed, the screenplay is all over the place while the movie’s score is
noisy.

Ms. Nwanne is
presented as a do-gooder, who could appropriately be renamed St. Nwanne
or St. Teacher.  Her character has no known flaw coupled with the fact
that this story is told without discernable conflicts or have very weak
ones where they are identifiable.

Some
of the subplots are highly exaggerated.  An example is the story of the
beggar student who inflicts very deep wounds on himself.  Come on, that
young man would have died of tetanus or gangrene (in a matter of weeks)
for opening up the same wound over and over again.
The
sequence between Nwanne and her husband (Solomon Akiyesi) is too long
and even unnecessary.  The fight scene between Jude (Joseph Benjamin)
and the rapists is childish.

Serah Donald Onyeachor’s Miss Teacher
is a dismal film that cannot make any meaningful impact at all because,
in the first place, it is sheer torture to watch from beginning to end.

This Dad murdered his pregnant daughterr, lived with corpse for days (Photos) 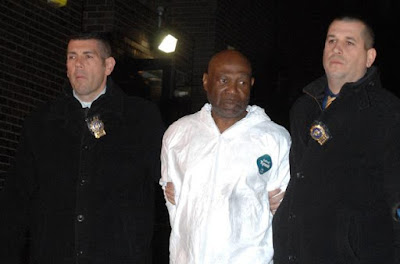 A dad charged with murdering his pregnant daughter allegedly lived with
her corpse for days before his arrest.The body of Anndrea Caruth was
found stuff stuffed inside...

This Dad murdered his pregnant daughterr, lived with corpse for days (Photos)
Family is everything: Laide Bakare shares new photos of hubby and kids
To Top