A trustee to the estate of the late Mr. Abiodun Toma Ikomi,
Adebayo Shogeyinbo has been arraigned before a Lagos Magistrates’ court
for allegedly converting the monies and properties of the deceased,
comprising about N33.7m, five cars, 97 shops, buildings and parcels of
land to his personal use.

According to PM News, the accused was arrested by the
operatives of the Police Special Fraud Unit, (PSFU), Milverton Road,
Ikoyi, Lagos, western Nigeria. And after investigation by SP Kalayalo
and his team, the accused, a resident of Igbosere Road, Lagos Island,
was arraigned before an Igbosere magistrates’ court on a three-count
charge of felony to wit, fraudulent conversion of monies and properties
of the late Mr. Abiodun Toma Ikomi to his personal use.

Police
prosecutor, Inspector Amedu Adoga informed the court in charge No.
N/35/2015 that the accused, was arrested following a complaint by the
family of the late Ikomi that the accused, who is their late father’s
estate trustee converted their father’s monies and properties to his
personal use and sold others out without the consent of the family.

Amedu
told the court that the accused between November 2000 and October, 2013
converted the sum of N10m at Eko International Bank Plc, N3.7m at Union
Bank of Nigeria Plc, Garki, Abuja Branch, N20m gratuity and benefits
domiciled at First Bank of Nigeria Plc, Sapele, Delta State Branch, all
properties of the deceased to his personal use and neglected the family
of the deceased.

The accused denied the police
allegations in the open court, and magistrate Mrs. O.G. Oghre admitted
the accused to bail in the sum of N500,000 with two sureties in like
sum.

Oghre adjourned the case till 4 December, 2015 for mention,
while the defendant was taken to Ikoyi Prison, Lagos pending when he
will fulfill his bail conditions.

This little boy, Joshua has completely captured our hearts with his instagram videos Instagram user, Poshswagaliciousjosh, (his real name is Joshua) is such an adorable kid, you just gotta love him! 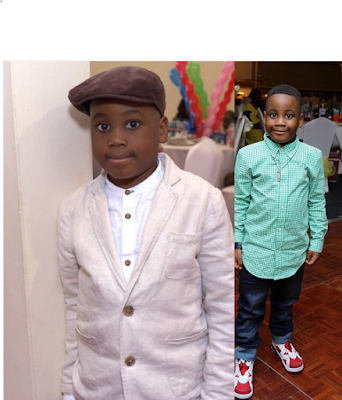 We found his page after he released some viral videos
hours ago as part of an ongoing #LagosBigGirls competition on instagram. 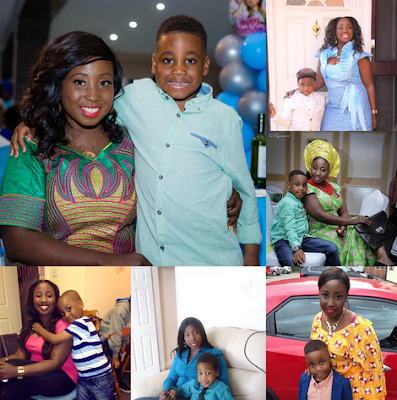 What is even more interesting is the fact that he is being taken care of by his single mum!

"Every single mother will be blessed and taken care of by God and we all should pls endeavour...