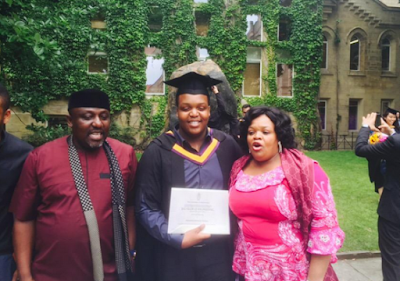 In the past few weeks, it’s been one graduation from another and the Nigerian graduands are making us proud.Topping the list is Ahamefula, the son of Imo state governor, Rochas Okorocha.

He graduated with
a first class in Mechanical Engineering from the University of
Manchester on the 16th of July.

We also have the son of Senator Tokunboh Afikuyomi, David Akintokunbo, who graduated with a
First class in Economics from the University of Bristol last week.

Then there is Fred Amata’s son, Oreva. He graduated with a first class
in Economics from the University of Kent. 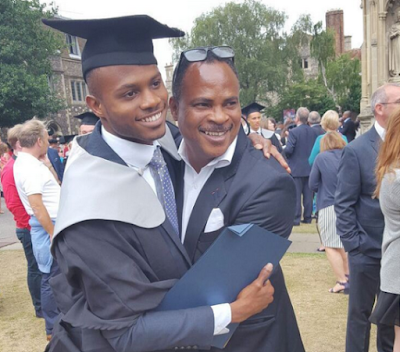 There is also Mike Adenuga’s youngest daughter, Sade Adenuga, she graduated with Honors
from a university in the UK with a Law degree, recently. Her sister
Bella and
mother Titi were at the graduation and she reportedly got a brand
new Range Rover Autobiography 2015 from her dad as a graduation gift.

Not to mention actor Bob Ejike’s daughter,
Adanze who graduated from Lough-borough University, England on the 16th of July.

We also have Pretty Aziza, the daughter of Sani Dangote, the younger brother of
Africa’s richest man, Aliko Dangote. She graduated from the University of
Warwick, July 17th.

Bolu Okupe, one of the sons of former presidential aide, Dr. Doyin
Okupe also graduated from The University of Manchester in the UK.

Khalifa Ibrahim Dankwambo, the second son of governor of Gombe state,
Ibrahim Dankwambo, also graduated with a First Class in Computer
Networking from Essex University, and had a nice dinner where Mikel Obi
was in attendance. . 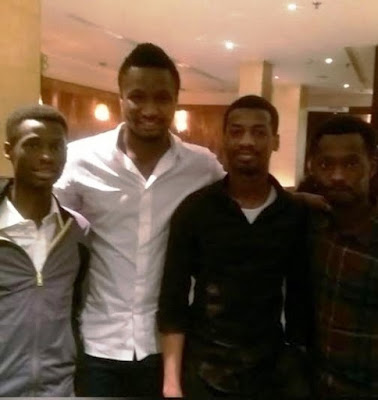 A random Nigerian student, Uche Anih also made a first
class from Brunel university London in masters in human resource and employment
relations.

Barbara Okereke, a former beauty queen contested in the Most Beautiful
Girl in Nigeria pageant in 2012 is one too. She studied Electrical Electronics
Engineering in her first degree and bagged a first
class in MBA Oil and Gas Management from Coventry University.

53 NGOs to stage protest in support of Sowore

One Ire Adewolu also made a first class in Mathematics from the University of Leeds, UK. 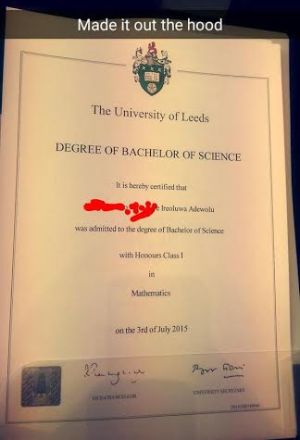 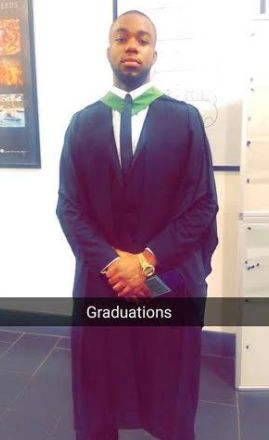 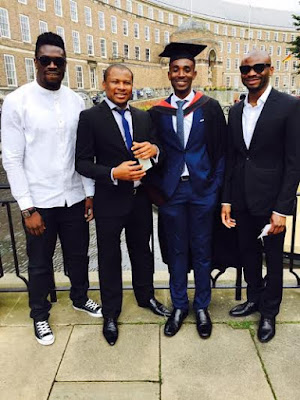 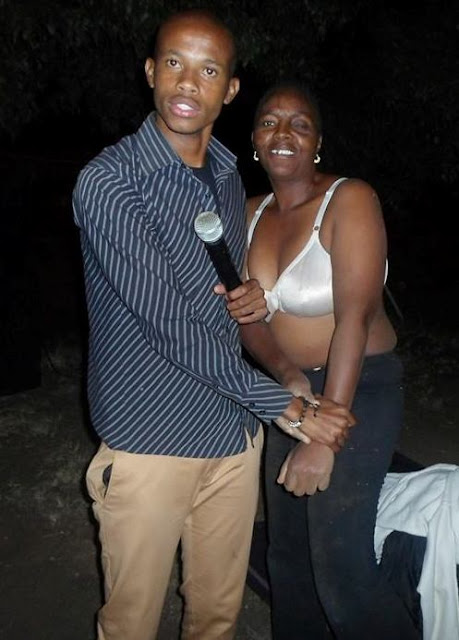 Controversial South African pastor, Penuel Mnguni who was granted bail after he was arrested yesterday has no remorse for his cruel actions. He is not sorry for forcing his members to swallow a live snake
during one of his church services. 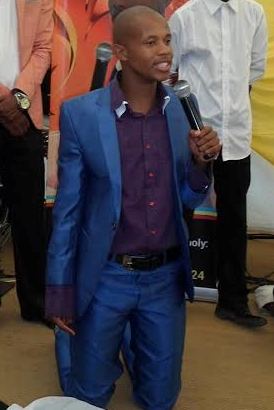 “Maybe I need help if someone thinks I’m possessed let them come and
deliver me, but if nothing come out then I will deliver you. Then one
demon came and held her hands on the head of the Man of God but instead
that demon was delivered.

All laws, constitution and bi-lows are
powerless; if they want to arrest me let...