As narrated by an eyewitness, Mr Young Don.

On my way to Port Harcourt City through Ogoni this morning I saw this
scene. 3cars collided and an explosion has left this young man burnt
and dead.

The fire on the vehicles is still fresh and from observation
along the road it appears they were reversing to escape an arm robbery
ambush as I noticed logs and fresh leaves on the road (typical of a
robbery ambush on this Ikot Abasi – Phc Road).

I may be the first to post this because its like everybody is just driving by so please help me post it on the front page  because a wife and children or some families will be home waiting for the husband, father, brother, fiance not knowing they had been burnt trying to come home very early today.

US reacts to execution of humanitarian workers in Nigeria

Thank you and God bless.

Meet the four daughters of the Oyo state Governor (photos) 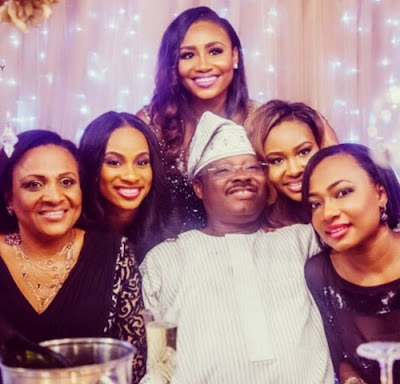 Just so you know, the Oyo state governor Abiola Ajimobi and his Lebanese wife
Florence Ajimobi have four daughters - Abisola,
Abiola, Bimbo & Jibola and a son.

Their eldest daughter Abisola is
married to Lagos big boy Kola Daisi while Ajibola got engaged a few days ago (HERE), see all their photos below: 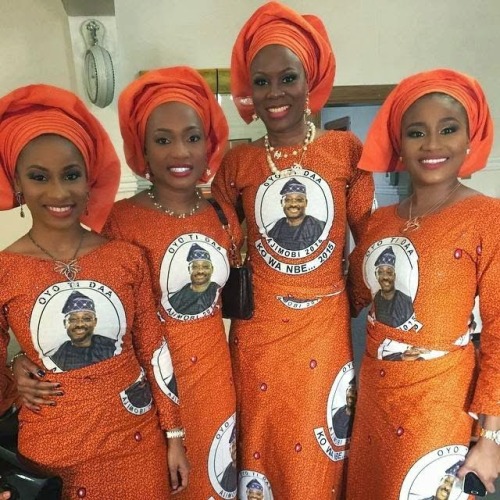 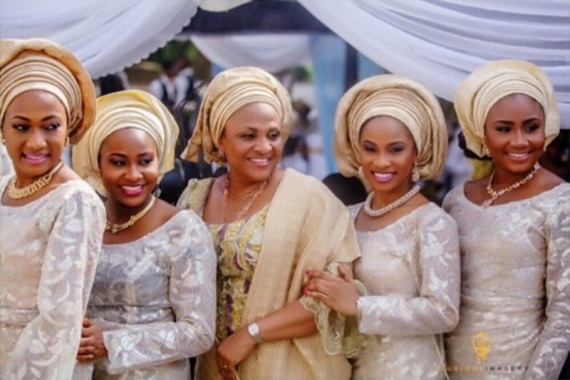 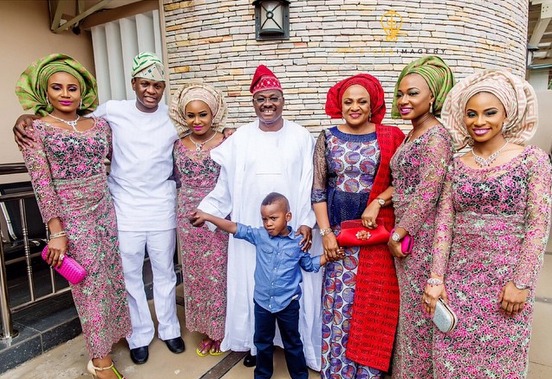 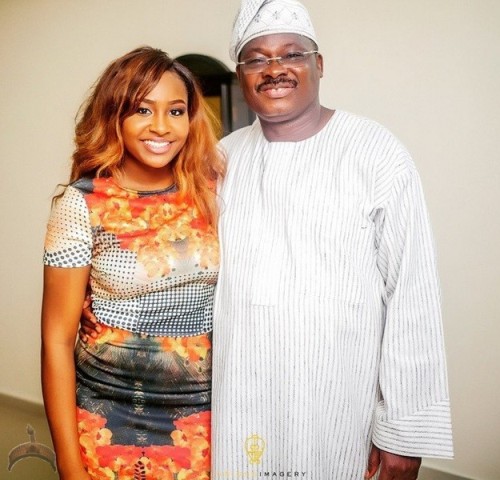 MTN
Nigeria has concluded plans to boost the financial fortune of its brand
ambassadors with several millions of naira in the next one year.
A statement issued by the
telecommunications company noted that the General Manager, Consumer
Marketing, MTN, Richard Iweanoge, made known on this Thursday while
unveiling Cobhams Asuquo, as the latest addition to MTN’s list of brand
ambassadors.
According to the statement, Asuquo will
be joining Davido, Don Jazzy, Tiwa Savage, Dr. Sid, Sound Sultan,
Iyanya, Chidinma, Banky W, KCee as well as Saka, Osuofia, Mama Gee and
others who have all renewed their contracts with MTN.
Click to Continue Reading
News Bauchi State
government has seized a total 22 vehicles in the possession of the wives
of former governor of Bauchi State, Isa Yuguda, Vanguard reports.

The Chairman of
the Transition Committee, Senator Mohammed Mohammed who spoke yesterday
at the Government House in Bauchi said that the recovery of the vehicles
was in tandem with the mandate of the committee to recover all items
confirmed to have been allocated against due and return them to the
government.

He said:” we have so far, recovered a total of 22
cars from the wives of the former Governor, Isa Yuguda. We recovered 11
cars from his first wife, seven from the second wife and four from the
third wife. We are yet to recover the remaining cars from his...