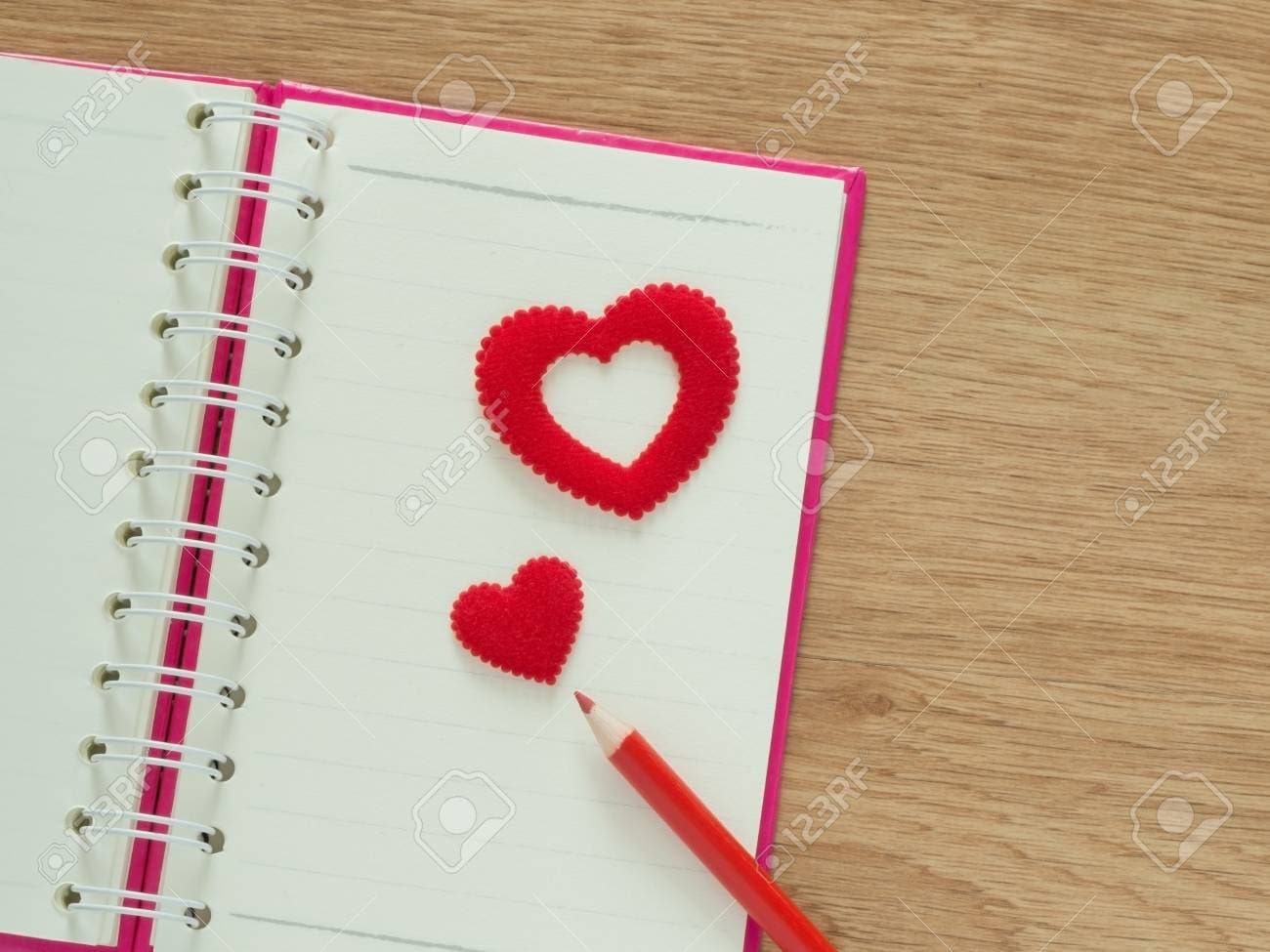 Yipee, it’s another beautiful Monday, we trust you are having a splendid day already?!

Do you guys remember Bukky and Samuel aka Afolabi? We featured their proposal story (HERE) last year and now we bring you their pre-wedding photo-shoot courtesy of Fotosbyfola.
Bukky and Samuel‘s love story started when they were 16! They met because her sister ‘hooked her up’ with him as her prom date.

How They Met
“How God intertwined our paths”, by the bride Bukky
When I was a senior in high school my older sister asked me if I was going to prom and I said no because I had no date
lol. So she called her friend Joseph (Samuel’s older brother) and asked
if his little brother was seeing anyone, and if he wasn’t would he ask
me to prom. I was HORRIFIED!

I didn’t want him thinking I was some loser
who couldn’t get a prom date lol! So when he called and asked me I told
him that I would think about it….I figured he would give up and not
call again…but he did! So we talked almost every day until prom night.
So he took me to prom and we danced the night away lol.
Afterwards my sis said she was going to drop him and home and i was
going to a friend’s house so we said our good-byes. I thought I wouldn’t
hear from him or talk to him again because all he promised to do was
take me to prom.

But early the next morning he text me that he spent the
night at my house because no one was home to open the door at his house
lol. So I rushed home to see him again before he left (Drove
on the highway for the first time for him, lol). So we said our
good-byes (again)…..and he never stopped calling
Like any relationship, especially one started so young, we went through
our growing pains but God ALWAYS brought us back together stronger and
closer than before.

Bukky and Folabi will walk down the aisle in a few months from now and
their wedding photos and details will be published on KFB.
Got a wedding you would love to feature on the series, you can always reach us on
[email protected]
Happy loving 🙂

A 23-year old female worker in one of the Rhema Church branches in Cross River state, Iyaji Yegwa,was struck dead by lightning when she went to sweep the house of the Lord, on Saturday.

She was sent to
the great beyond by lightning during...