May God deliver us from cruel mums.
A nine-year-old boy, identified only as Kingsley, was on Thursday
abandoned at a filling station at Adetola bus stop on Ijaiye Road,
Agbado, Lagos State, by his mother.

It was learnt that the mother, Blessing, allegedly tortured him for greeting a neighbour.

She was said to have brought the boy from Ojuelegba, where they live and dumped him at the station around 7am.
Punch Metro gathered that Blessing left the area after telling the child that she wanted to buy some items at a nearby shop.

Some
Good Samaritans, however, later bought food for the kid before he was
taken to the Ijaiye Police Station around 11am.Kinglsey’s body was full
of scars for which he held his mother responsible.

“Mummy beat me because I greeted our neighbour. She and the neighbour
are quarrelling and she warned me not to greet her. She beat me with a
stick when she saw me with the woman,” Kingsley said.

The primary two pupil said he had been a victim of malnutrition and abuse since his parents divorced each other.

“My mother and I moved to Lagos from Calabar (Cross River State) after
she divorced my daddy.“I live in Ojuelegba with her and my stepfather,
Jonathan. She beats me every day.
“She will give me lashes for not waking up early to do domestic chores. At times, she won’t give me food to punish me.”

An employee of the filling station, who gave his name only as Deji,
lamented Kingsley’s situation. He said the mother would be attacked by
an angry mob if she came back.

“I don’t know what the world is turning to. When some families are still
praying to have children, a mother is maltreating her own to the point
of dumping him. What could he have done to warrant being treated in such
a heartless manner?
“This place was crowded in the morning
and we did not know when she dumped him. He was sitting in a tricycle
when I approached him. Some angry youths just left here. They would have
given his mother the beating of her life if she had come back.”

A Good Samaritan, who did not want his name in print,
said he saw the boy sitting helplessly in a corner in the filling
station.He added that the boy was so hungry that he gulped the food and
drink that were bought for him.

He said, “I was coming back from the office and popped over to buy petrol.
“I
saw the boy sitting in a corner. There was blood in his head and hands.
We decided to buy him rice and a drink. He was taken to the Ijaiye
Police Station and they promised to take him to hospital to treat his
injuries.”

The Supervisor of the filling station, Adeola Olufunwa, said she was nearly detained at the station on the matter.

She said, “I was the one who noticed the boy’s presence around us and I alerted my colleagues.
“But funny enough, the police wanted to detain me for a case I knew nothing about.”

It’s Olamide aka Daddy Milliano is a cute father & son selfie with his three month old son – Batifeori Maximilliano Adedeji.
Maximilliano was born on January 31st and is the first child of the rapper and his long term girlfriend Adebukunmi Aisha Suleiman.
The pair kept Adebukunmi’s pregnancy very quiet but made a splash for
their first child’s naming ceremony which was attended by Lagos State
Governor – Babatunde Fashola. 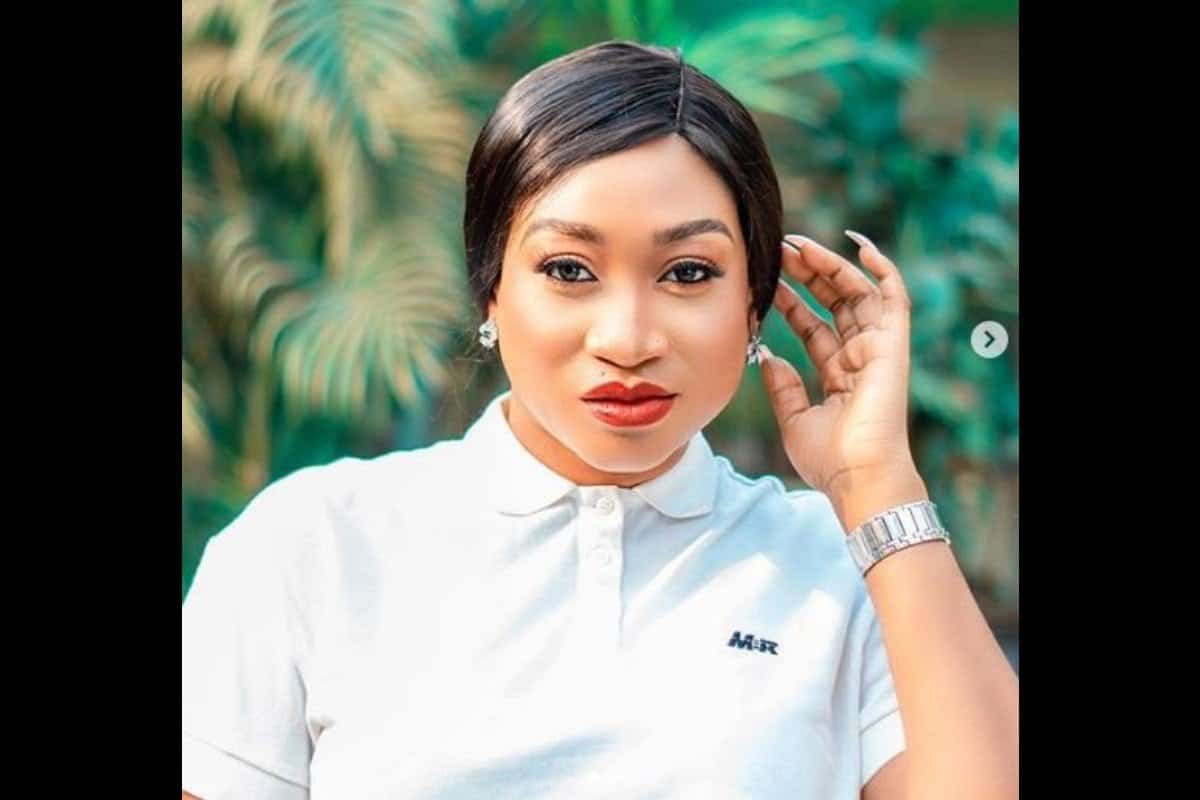 The Africa Magic Igbo launch is happening now in Enugu state and it is star studded. We have spotted so many celebs on the red carpet already....the likes of veteran actors Pete Edochie, Clem Ohameze, Patience Ozokwor, Kenneth
Okonkwo, Genevieve Nnaji, Oge Okoye...see photos below
(keep refreshing for more)

What you should know about the current fuel scarcity

By Tireni Adebayo
A severe fuel scarcity is currently plaguing major cities in Nigeria, especially Abuja and Lagos.
The situation has left many commuters stranded while many car owners have abandoned their vehicles in front of petrol stations.
Click to Continue Reading