The Peoples Democratic Party (PDP) governorship candidate in Lagos, Jimi Agbaje has lent his voice to reactions trailing the threats issued by Oba of Lagos, Oba Akiolu against Igbos and Lagosians.
Jimi Agbaje took to his Facebook wall to share his optimism against all odds.
See post below:

In the words of Winston Churchill: “Never,
never, never give up.”

I’m aware of the intimidation that a lot of you
might be facing as we head into the final stretch of this election campaign. I
get it. I understand what you are going through because I also had to face it
in the course of this campaign, if this serves as any consolation.
One thing I’ve learnt in life, however, is that the
people who threaten you, knowingly or unknowingly, further validate your
importance and underscore advantage. I would like to take this time to
encourage you all not to respond to intimidation with violence but rather
confront it with the collective power of your votes. Change is coming to Lagos.
Tell your friends and families.
I hope you all had a pleasant Easter celebration.
Taraba APC insist Sani Abubakar Danladi remains its candidate

Season of Natural Hair: Nse Ikpe Etim, Geneveive Nnaji and Yemi Alade show us how to rock it (Photos)

Singer Yemi Alade and actresses Genevieve Nnaji and Nse Ikpe Etim are currently rocking their natural hair.
We know it takes a lot of gut to join the #teamnaturalhair BUT these goddesses are braving it.
They slayin it & we lovin it!
See more photos below:

Poor Ambode! Read his reaction to the mess the ‘Oba of Lagos’ created 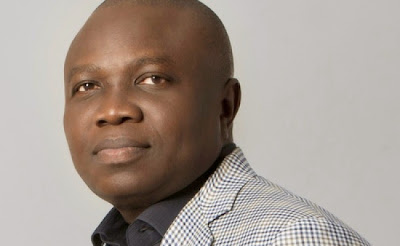 APC's Gubernatorial candidate for Lagos state Akinwunmi Ambode has now reacted to the threats of the Oba of Lagos against the Igbos. Read his reaction below:

Every group in Lagos will be safe in my hands as governor. I will not
discriminate against any religious or ethnic group. It is our Lagos and
we must build it together.  In my acceptance speech after the primaries I
made this note that I will be a governor for all and Lagos is safe  in
my hands. I want to build on the foundation of unity, peace and progress
and development laid by... 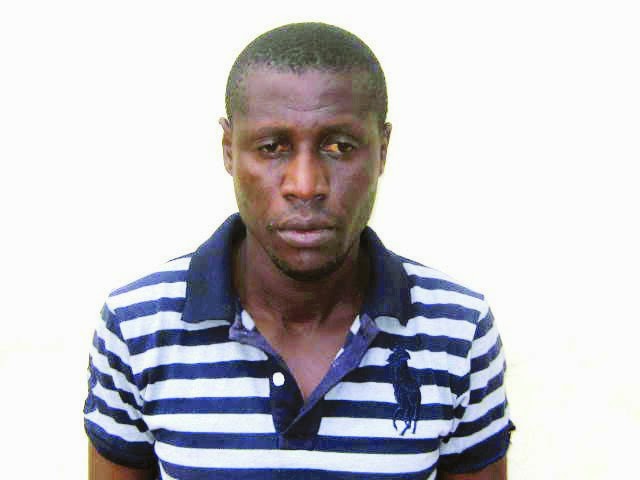 One 45 year old Lagos Pastor,  Tope Kolawole has been arrested by the
Lagos state Police command after a failed attempt to rob a church in the
Iyana Ipaja area of Lagos state on March 31st.Speaking with press men today, the Lagos state Police command spokesperson, Kenneth Nwosu,
disclosed that the suspect, Pastor Tope,  specialized in breaking
into churches and stealing music instruments, wall clocks, offering and
tithe.

He was however caught a few days back while where  trying t rob a church of its amplifier, two music mixers, one keyboard, one stabiliser, two DVD
players and one Samsung plasma 32 inches...
Click to Continue Reading