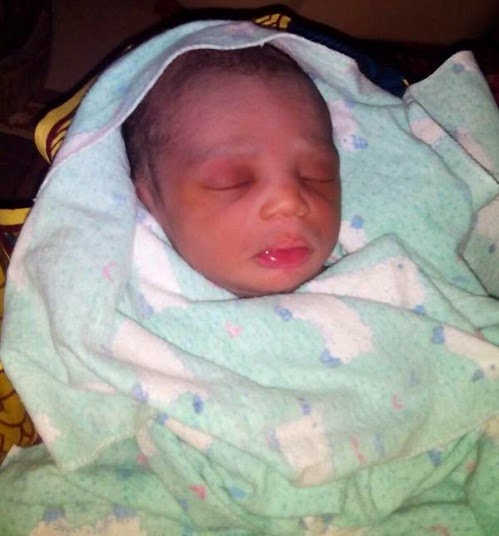 Ehya, gone are the days when parents name their kids after Goodluck Jonathan.
A baby boy was born yester-evening to the
family of Ahmad Gwamna and he was  named Muhammad Buhari. His excited father reportedly gave him the name after Buhari was announced winner……..the
father said he did it so that the boy would also become the Nigerian
president by the year 2088 wen Lil’Buhari would be 73 yrs old too.
READ
Tayo Sobola flies to Turkey to support Faithia Balogun at her birthday bash
Tags
Ahmad gawmna baby named after buhari

Aww, Patience Jonathan is already packing her stuffs out of Aso Villa