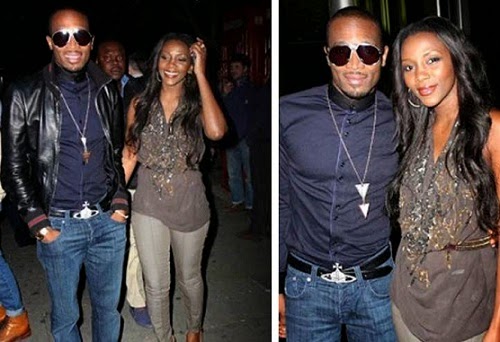 While innocently answering questions in a recent interview
on London’s Bang FM, JJC Skillz was asked who he would ignore, kiss or marry among three African beauties; Genevieve Nnaji, Joselyn Dumas and Lupita Nyong’o
and JJC responded saying:
‘Let’s go this way, I will ignore Genevieve, she is (a)
beauty, she is amazing but I don’t want to share my brother’s ex, it’s very
controversial for that reason it’s better I’m the first taker. She loved him
like crazy but dude got other plans’.
On Lupita Nyong’o and Joselyn Dumas;
‘I will kiss Lupita, she did a very good job in the movie,
12 year A Slave, I will kiss her to console her for the assault she received in
that movie and I will marry Joselyn Dumas,’ he said.
READ
Kashamu: Let’s be kind to the dead - Bola Tinubu urge Olusegun Obasanjo
Tags
D'bang Genevieve and D'banj in love Genevieve Nnaji The truth about Genevieve Nnaji and D'banj

This is how Mercy Aigbe always wakes up (photos)

Man compares Erica with Genevieve Nnaji, reveals what it takes

What Genevieve Nnaji told fan who called her a weed smoker