Karrueche’s world was shattered when she found out
through social media that Chris had not only cheated on her, but had
a secret baby with another woman. So would she ever consider taking
him back despite his major betrayal? Karrueche revealed all during her OWN
interview on March 28.
Though he went behind her back and had a baby
with Nia Amey, Karrueche 26, shockingly admitted
she still has feelings for him.
She also disclosed how she met Chris Brown, how she kept him waiting for one and a half months before having sex with him, their fights, dealing with his affair with Rihanna and now HIS Child…see below: 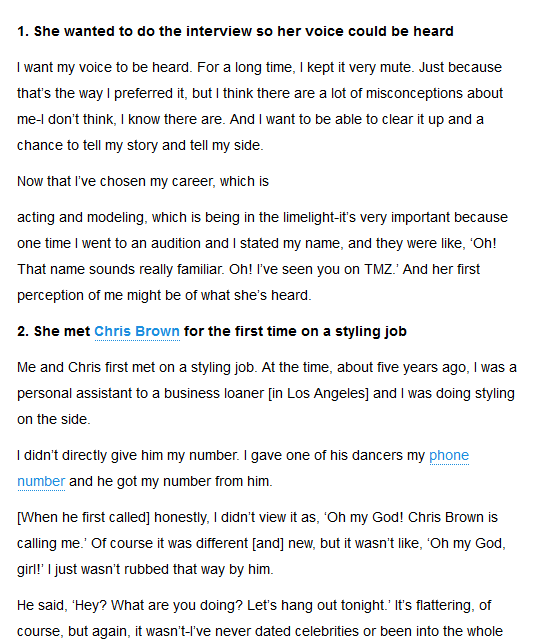 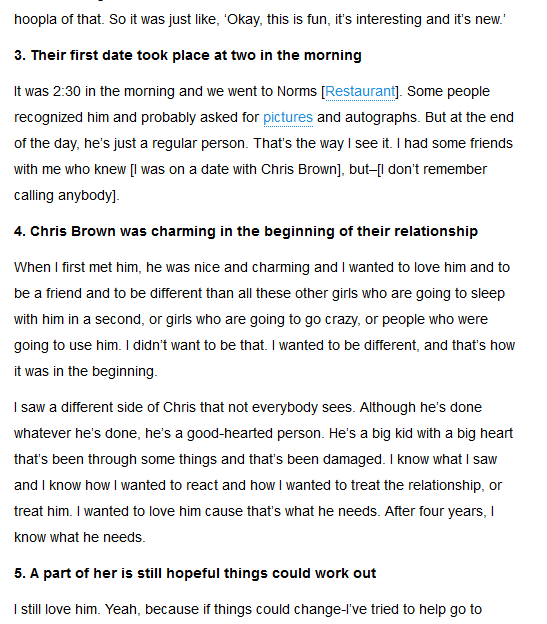 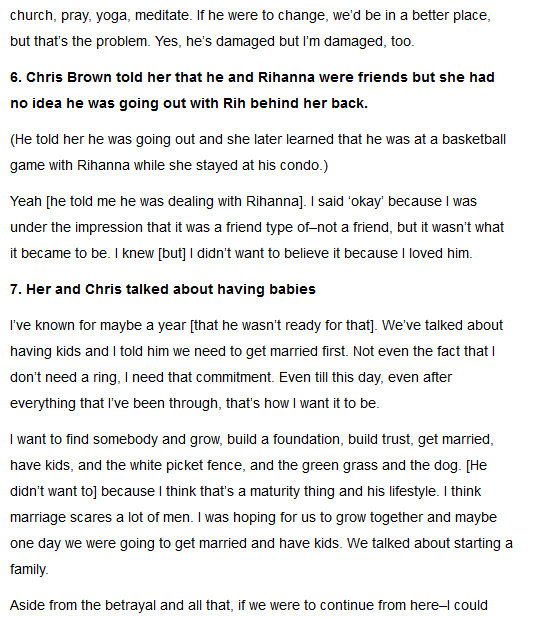 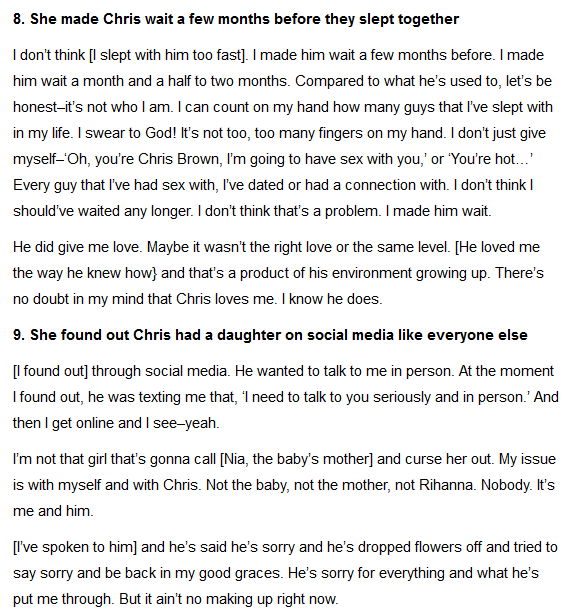 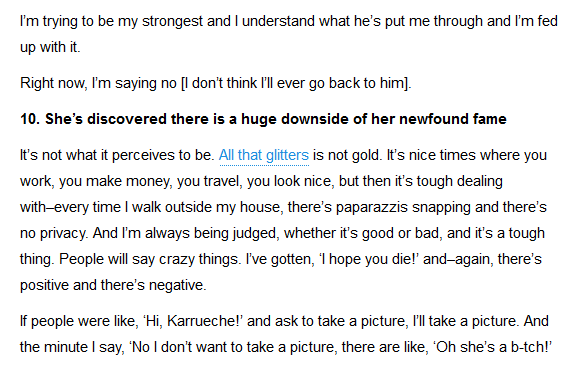 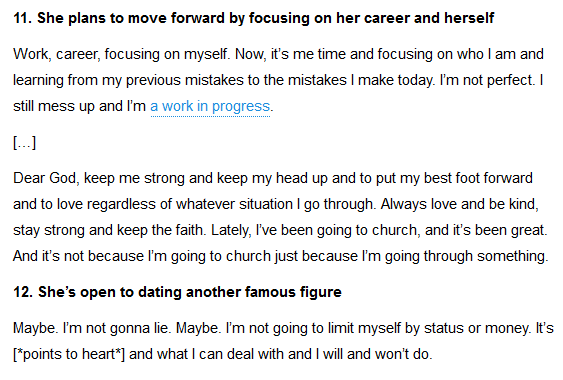