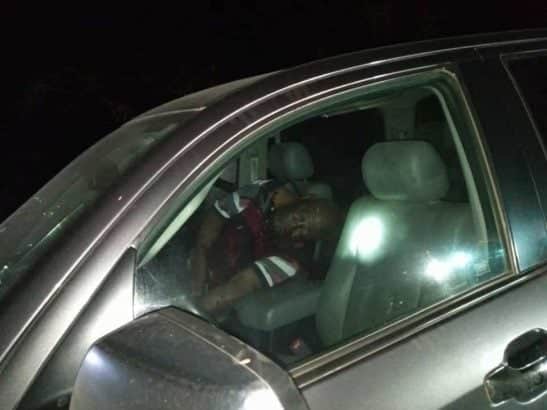 A 38-year-old tailor, Oluwasegun Adegbenjo, who resides in
Oke-Abiaye, in the Alagbado area of Lagos State, has been murdered by
unknown gun men.

Punch reports that Adegbenjo was shot dead on January 28, around
11pm. in an uncompleted building where he had gone purportedly to meet
someone.
The killers did not steal anything from the deceased, also, his jeep
which he drove by himself to the site, was also left untouched at the
scene of the murder.
A source told the newspaper “Adegbenjo is a popular tailor who had a
shop in the Ikotun area of Lagos. He was also into fashion designing. He
lived with his family in Iju-Ota, Ogun State.
“On the fateful day, which was January 28, around 11pm, he had closed
from shop and driven down to Oke-Abiaye in Alagbado. The place is a
deserted area and people don’t live there. But you could find some
uncompleted buildings around.
“He parked his jeep and came out before he was shot dead by some
unknown persons. There was no stain of blood in his car and nothing was
stolen.”
Confirming the account, the Police Public Relations Officer, Kenneth
Nwosu, said, “Yes, it happened. The man was killed and no suspect has
been arrested yet.
“The case, as we speak, has been transferred to the State Criminal Investigation Department.”

Mask Up Lagos' campaign begins with production of 3m facemasks 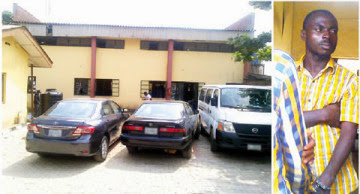 A 28-year-old guard and a 200 level student of  the University of
Lagos studying  philosophy, Paul Onazi, recently robbed his
bosses  ─ Mr. and Mrs. Samuel Ekpesi ─ who live in Gowon Estate in the
Egbeda area of Lagos, of their Toyota Camry car and jewellery.