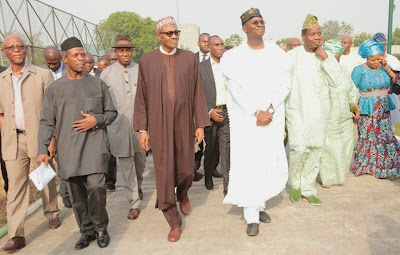 Pastor Adeboye’s son, Leke mocks people whose marriages didn’t last as he celebrates his parents’ own

Osinbajo gives update on how private schools, artisans will receive money from FG

CAN joins Oyedepo in kicking against CAMA, says it is satanic

CAN react to Kano singer death sentence over blasphemy