Few years ago, Nollywood actor,
Prince James Uche fell ill after something struck him on his face.

In 2012, his wife abandoned him
because she could no longer cope with the burden of taking care of him and
their three children.

According to Punch, the actor
who is still battling with an undefined heart disease, memory and sight loss,
has been served an eviction notice by his landlord, ordering him to vacate his
residence at 45, Yetunde Brown Street, Gbagada, Lagos.
In a chat with a Punch correspondent
who paid him a visit, the ‘Lost Kingdom’ actor recounted the beginning
of his ailment.
“something struck me on the
left side of my face about eight years ago, when I was heading for the burial
ceremony of Pete Edochie’s mother at Nteje in Anambra State.
“I got to the venue of the ceremony
and stayed in the town for two days. On the third day, I suddenly found that I
could no longer move my body freely. Although I barely managed to get up on my
feet, I could not climb up the staircase.
“I had to wait till the following
Sunday before deciding to leave for Lagos. But my friend, Edoche, persuaded me
to follow him to Enugu where he lived at the time. I slept in Enugu on that
day. In the morning I went for treatment in a hospital.
“After the doctor had finished
examining me, he stared at me with his mouth half open in shock for a long
time.
“When I asked what was wrong,
he said I should have been dead. He took my pulse again and then, sweating,
said my blood pressure was abnormally high. He said it had risen up to 300 and
it was a miracle that I was still alive.”
James now spends most of his time in
the premises of a Catholic church near his residence.
Simi speaks on being happy that Naira Marley got arrested 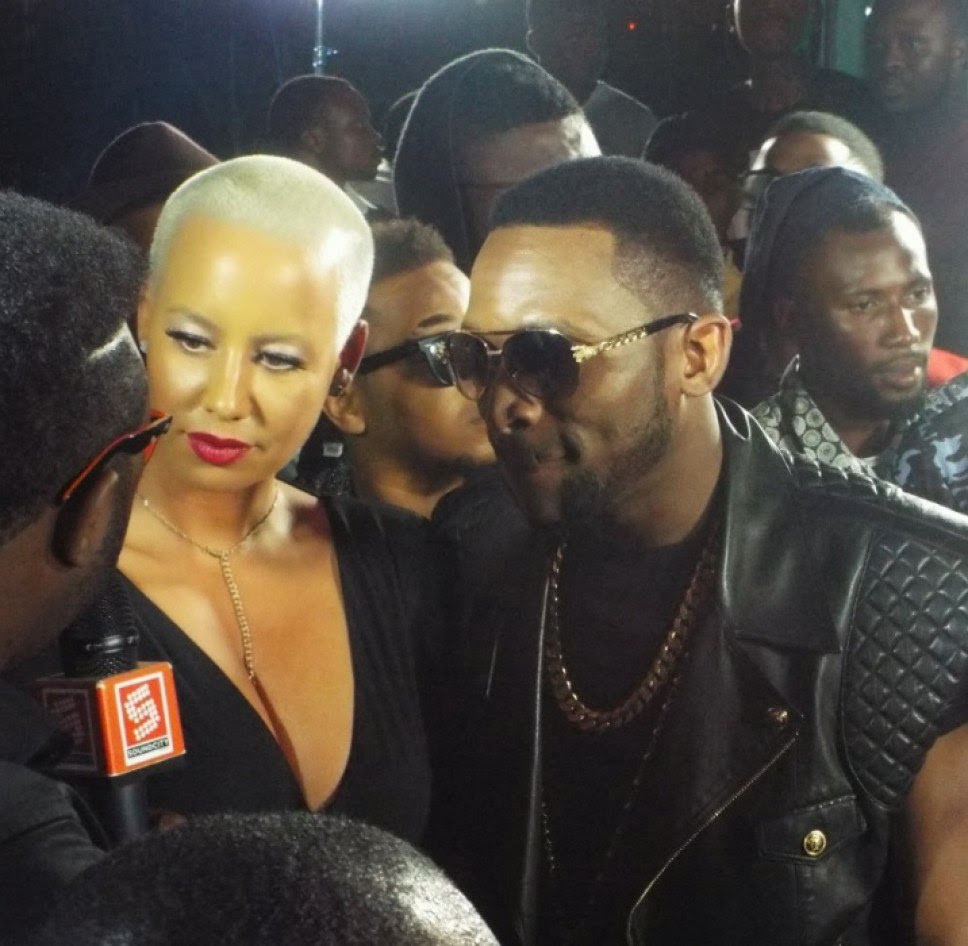 Well, i didn't write it but one Chinwe Opara who was there had this to say about it, enjoy piece below:

Don’t you just feel bad when you already had your day planned and
circumstances take a better part of it. These things just never go as
planned.
Things such as a D’banj event. It should have been noted in my
subconscious when we were told the event was slated to start at 7pm.
Maybe I was giving them the benefit of a doubt? What was wrong with
that? After all, it’s his 10th year in the industry, everyone should be
eager to celebrate him enough to be early? No?
That's was what I thought when I arrived the scene and it was scanty.
Typical, so...

Chimamanda Adichie recounts how she battled depression years ago 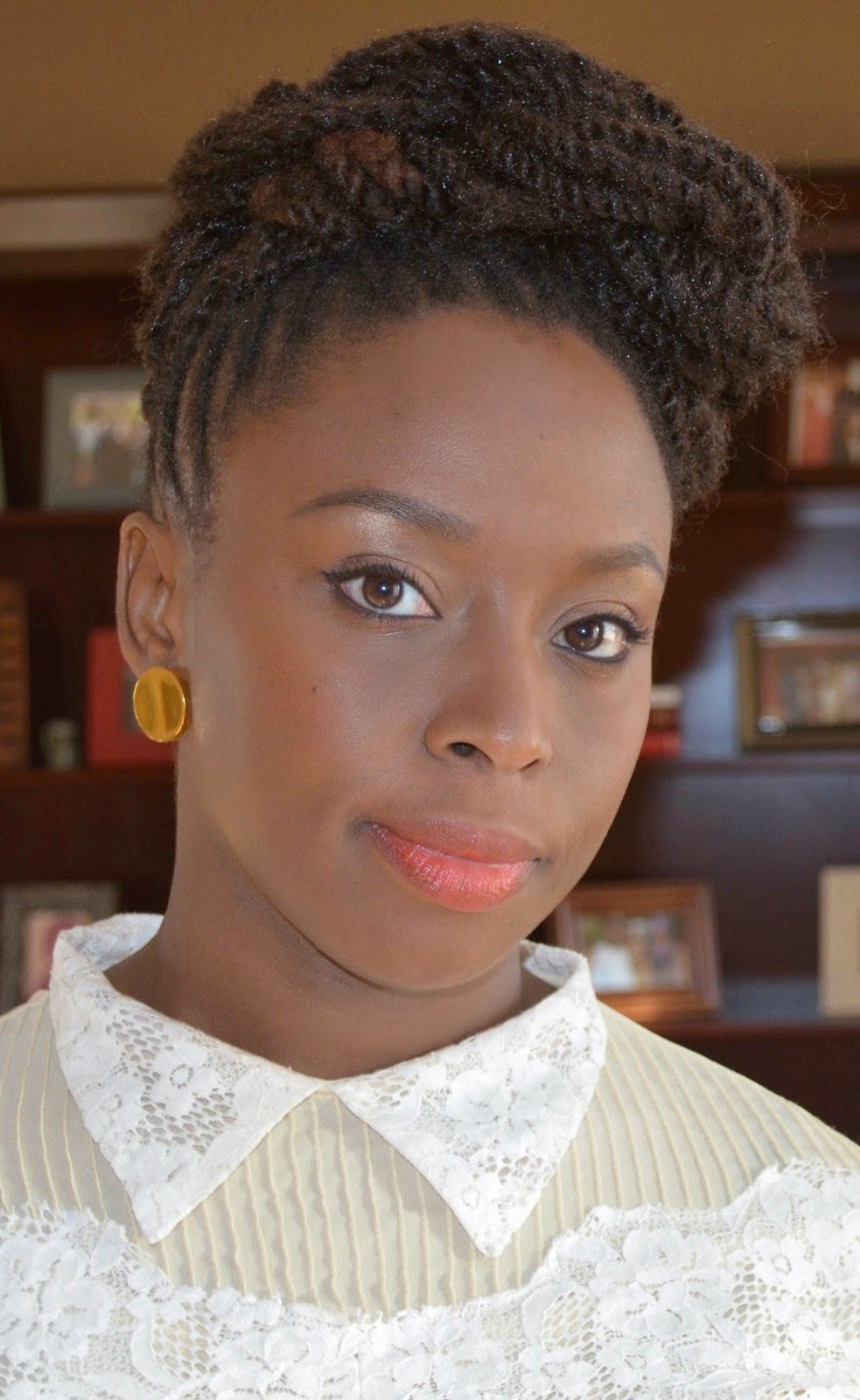 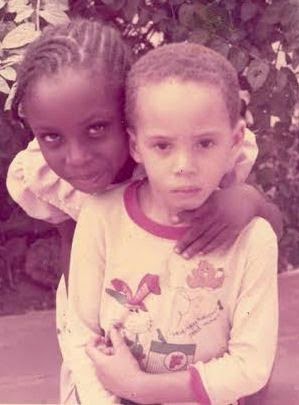 Written by renowned author and novelist, Chimamanda Ngozi
Adichie.
Sometimes it begins with a pimple. A
large shiny spot appears on my forehead. Or it begins with a feeling of
heaviness, and I long to wear only loose-fitting clothes. Then my mood plunges,
my lower back aches, my insides turn liquid. Stomach cramps come in spasms so
painful I sometimes cry out. I lose interest in the things I care about.

A furious, righteous paranoia
shrouds me: every human being with whom I interact is wrong, either...
Click to Continue Reading
News

#KFB Only God Could Have Done This! I got the job of my dream in an unexpected way…

Hi Kemi,
I have a testimony and l want to use your blog as a medium of testifying to the greatness of God.
For
years, 7years to be precise, l worked in a company where l was
underpaid. There, we had no organizational structure so promotion was out
of it.

My
prayer point every year since 2008 has been a good husband and better
job.
I prayed and prayed,yet there was no result . After a while l gave
up on God and stopped praying and tithing.
My
relationship with God became an on and off...
Click to Continue Reading