The people of the Middle Belt have expressed anger and disappointment
at the administration of President Jonathan, while also saying they
regret voting for him, during the 2011 general elections.

The representatives of the region say they have nothing to show for
their support for the President, while insisting that they would still
vote for him at the upcoming polls.

They expressed their feelings in a communiqué issued after a summit
of the Middle Belt Dialogue in Jos which had in attendance, delegates
from the Federal Capital Territory, Adamawa, Bauchi, Benue, Borno,
Gombe, Kaduna, Kebbi, Kogi, Kwara, Nasarawa, Niger, Plateau, Taraba and
Yobe states.

The communiqué, which was signed by the facilitators of the summit –
Messrs Aminu Zang, Lanre Obafemi, Rima Shawulu and Mark Jacob, reads:

“There is general anger and disappointment in our communities against
the Jonathan-led Federal Government as a result of the sad reality that
despite the huge political investment by our people for the purpose of
electing him in 2011, there has been no commensurate political patronage
in terms of projects and appointments.”

How RCCG Pastors scammed me after my husband died - Widow (photos)

“It is obvious that as a result of the huge political investment of
our communities in 2011, our communities have been exposed to
unimaginable genocide and consequent untold hardship, while governments
at the state and federal levels have appeared indifferent to the
suffering of our people.”

“As a result of the genocide, agriculture which has been the mainstay
of the Middle Belt and a major source of economic stability of our
people, has been disrupted thereby laying the foundation for food
insecurity in the country at large.”


"Over the week, I got tons of emails and phone calls in
response to last weekend’s article asking if I’ll be voting in the coming
elections. No. I won’t be voting. The truth is, I have more constructive things
to do than vote on February 14. For example, I am moving into a new apartment
and the floors need a good scrub. And there’s this couch I have to take the
legs off so I can easily pass it through the door into the...
Click to Continue Reading
News 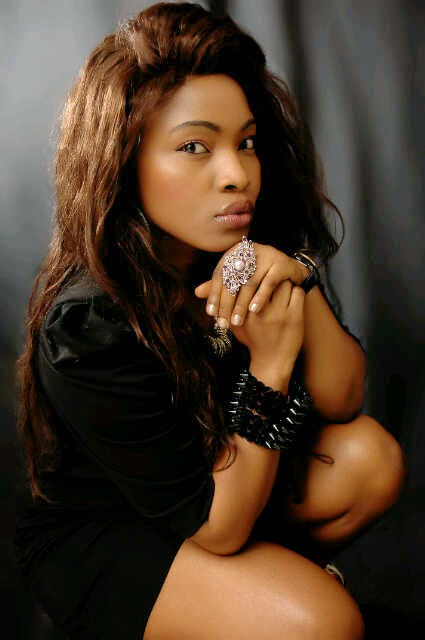 Sometimes last year, actress Halima Abubakar said she wanted to commit
suicide after going into depression? She has now opened up on the real
reason she was in that state of mind – she was broke!

Halima told Punch:
“There were a lot of things that were wrong with me and led to my
depression. I was angry, broke, people lied against me and they were
also using my name to lie. I was deceived by the people I loved. I was
seriously broke at the time and I had lots of responsibilities.

“There were many charity projects I was involved in and I was doing
everything with my money. Everything just got to me at the same time and
I felt fed-up. I wanted to kill myself because there...

Jonathan buried his sister yesterday and he said quite alot (photos)

President Goodluck Jonathan hinted yesterday, the ordeal his late
younger sister, Mrs Nancy Jonathan-Olei underwent as a result of a
heart-related disease before she died.

Speaking at the funeral
service held at the St. Stephen’s Anglican Church in Otuoke, Bayelsa
State for his late sister, Jonathan said God was kind to his sister
during her regular medical sojourns to India from the time...