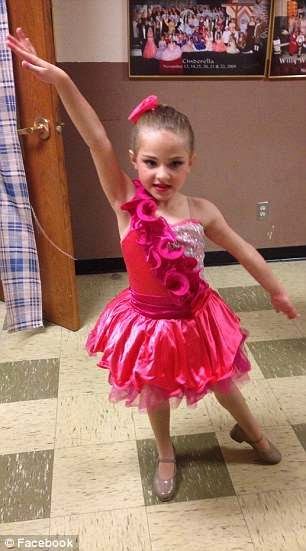 Last weekend, a 7 year old girl  survived a plane crashed which killed all family members on board .
She is now being looked after by her grandparents – but incredible details of how she found help emerged and survived the crash have surfaced online. The seven-year-old used survival skills passed down by her father in order to trek through thick woodland looking for help. 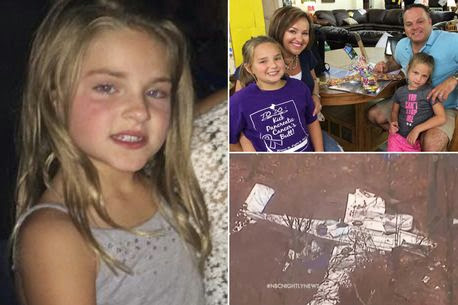 According to UK Mirror,
At one point, the brave youngster – whose parents, older sister and
cousin all died – even lit a tree branch from the plane’s burning wing
in order to guide her through the dense woodland.

Sobbing and bleeding badly from her face and legs, she even had to negotiate a 12-foot ditch in a creek bed.

The
little girl eventually walked to Larry Wilkins’ house and told him her
family had all died when their light aircraft came down.

The incredible details of her survival come after pictures from the scene emerged for the first time. It was also revealed today that the youngster is now being looked after by her grandparents. 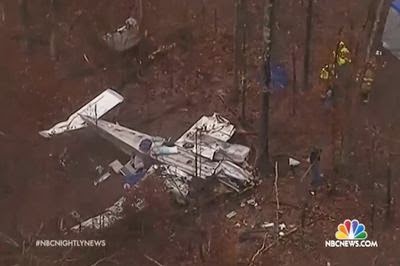 Kentucky State Police Lt. Brent White said the girl tried to wake up her family before leaving the crash site to look for help.He told US TV news network NBC.

She was bleeding pretty bad, her legs were bleeding, her face had a bloody nose. She was barefoot, she only had one sock on,”
“She’s a terribly brave little girl, I’ll tell you that. I can’t imagine a seven-year-old doing that.
“She told me that her mom and her dad were dead, and she was in a plane crash, and the plane was upside down.
“She asked if she could stay here. I got a wash cloth and cleaned her up. And of course called 911.”
He added: “I felt so sorry for her, tears came to my eyes. Brave little girl.” 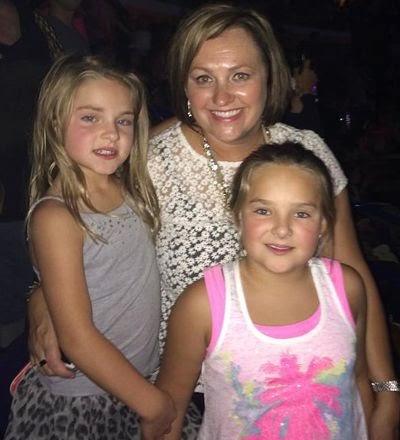 Sergeant Dean Patterson, of Kentucky State Police, said: “This
girl came out of the wreckage herself and found the closest residence
and reported the plane crash.

“It’s a miracle in a sense that she survived it, but it’s tragic that four others didn’t.

Singer Waje is all about the Bible these days :)