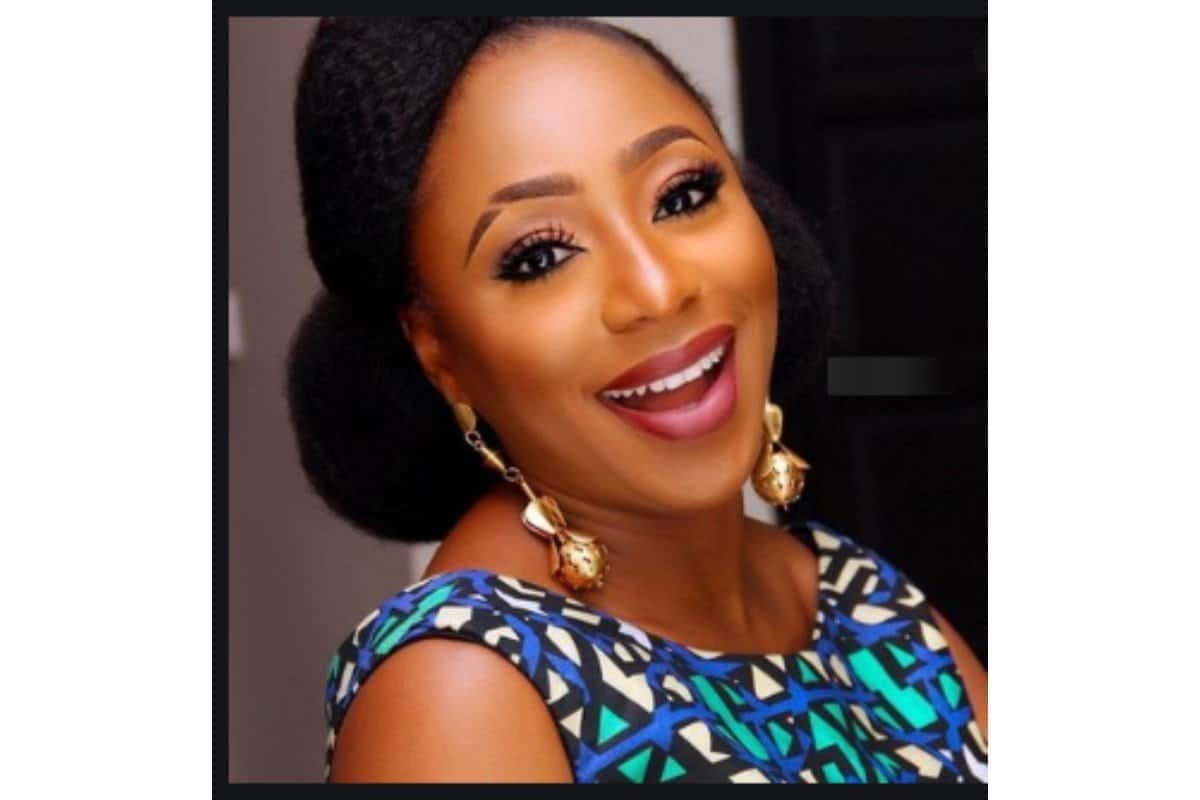 Fantastic actress and fab. mum, Dakore who is married to Olumide, son of Ibadan-born billionaire, Chief Harry Akande, recounts their meeting to journalist Peter OkeUgo below:

“We met in Lagos. I just relocated from
London and he just returned from Chicago. We got talking because he
wanted me to present a television show. I did not get the job but I did
get the dude. It was work-related but we found out we connected. We were
friends for a while before we started dating. Then, I was not out for a
date. I liked him for his confidence and he gave me my space too. He
was a real gentleman and well-spoken. When it was time for the
engagement, I knew it would happen, but I did not know when. I knew what
it was like to make a mistake because my parents were not together and I
needed to be sure. I was career driven but not driven about marriage.
“The proposal was really nice. He got
down on his knees and proposed and people were emotional. Shortly after
that, we got married. We had Ayomide, our first daughter, who is now
three, and Dasola, who is 10 months old now.”
Asked if her husband is camera-shy since
he hardly talks to the press and she responds: “He is a little more
reserved than I am and he is confident in himself. Though he understands
the nature of my job, he does not feel threatened by my exposure.
However, I have learnt to be more inclusive because I was in the
klieglight alone. Now, I introduce him as my husband when we go out
together. We have a three-way conversation and I learnt that by being
with him and he also learnt that he has to step aside sometimes. He
understands me, we try to stay mindful of each other and support each
other. I appreciate that a lot.”
She would never forget how the rumour
mill went agog with her marriage. Dakore, who has been acting for over
17 years, recalls: “They peddled all sorts of stories-His parents did
not like me and that I quit acting. But it’s not possible that I would
be married if my father-in-law did not like me. I was not even 40 years
old yet and people started calling me an ex-actress. It was hard for me!
But I decided to live my life and I stopped paying attention to
maintain my sanity. How could anyone think I would quit my job because I
got married? They said this because I married into a wealthy family,
but I still have my purpose and goals that I want to achieve.”

With a background like hers (her parents
split at the young age of 16) Akande’s idea of a successful marriage is
not jaded. Listing the prerequisites for a successful marriage, she
says:
“Celebrity marriages are not different.
The only reason is that people are looking at you. The challenges are
the same but are amplified in celebrity marriages. That puts a lot of
pressure on the union. The first thing is to marry your friend. You have
to marry for the right reason. I married for love; someone I am totally
in awe of and respect. It is difficult, but when you have God, there is
a balance that comes with it. It is fun and challenging. It is easy to
get frustrated but people need to remember their vows.”
Erasing the talks that she cut her
dreadlocks because of marriage, the stylish actress corrects: “I made up
my mind that I wanted to wear dreadlocks, and when I was tired of it, I
decided to cut it. My husband did not want me to cut my hair; he wanted
our children to meet me with the hair. I dance to the beat of my own
drum and my path is different from every other person’s. I have my own
mind; if I let people shape my opinions of myself, I will not be
authentic to myself.”

Jeremiah Gyang, a musician, has been married to Ladi for four years. They share their love story in a chat with punch, see excerpts below:


How did you meet each other?
Jeremiah: I met her 12
years...
Click to Continue Reading