We reported the speculations earlier today, now SDK has confirmed that they are indeed separated.

She however adds that he left her for er, actress Nkiru Sylvanus.

She says that Stanley and Nkiru are so much into each other and so serious about their love affair that in a matter of days, they would tie the knot.

The summary of the long gist is that Oge  first snatched Stanley from Nkiru, and now Nkiru has snatched her man back. How ironic.

We shall bring you more details as the drama unfolds.

Is Oge Okoye having marital issues?

Everyone is asking if Oge Okoye’s five year old marriage to hubby,
Stanley Duru is still intact and we can’t help but wonder too – as all
pointers indicate otherwise!
We understand the ‘privacy law’ but hey, they have not been seen
together for a long while now and she hardly mentions him on her social
media accounts.

The rumour mongers say Stanley Duru is based abroad and is dating
someone else leaving Oge Okoye in Nigeria to cater for their kids – a
boy and a girl.

They further allege that Oge Okoye has been responsible
for the upkeep of the children.

While we still seek the truth,  Oge recently took to social media to show off her adorable children.

She failed to mention or give credits to any man for the well being
of the kids; instead, she... 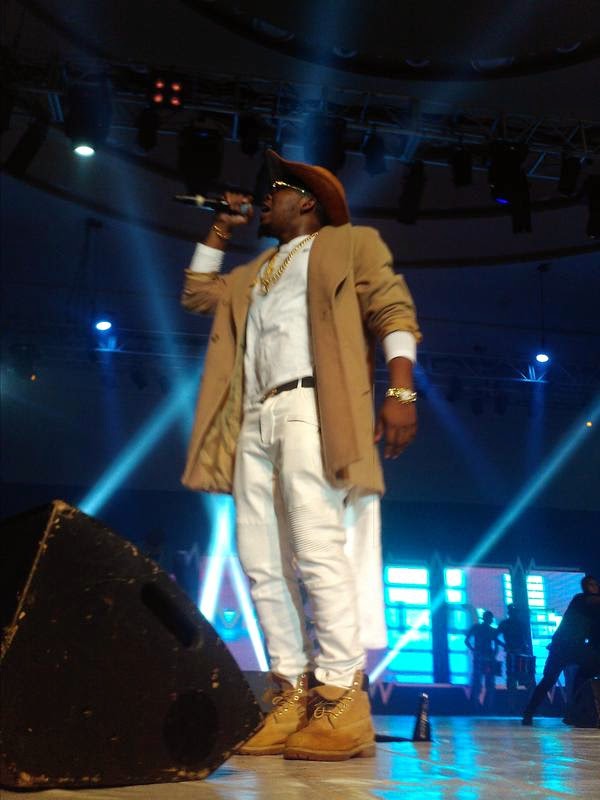 While fans and celebrating are showering encomiums on rapper Olamide
for the success of last night’s ‘Olamide Live in concert’ at Eko hotel,
Lagos, this twitter user Agwu Obinna thinks otherwise.

Last night, ‘Story for d gods’ crooner, Olamide unleashed the beast
in him, paid a tribute to the late Da Grin by performing his hit track –
‘Pon Pon Pon’ –  had his colleagues, Wizkid and more perform with him –
an act that Agwu is not impressed with.

Here are the questions he raised below:
“If the show is tagged: Olamide LIVE IN CONCERT, why is the whole industry performing there?
A 60 or 90minute properly planned and executed solo concert is
definitely not beyond Olamide. Haba. We deserve better na. The thing... 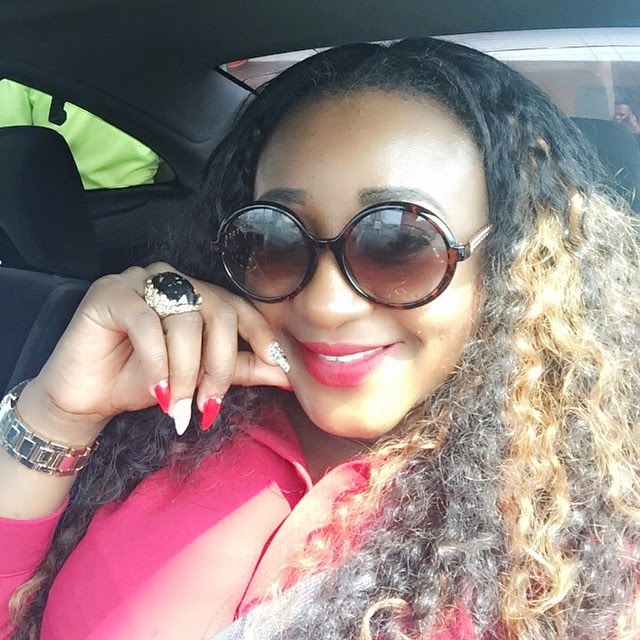 Despite alot of speculation regarding her marriage, Ini Edo maintains it's her past and that's where it belongs, thus she is not ready to speak on it - for now!

According to Encomium, their split was fueled by the
misunderstanding over the multi-million naira Lekki mansion she acquired
recently. Ehiagwina, insisted the house should be jointly owned by the two of them being a couple.
She
refused, prompting him to call it quits and relocate to Ghana where he
eventually found a new love whom he is perfecting plans to wed soon.
When the magazine contacted her, she said “Let me be frank with you, I have...
Click to Continue Reading