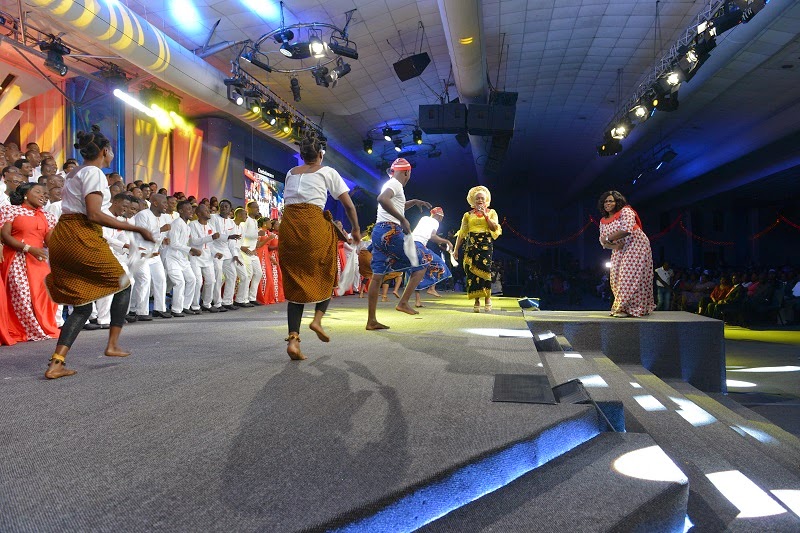 Members, friends and families worshiped God in an atmosphere of laughter and joy on Sunday December 14th at the Daystar Christmas Carol Concert 2014.

The event reached a memorable high-point when the church’s senior pastor Sam Adeyemi officially presented debut album of the Healing Streams of God to the overjoyed crowd. Titled ‘My Help,’ the album has since been described as one of the best gospel collections out of Africa. The album also includes a special hit track – Nigeria Shall Rise Again – features Sam Adeyemi.

The album is now available on sale in the church premises and also in
leading stores nationwide.

See photos from the Concert below. 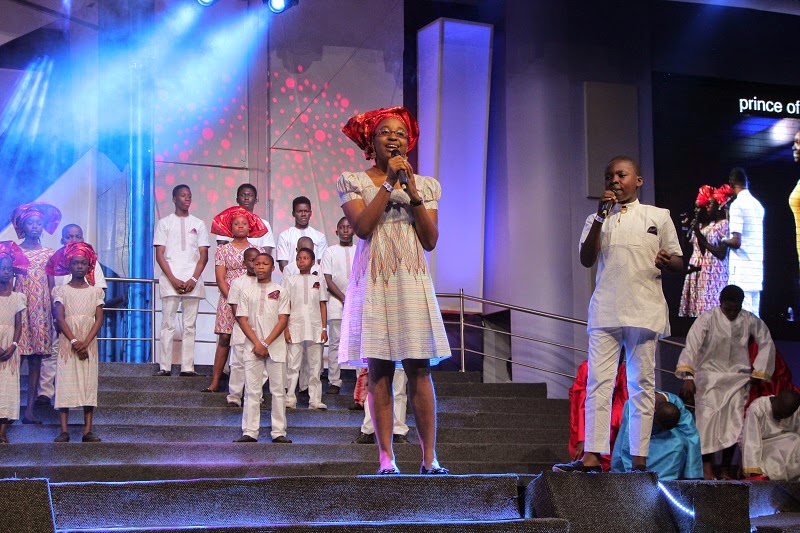 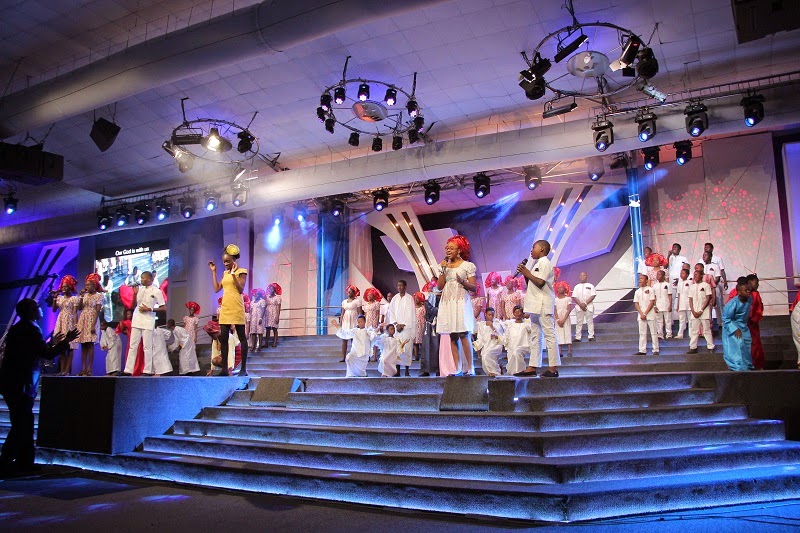 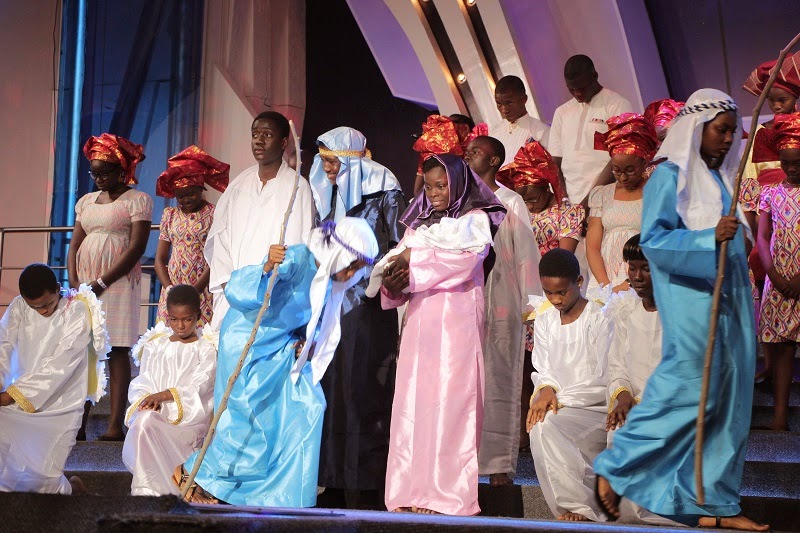 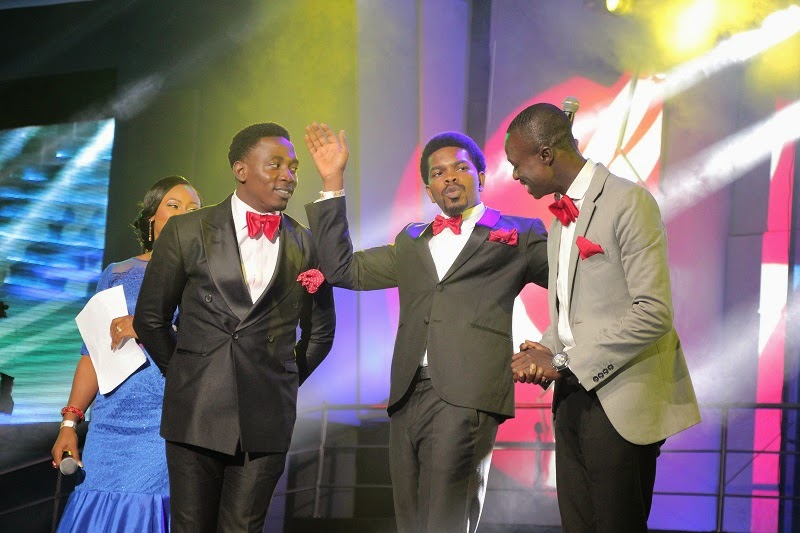 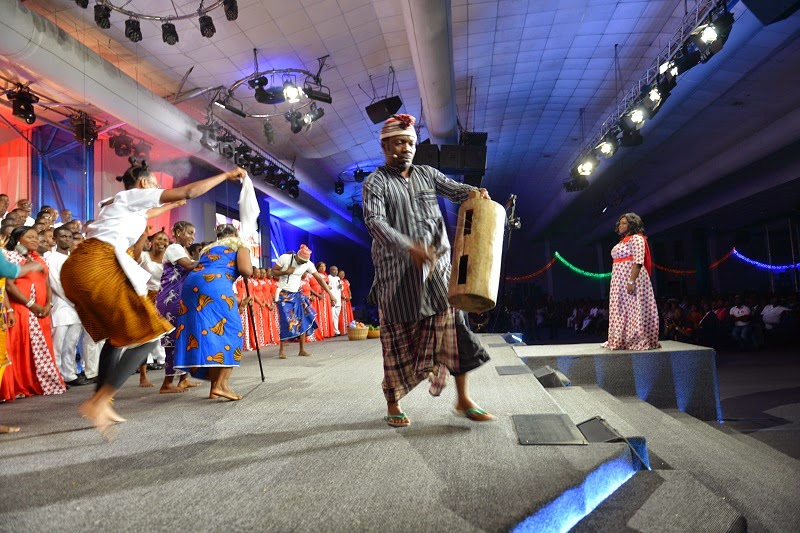 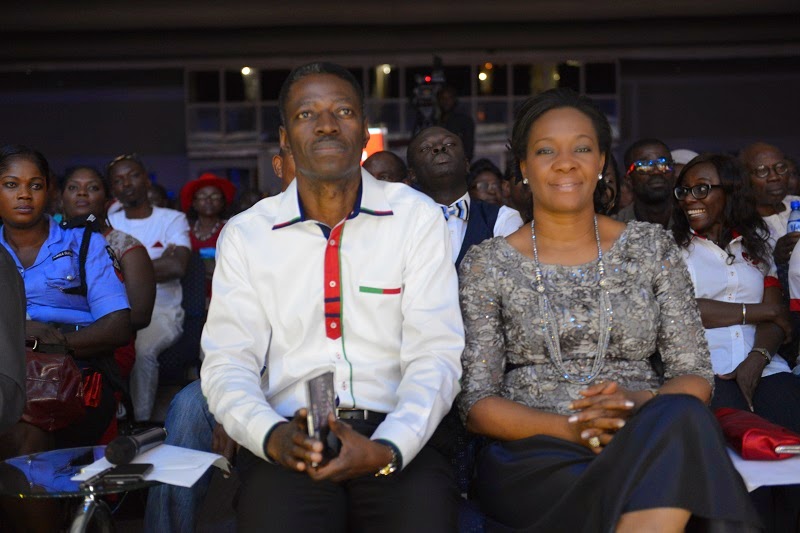 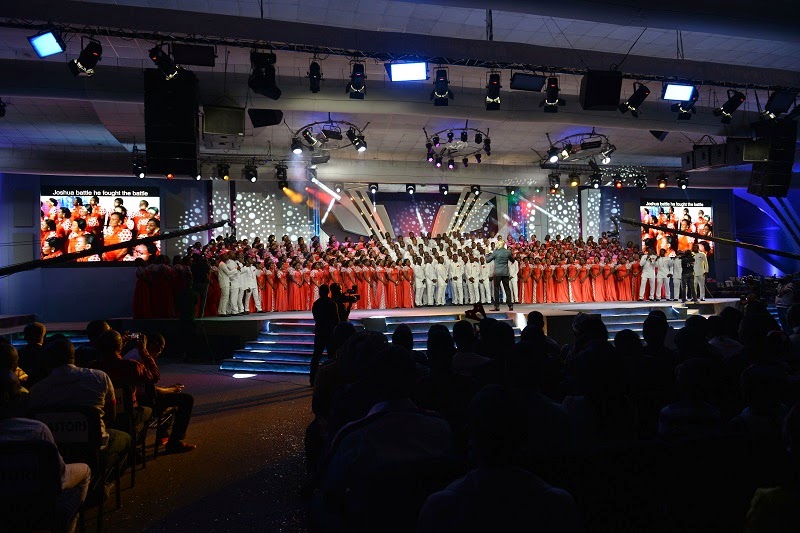 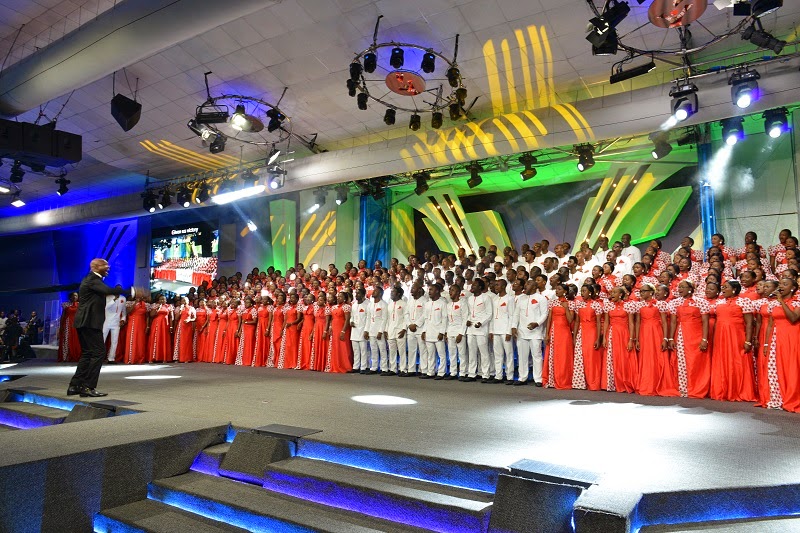 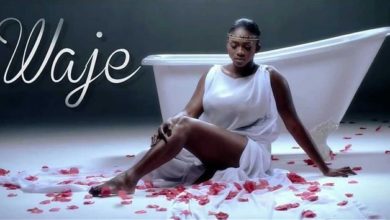 I am struggling vocally- Singer Waje cries out 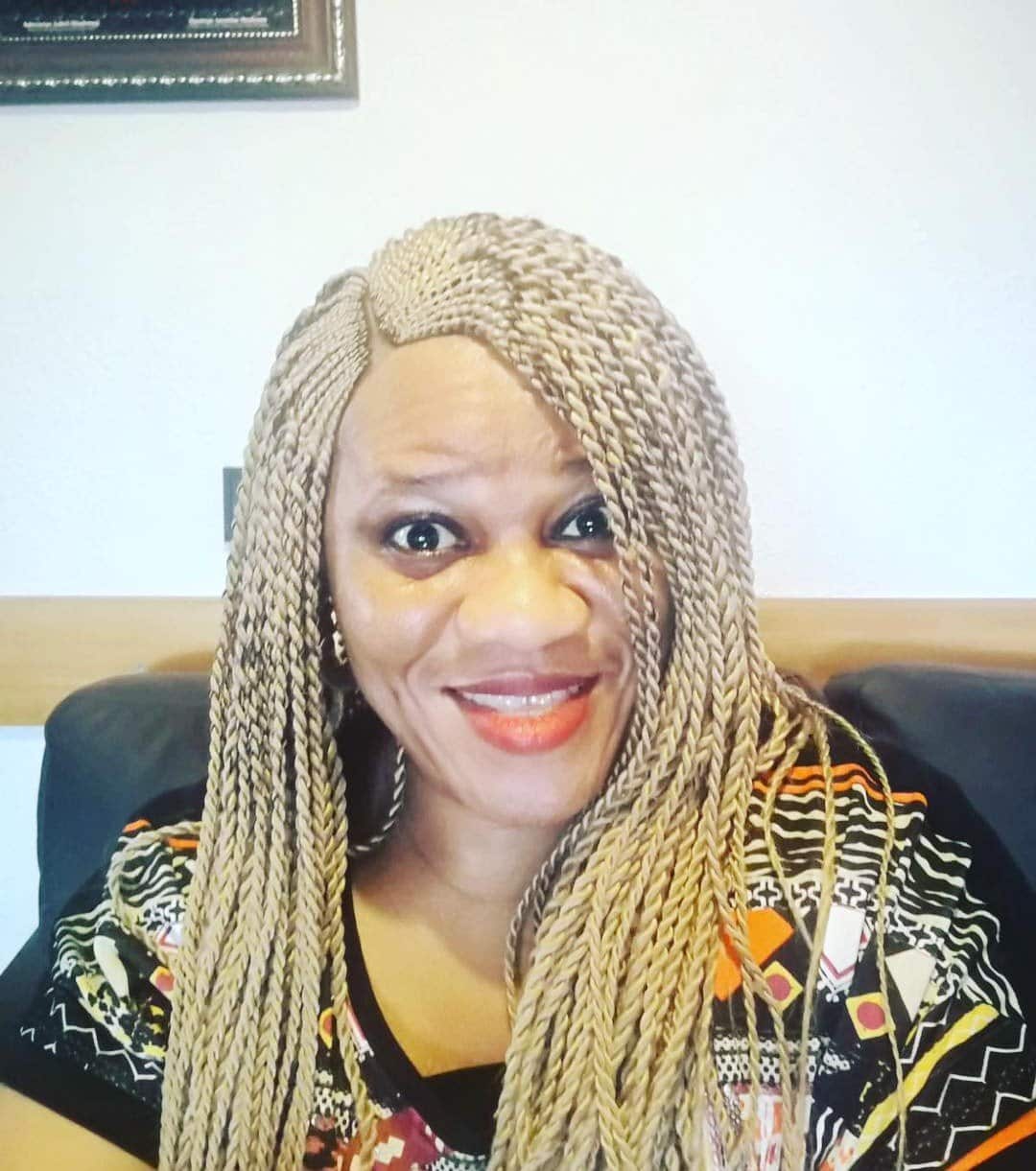 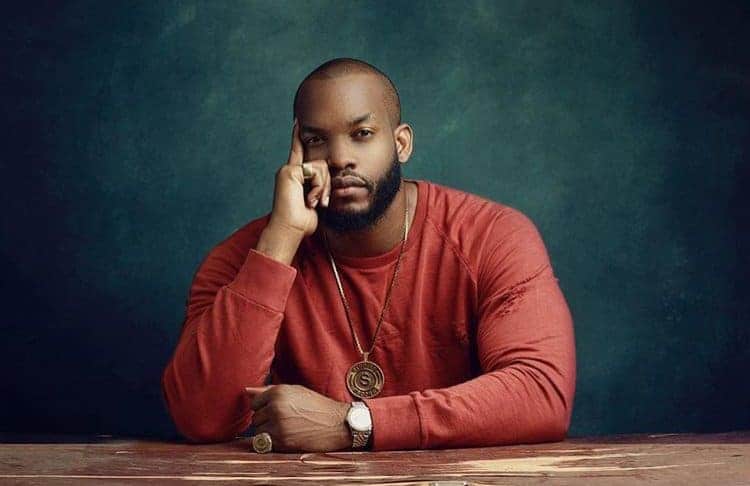 It is not a sin to drink alcohol – Lynxxx 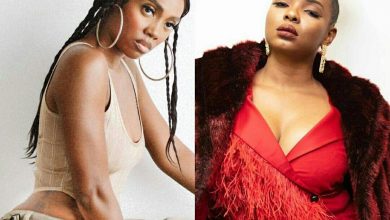 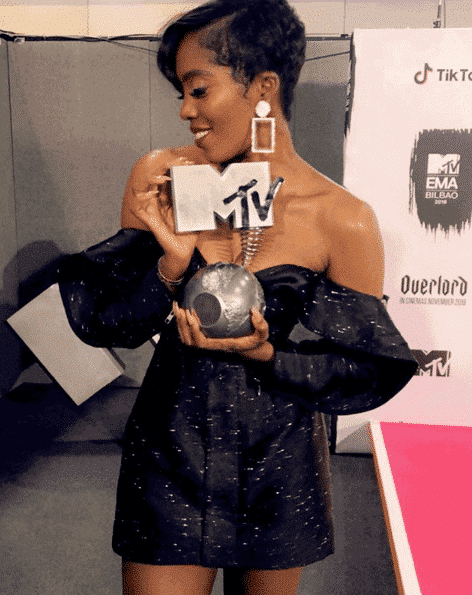 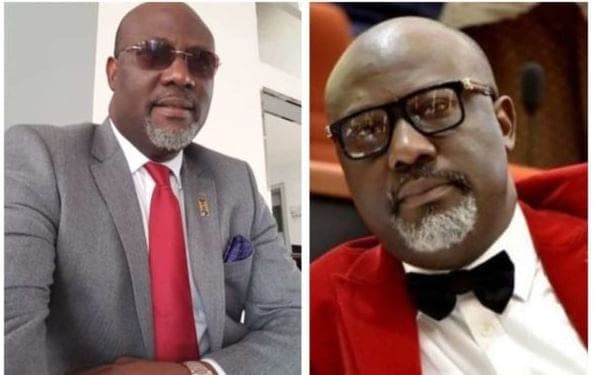 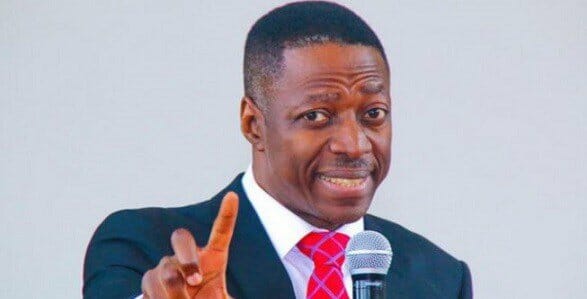 Pastor Sam Adeyemi says payment of tithe is not compulsory