A female Indian doctor, Bharathi Jayaram practicing at the Prema Sai
Hospital, a private hospital located in Agege, Lagos state has been
arrested and charged to court for the death of a pregnant patient.

She was sued by one Mr. Semako Hunpe, over claims of unprofessional
misconduct that led to the death of his wife, Mrs Oluwasetemi Hunpe and
scarring of their new born baby during his wife’s delivery at the Indian
doctor’s hospital on February 26 this year.
In a N500 million lawsuit filed by his counsel, Barrister Kayode
Adaramoye, Mr Semako Hunpe alleged that professional misconduct led to
the death of Mrs. Oluwasetemi Hunpe, his wife.
In an interview with Tribune, Semako claimed his wife Oluwasetemi had
registered at the hospital on February 17, 2014 for antenatal services
only to start experiencing some pre-delivery signs. He said she was
given some injections and told to wait till about 5pm on February 26th
before she would be taken in to the delivery room.
“When she went into labour, she was ordered to engage in minor
exercises to help aid the labour. Before she entered into the labour
room I can remember clearly that she was normal like all pregnant women
that I had seen; she walked into the labour room by herself. I was
invited into the labour room after several hours of intense labour
without adequate care and was asked to encourage my wife to push out as
she appeared exhausted sequel to prolong hours of labour.
On getting to the labour room, I found a nurse applying Aboniki
(hot balm), pressing the deceased abdomen while asking her to push and
after this amateur mechanism did not yield desired result, they cut the
deceased three times to bring out the baby and placed it somewhere
unattended to.  First of all, I noticed that the baby was left
unattached for a long time while all four nurses were attending to my
wife.
During the period of the delivery, I did not at anytime see the
doctor; it was after the delivery that one of the nurses went to call
the doctor. The doctor came in at about 6.15 p.m and told me to leave
the labour room. I left the labour room and stood outside the door. As I
stood there, I heard a noise as if someone was being flogged inside.
This noise continued repeatedly. My fear grew as the nurses began to
rush up and down, fidgeting. It was at this point I tried to get one of
the nurses to talk to me but she wouldn’t. Twenty-five minutes after
delivery, I was told by one of the nurses that the baby was all right, I
went inside to see my wife only to see her being massaged all over her
body with Aboniki balm.
It terrified me to see the frequency with which they were
shouting my wife’s name. She used her last bit of energy to say that her
legs were hurting.  Thirty-five minutes later, I was told that my wife
would need blood because she was still bleeding profusely. I immediately
agreed to this. All this while, I had not seen the baby.  I heard the
doctor calling someone and asking for blood. Shortly after this stinging
and ugly news I was informed that my wife was dead. Subsequently, they
called one pastor to pray for the resurrection of my wife which further
exposed the incompetence, negligence and ineptitude of the hospital’s
system. Due to the unprofessional cuttings by incompetent nurses on my
wife, the baby suffered serious deep cuts on its back and buttocks. This
cuts on different sides of the baby’s body further attest to the
mutilation done on his wife,” he said.

Efe releases the video for his first single - "Far Away"

Semako Hunpe says 9 months after he was born, the baby still has the
scars he got while they were trying to forcefully help his wife give
birth.
The hospital has however denied claims of negligence. In a letter
titled ““Demand for N500 million Damages,” and written by the hospital’s
counsel, John Adanike, the hospital claims the doctor carried out her
duties in the best professional manner throughout the time Mr Semako’s
wife stayed in their hospital.
Dr Bharathi Jayaram has practiced here in Nigeria in the last 20 years.

2015: What fellowship is there between light and darkness…” Fani-Kayode’s letter to Osinbajo 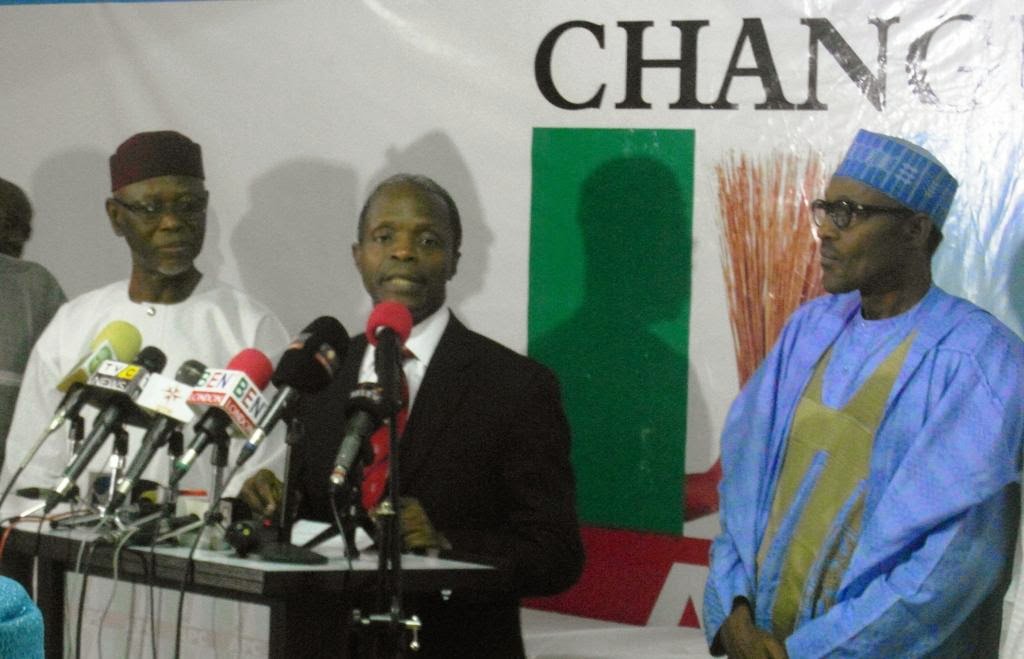 Yemi Osinbajo is one of the highly revered Pastors at the Redeemed Christian Church of God.
Not mincing words, Femi-Fani Kayode who is known for running his
mouth on National issues, sarcastically congratulated the All
Progressive Party president candidates and also robed in the Redeemed
Christian Church of God.
In the long read, the former minister verbally hit Yemi Osinbajo in 10 different ways.

1.  I have known Yemi for a number of years and I must say that he is
not only a very pleasant and civilised person with a warm and gentle
disposition but he is also a cerebal lawyer with...

Oh no! Armed Robbers kill couple shortly after their arrival in Nigeria for Xmas Holiday 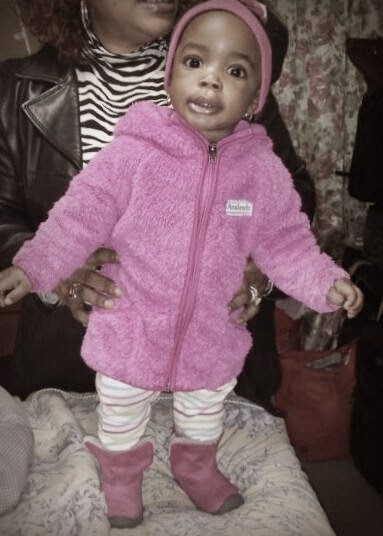 A  Nigerian couple based in
Texas, USA, Mr and Mrs Don and Nkem Okoro had an unpleasant encounter with some armed robbers a few days ago.

They had just arrived Nigeria for vacation and
to attend a burial of a relation, only to be killed by unknown armed robbers along the Benin-Onitsha high way while headed to the village
for the burial. They were shot alongside their two-year old niece. They are survived by five children. So sad :(
Click to Continue Reading
News

Scores of hoodlums today reportedly invaded the Christ Apostolic
Church (CAC), Pillar of Fire located LA primary school area of Akure,
the Ondo state capital during service, flogged its Pastor, Pastor Arije
and other church members.
Besides, the thugs who stormed the
church on motorcycles were also said to have destroyed some other items
which include Plastic Chairs, wall Clock, window glass and electrical
appliances among other items found in the church after the members had
run away for safety.

According to an eyewitness, the policemen
who came to calm the situation arrested some of the hoodlums but were
attacked by the mob who consequently rescued the arrested thugs.