The year 2014 has ended on a good note for buzzing dance hall artiste, Patoranking.
The
reggae artiste not only clinched three awards but also went home with a
brand new Hyundai car at the just concluded entertainment awards,
Headies 2014.

His
first award was for his collaborative effort on ‘Emergency’. The hit
single earned him the Best Collabo award, alongside WizzyPro, Skales and
Runtown.
His second award was the Best
Reggae /Dancehall category for his hit track ‘Girlie’o’ while his
biggest award of the night was when he clinched the Next Rated award
category.
While
giving his thank you speech, he recollected his humble beginnings and
narrated how he used to do odd jobs to make ends meet.
“If I tell
you I was once a rat killer seller, would you believe? If I tell you I
was once a brick layer would you believe? But God brought me out of the
gutter. My story should inspire you. Don’t let anyone tell you that you
can not make it in life or you can’t achieve anything, I am a living
proof of how God can turn around your story in seconds”…he was razz sha!
After his tearful speech, he got a standing ovation from the audience.

The new Miss world is a medical student (photos) 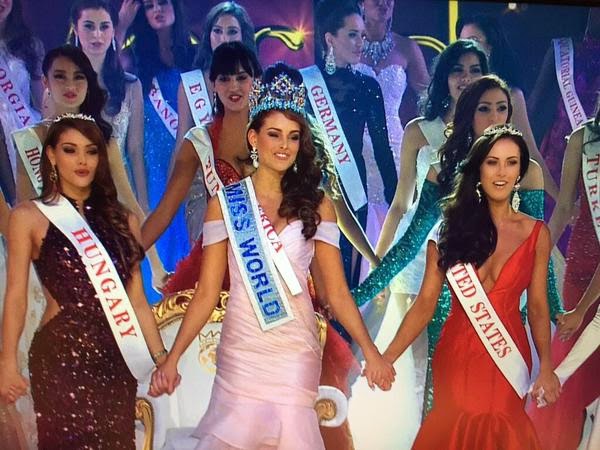 Miss South Africa, 22-year-old
medical student, Rolene Strauss, has been as crowned Miss World 2014 at the
pageant's finale in London. 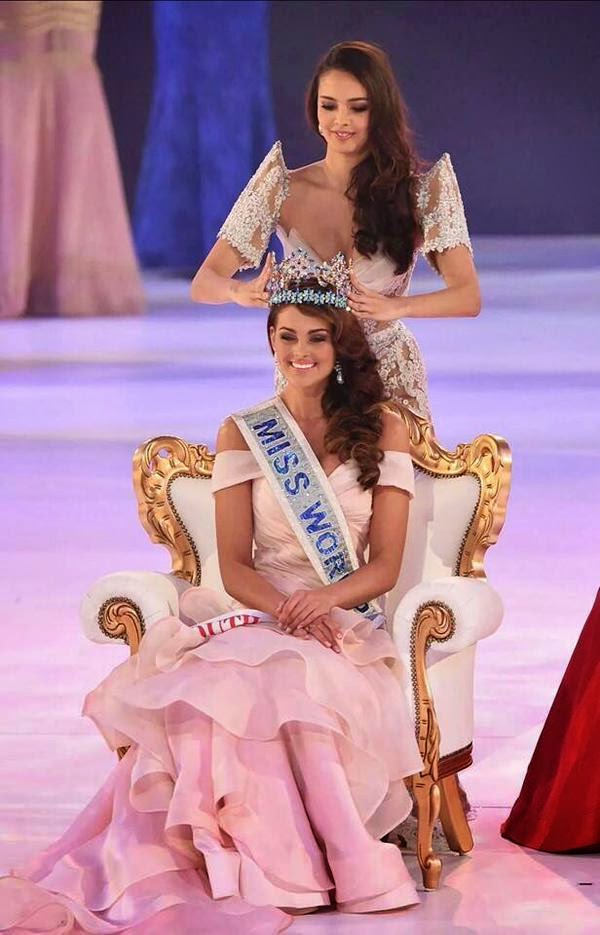